WHAT IS INTERNATIONAL WOMEN’S DAY?

Every year on the month of March, International Women’s Day is celebrated with applause women’s accomplishments throughout the history and in all the nations. International Women Day is also called as United Nations Day (UN) for the rights of women and peace globally.

HOW INTERNATIONAL WOMEN’S DAY IS CELEBRATED?

On March 8, International Women’s Day is celebrated across the globe. Women from every field of political, community, business leaders, well-known educators, inventors, entrepreneurs, celebrities and television personalities, are usually invited to speak at a number of events on the day. These events are seminars, conferences, official meetings, luncheons, dinner or breakfasts. The awareness that’s been given on this day is related to innovation by successful women, the personality of women in the media, as well as the importance of education and career opportunities across the globe.

In the schools, the students and other educational department participate in special lessons related to the role of women, debates or seminars displaying the importance of women in society, their influence, achievements and issues that affect them. In various countries, a student brings gifts for their female teachers and women receive gifts and present from colleagues and relatives. At different working places, the seniors make a toast about International Women’s Day and make special mentions or announcements through internal newsletters or notices, or by distributing promotional material focusing on this prosperous day of women. 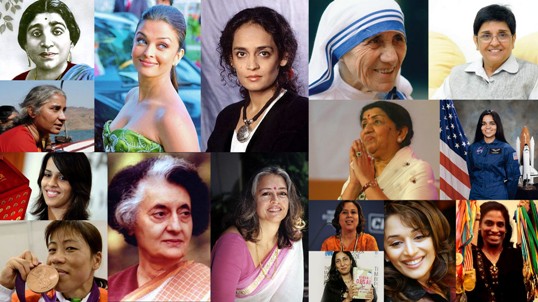 THE HISTORY OF INTERNATIONAL WOMEN’S DAY

According to UN, a number of efforts have been made to protect and promote the rights of the women in the recent times. Nevertheless, the women do not have all the same rights and opportunities as men anywhere in the world. The majority of the poor’s in the world covers women. On average, women are also paid between 30 and 40 percent less than men earn for the same work. Women also are the highest victims of violence, including rape and domestic violence at home considered as the major causes of disability and death among women across the globe.

The first time International Women’s Day took place on 19th March 1911. The event which included rallies across the nation and planned meetings was a huge success in countries such as Austria, Denmark, Germany and Switzerland. The history behind choosing the March 19 date was that on the same day the Prussian king promised to introduce votes for women in 1848. This promise by the Prussian king gave hope for equality for women but it was a vague attempt. Hence, the International Women’s Day date was moved from March 19 to March 8 in 1913.

In the given countries, International Women Day is a public holiday.

A number of businesses, government workplaces, teaching institutes are closed in the given countries on this day, where it is also called as just Women’s Day. International Women’s Day is a national convention in a number of countries. The different cities also organize events such as street marches on this day.

Read Also:  Indian Women who made it to Forbes most powerful women list