Indian Women who made it to Forbes most powerful women list | SoPosted.com 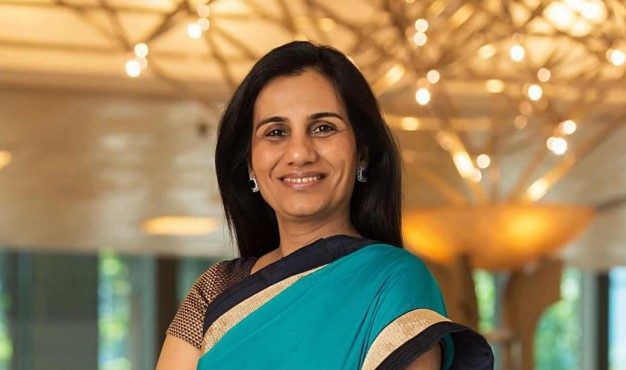 Chanda Kochhar is the managing director and chief executive officer of ICICI Bank. She is widely recognized for her role in shaping retail banking in India. The 55-year-old banker’s journey began with ICICI in 1984. Starting off as a management trainee, she climbed the ladder steadily to become the managing director and CEO of the bank and continues to hold the post.that’s she comes in the list of Most powerful Indian women. 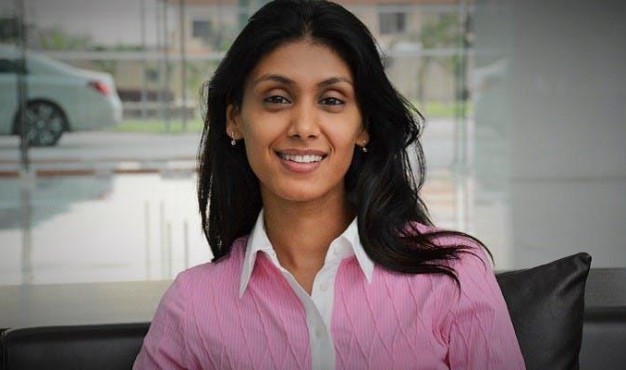 Roshni Nadar Malhotra is the Executive Director and the CEO of HCL Enterprise. She is the only child of HCL’s founder, Shiv Nadar. She is a trained classical musician and ranked 57ᵗʰ on the Forbes World’s 100 Most Powerful Women list. 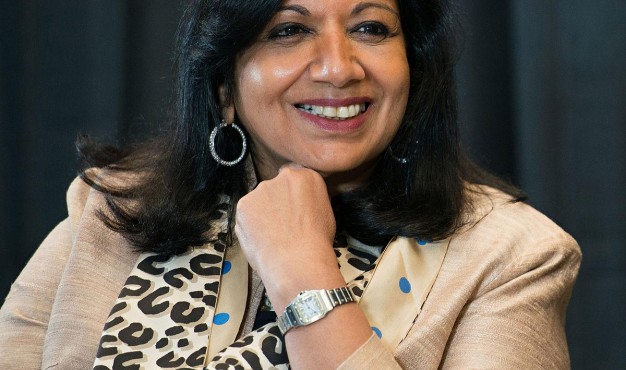 Kiran Mazumdar-Shaw is an Indian billionaire entrepreneur. She is the chairperson and managing director of Biocon Limited, a biotechnology company based in Bangalore, India and the chairperson of Indian Institute of Management Bangalore. 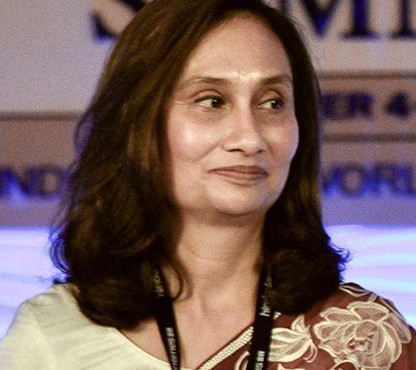 Shobhana Bhartia is the Chairperson and Editorial Director of the Hindustan Times Group, one of India’s newspaper and media houses, which she inherited from her father. 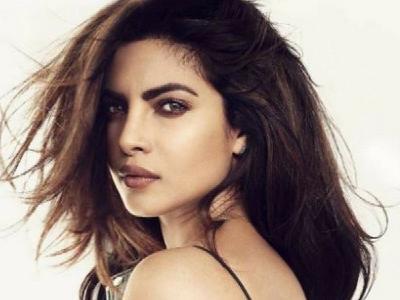 Who does not know Priyanka Chopra? An actress, singer, film producer and Miss World 2000. She has earned herself a big name not just in Bollywood but in Hollywood as well.