Ever Wondered How These Indian Brands Got Their Names! | SoPosted.com

In an era of start-ups people do a lot of brainstorming, apply their rational thinking combined with creativity to find a perfect name that suits their business, one wonders how the exercise was conducted by popular brands in India.

Apparently, the exercise then was much different from what we usually see being applied today.

Read on to find how your favorite brands got their names.

TVS stands for ‘Thirukkurungudi Vengaram Sundram’ named after its founder T. V. Sundaram Iyengar, which started off as Madurai’s first bus service in 1911 and founded T.V.Sundaram Iyengar and Sons Limited. The company began as a consolidated transportation and logistics company but later forayed into several other categories including the automobiles after T.V’s death. 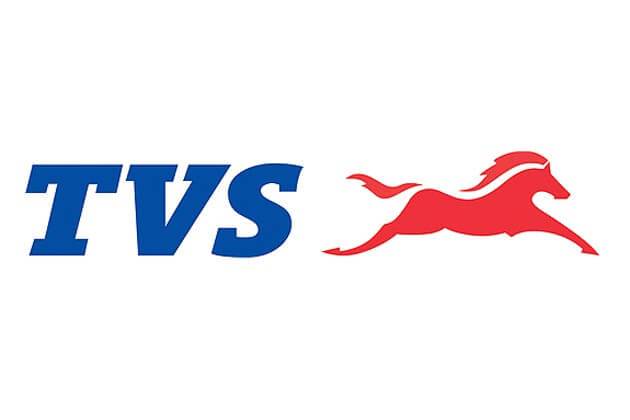 It was initially named ‘Mahindra & Mohammed’ after its founders K.C. Mahindra, J.C. Mahindra and Malik Ghulam Mohammed. The name was changed to ‘Mahindra & Mahindra’ after India’s Independence when Mohammed immigrated to Pakistan and went on to serve as Pakistan’s first Finance Minister. 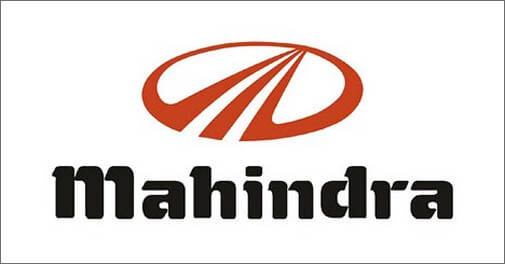 Started as an Ayurvedic medicines manufacturer in 1884, Dabur forayed into personal care and later to manufacturing a wide range of FMCG products under their umbrella in the 1940s. The company was named after its founder Dr. S.K. Burman, who was widely popular as Daktar Burman for his ability to create and dispense medicines for deadly diseases such as cholera and malaria, to the Indian poor & the needy. And, hence, the company was named Da-Bur (inspired from Da-ktar Bur-man). 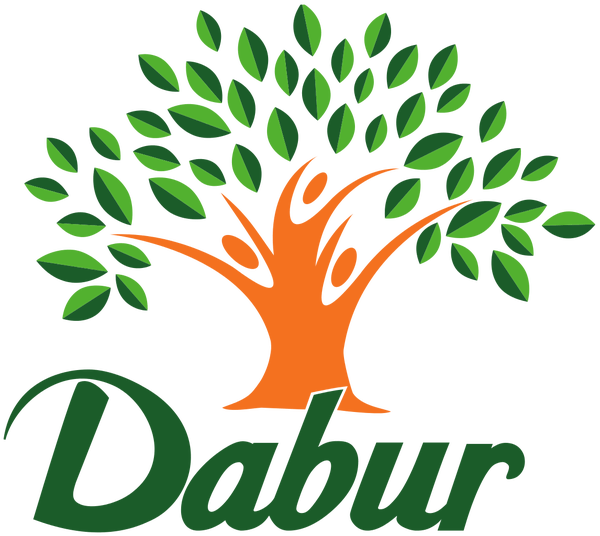 The company promoted by the Tata Group got its name by combining first two letters of word Tata with नष्क “NISHK” which means necklace or a gold coin in Sanskrit. 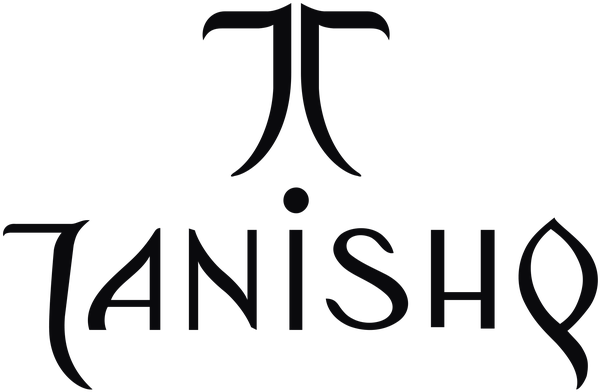 A combination of the names of its two founders – Ranbir Singh & Gurbax Singh. 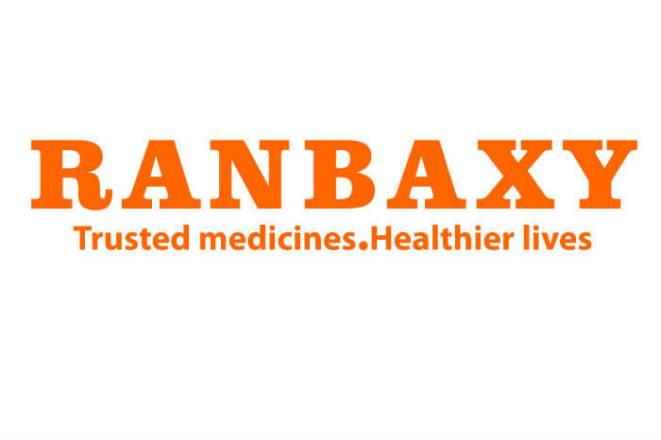 Today, one of India’s largest conglomerates is known as ITC Limited with periods being removed from the name in 2001. 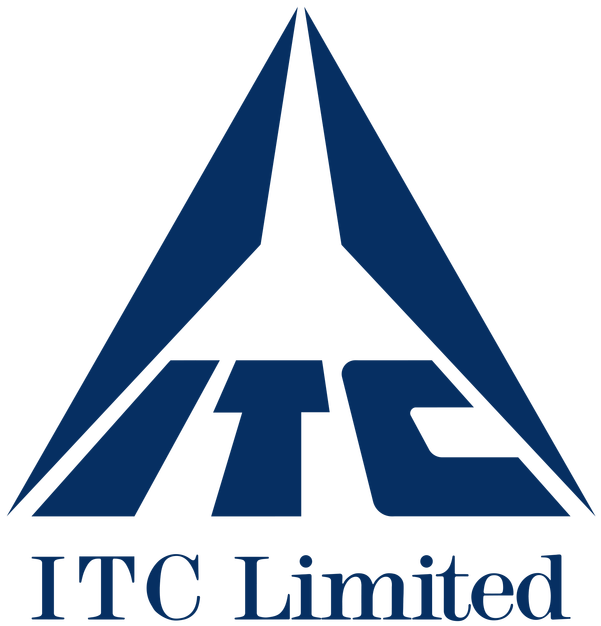 Surely, these guys had no idea what was coming, back then.