Ever Wondered Why Hindi Film Industry Is Called 'Bollywood'? Here's The Answer

A lot of people use the term ‘Bollywood’ as a reference for the Indian cinema. However, Bollywood is only a small part of the larger Indian cinema. So, did you ever wonder why so? The story behind the name goes like this.

The term Bollywood loosely used to describe the Hindi film industry, has derived its influence from the American Film Industry, known as Hollywood, which is in Los Angeles (LA). 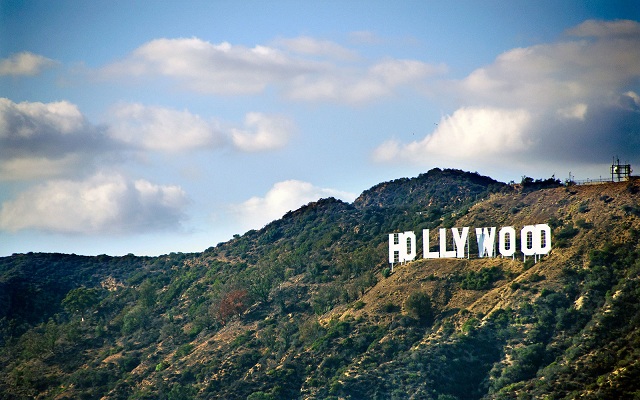 Another factor that comes into play is that the name Bollywood has been based on the city of Bombay (currently known as Mumbai). So you see that this term is actually a merger of the terms ‘Hollywood’ and ‘Bombay’.

While Hollywood in Los Angeles is an actual geographical location in the state of California, USA, there is no such physical existence of Bollywood in India. It is also notable that for many decades ever since its inception, Hindi movies were usually shot in the city of Bombay. 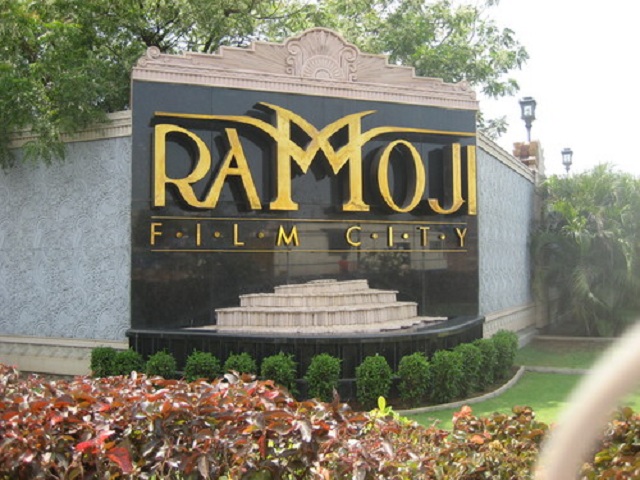 This is not to say that the charm of Bollywood in the city of Mumbai is any less these days. A lot of theater and local actors from Mumbai have made it big in Bollywood. 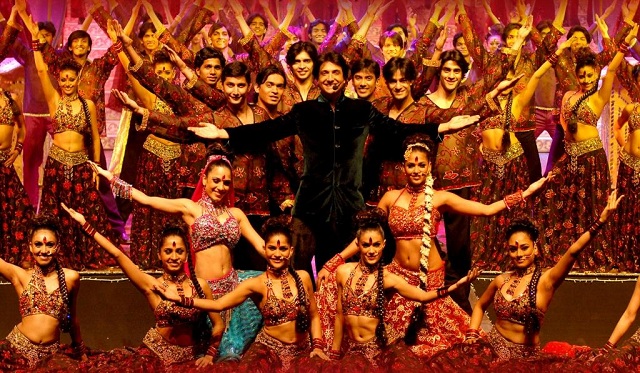 Another interesting aspect is that the Hindi film industry has a colossal audience amounting to 3.6 billion, which is more than half the population of this Earth.

Whatever the origin may be, Bollywood is a good source of entertainment for us and will remain so.