“Described by classmates as a ‘quiet, shy boy,’ young Lev Landau was brilliant at Math and science, but struggled in relating to his classmates,” Google said in its post. Enrolling in the Physics Department of Leningrad University, his first publication titled “On the Theory of the Spectra of Diatomic Molecules” was already in print when he was just 18.

Completing his PhD at 21, Landau earned a Rockefeller fellowship and a Soviet stipend which allowed him to visit research facilities in Zurich, Cambridge, and Copenhagen, where he had the opportunity to study with Nobel Laureate Niels Bohr.

Elected to the erstwhile USSR’s Academy of Sciences in 1946, Lev Landau also received the Lenin Science Prize for his monumental Course of Theoretical Physics — a 10-volume study co-written with his student Evgeny Lifshitz.

His wide-ranging research has linked his name to many concepts that he was first to describe including: Landau Levels, which are the focus of today’s Doodle, Landau diamagnetism, Landau damping, and the Landau energy spectrum. 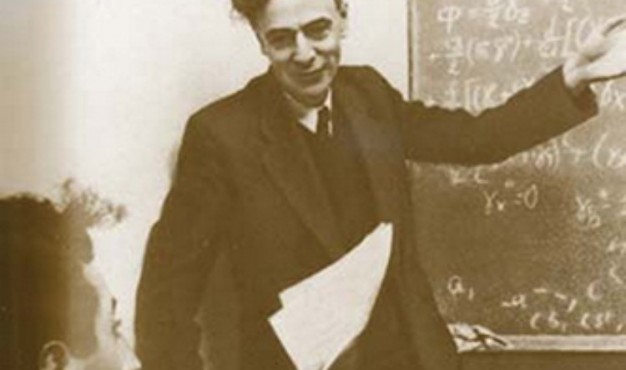 “His legacy is also kept alive by the Landau Institute for Theoretical Physics in Moscow — and there is even a crater on the moon named after him!,” said Google.