You Can Buy The World's Cheapest 4G Smartphone With Unlimited Calls For Just Rs1000. Here's How | SoPosted.com

Reliance Jio’s Lyf phones have been selling in India for quite some months now, however, the company still needs to tap the rural and tier-III markets for its data services and mobile business.

According to a report by Economic Times, Jio may soon launch a series of feature phones with 4G VoLTE support. The phones could be priced as low as Rs 1,000. 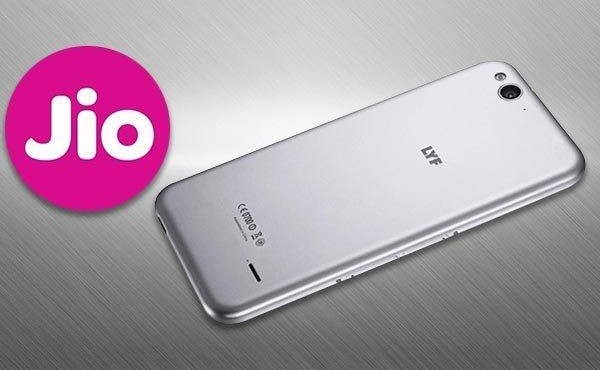 The report further said that Jio may try to reach out to the consumers who are first-time data users in rural areas. “Jio wants to tap all the segments in the country and sees huge potential in the rural areas, which it now aims to tap with VoLTE feature phones,” said the report.

Reliance may launch these phones in the first quarter of 2017.

Although these are feature phones, meaning there will be no touchscreen, they will be able to run 4G data and will be capable of accessing internet.

The cheapest 4G-enabled smartphone at present is sold at around Rs 3000, and a huge slice of the market is still based on feature phones. With the launch of such feature phones, Reliance Jio will be able to offer the affordability of a feature phone with 4G VoLTE technology along with free voice calls.

While Reliance Jio’s free 4G services and unlimited calls have forced people to switch to 4G-enabled smartphones, if Jio is able to offer a feature phone that can support 4G data and other services offered we don’t have any reasons to doubt that Jio will once again disrupt the market in the coming months.