The story of censorship ban and prohibition | SoPosted

Men in Iraq cannot do ponytail.

Dancing in club is prohibited in Japan.

Censorship, ban, prohibition are words too familiar around the world. Irrespective of the type or nature of governance, these tools are commonly used all over the world as the means of mass correction.

In fact, the world seems to be too obsessed with the word ban and censorship since the ancient times; one of the most prominent incidents of censorship is Socrates, who was dictated to censor his philosophical teachings by the Greek state and when he denied to do so, he was sentenced to death by consuming poison.

From books to speeches, and movies to clothing, from chew gums to Red Bull, everything somehow falls under the category of the products and things that are either censored or completely banned from public access in the modern times. But, before talking about now let’s take a look at where and how it all began.

During 443 BC, the ancient Roman government had Censors, whose duties also included something called supervising public morality. This is the root of the modern concept of censorship. In 300 AD, China adopted their first law on censorship. Back then, good governance also meant shaping the characters of citizens, and for that censorship was used as an effective instrument. Censorship has always been a tool for politics and religion to create a safe space where the masses are driven towards a certain direction.

In the early times, free speech and freedom of expression of citizens led to further strengthening the concept of censorship, and when the printing press was invented, on 15th century, censorship became all the more necessary. As a matter of fact, censorship took the center stage when the Roman Catholic Church introduced the Index Librorum Prohibitorum (List of Prohibited Books). Publications that were considered as anti-clerical, lascivious, or heretical made it to this list of banned books. Interestingly, this list had 20 editions and finally, it was abandoned in 1966. This Index included work of some of most influential thinkers of all times, such as Galileo Galilei, Charles Darwin, Nicolaus Copernicus, Voltaire, Jean-Jacques Rousseau, and many others.

It was during 17th and 18th century when liberty, right and dignity of an individual became a political issue, and subsequently, Sweden was the first country in the world in 1766 to abolish censorship through introduction of freedom of press and freedom of information act. The First Amendment of US Constitution also guarantees freedom of press as well as freedom of expression which is seen as an important landmark.

Over the period of time, the scenario has considerably changed with freedom of expression being one of the strong forces of intellectual liberation and general awareness among people. Also, the emergence of free press has played a pivotal role in limiting censorship and state ban.

Though, the condition may have changed but yet censorship, ban and prohibition are tools that are being used by authorities in some or the other form almost in every country across the globe. In fact, some of the conservative countries have strict laws that ban and censors various aspects of the civilian lives.

From internet and movies, literary work and garments, and media, the list of banning and censorship is still very long across the planet. If can then ban, is the bottom line for the authorities.

Some Strangest Things Banned Across Globe:

1. Jogging In Burundi: In a country like Burundi you actually get punished for jogging. Jogging is banned!

2. Wearing Yellow In Malaysia: From t-shirts and wristbands to hats and shoelaces, in 2011 the Malaysian government declared it illegal to wear yellow as that was the color of a certain group of opposition activists.

3. Ketchup In France in school/college cafeterias: Yes! It’s hard to believe but ketchup in France is banned. French people believe that, the sloppy red sauce gives a cultural threat to traditional French cooking by flavouring any traditional dish. Thus, ketchup is banned in school cafeterias.

4. Time Travel In China: This is one of the weirdest things banned in China. In China you cannot travel time, not even in the movies or television. According to the State Administration of Radio, Film and Television, time travel represents “ambiguous values” and a “lack of active ideological significance”.

5. Western Hairstyle In Iran: Western hairstyles like the mullet, ponytail and spikes are banned in Iran. First-time offenders get an unruly short-back-and-sides cut. But serial offenders face heavy fines, and barber shops catering to Western styles can be shut down.

6. Samosas In Somalia: This bizarre ban is believed to have incurred because the Islamist militants have taken offence at the three-sided samosa’s supposed resemblance to the symbol of the Christian Holy Trinity. Although being served for centuries in African cuisines, the triangular food, known locally as “sambusas”, now seems incompatible with the stricter version of Islam.

7. Online Video Games After Midnight In South Korea: According to a 2011 law, known as the “Shutdown” law, children under the age of 16 are blocked from playing video games online from midnight to 6 a.m. 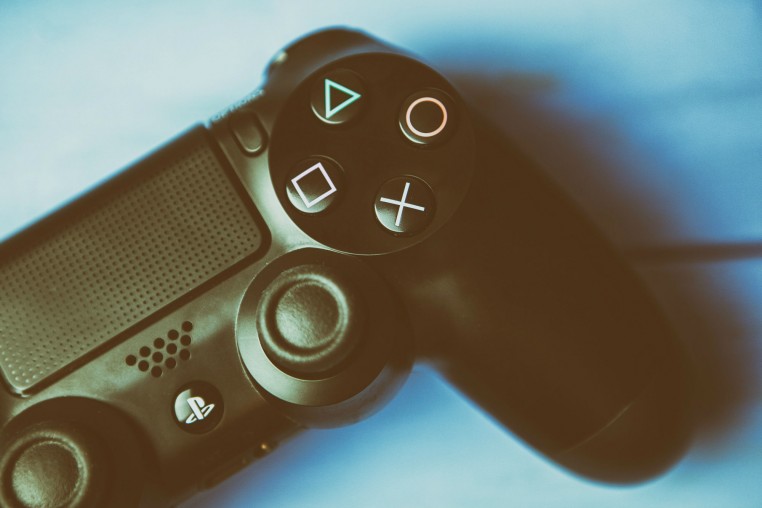 The Story In India:

In India, censorship and banning exist since the time of the British rule, and at present also, the situation is not much different. In independent India, the Bombay Prohibition Act of 1949, which is still in force, is one of the early acts that regulates sale and purchase of alcohol.

1. Cycling Is Restricted In Kolkata: Kolkata police on and off keeps on regulating the rules regarding cycling in the city. Perhaps, this is the only city in the world where cycling is either banned or restricted in some or the other way. The reason behind such regulation is to keep the traffic flow of the city hassle free.

2. Beef Ban In Maharashtra: After lots of hue and cry, the Maharashtra government banned the sale and possession of beef in the state. The punishment for not following the beef ban will be non-bailable and the punishment will be five years in prison and a fine of Rs 10,000. This ban had also become a trending topic on micro-blogging site Twitter and celebrities are voicing their opinions too.

3. India’s Daughter: Documentary: The very solution to the things that government can’t handle, in this case it’s the crime against women. Though, ban on the release of BBC’s documentary, India’s Daughter in India, only added to the curiosity, resulting in it going viral.

4. Maggi Ban: It seems Maggi is in news again. Earlier it was banned because it contained Lead in more than permitted amount. And, now Bombay High Court has lifted this ban and also asked for a fresh test which will decide Maggi’s fate.

Needless to say, this ban was not well received as many protested, and sharp reactions made rounds in social media and other public platforms.

Every country or rather every authority in some or the other way wants to define good and bad in their own way and impose it on the citizens through regulations. However, it is the masses who decide their fate, and in many such circumstances, it has been seen that people have taken a stand against the authorities to reinstate their freedom. Ban or No Ban, freedom of an individual should never be a subject to be questioned. It should be an individual’s prerogative to decide what he or she wants to view, read, eat, do, or anything else as long as it does not hamper someone else’s freedom.