A tide prone area is an island which connects the mainland and can be reached by feet, during the low tides. Man builds paths in order to connect these islands. However, sometimes these paths magically disappear, due to high tides, as they get submerged into the sea.

Tides are a natural phenomenon, in which the piece of land is either emerged (low tide) from water or is submerged (high tide) into the sea. Here are some of most amazing places on the planet that disappear in the water during the high tides.

1. The France Roads That Disappear In Water Twice A Day 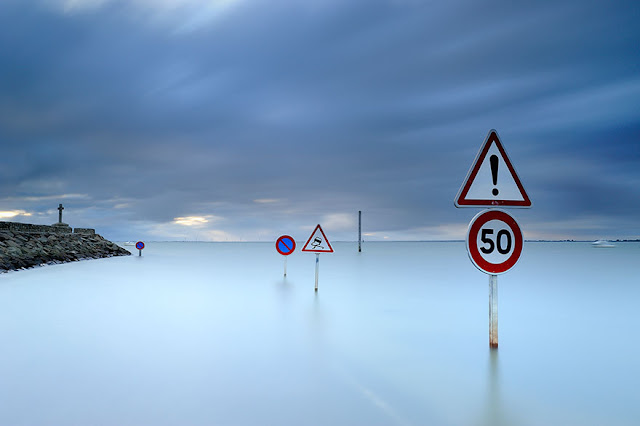 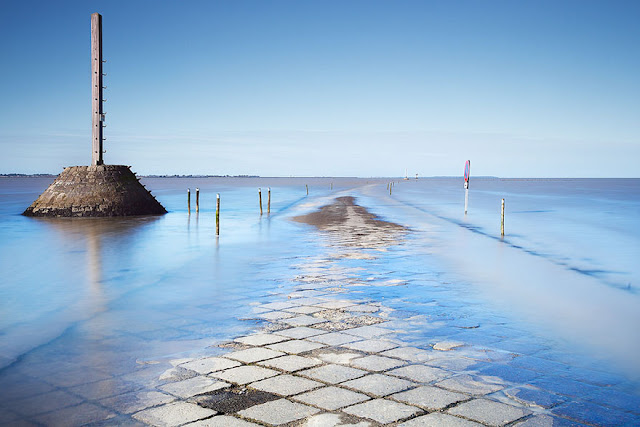 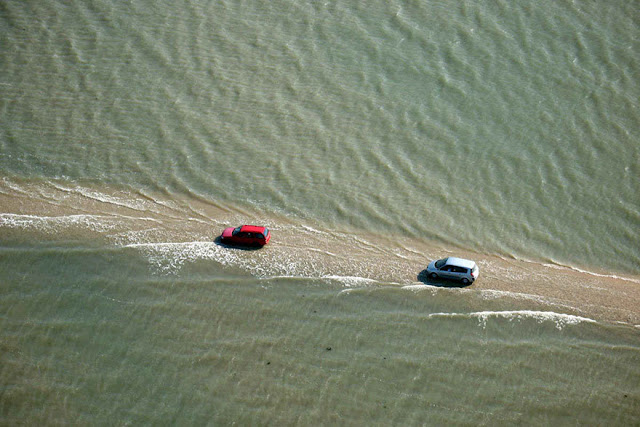 Passage du Gois is a popular road in France, which experiences the effects of high tide twice every day. The road connects Gulf of Burnef with Noirmoutier. This road is about 2.58 miles long which goes 13 feet under water during the tide. 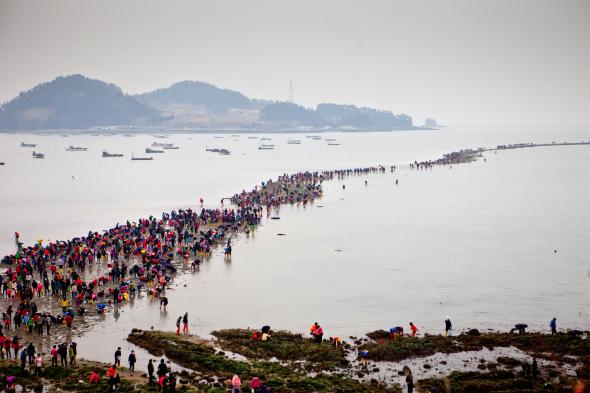 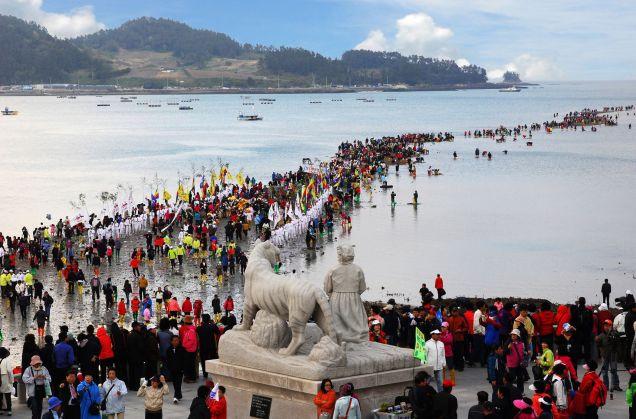 The festival honors the natural phenomenon in which East China Sea, opens the way for people to celebrate and explore the 1.8 mile pathway, which connects South Korea’s Jindo with Modo Island. The land is always covered with water apart from the few times in the year.

Manjuyod is an island covered completely with white sandbar, which disappears under water during the high tide. Today it has become one of the most popular tourist destinations of Negros Oriental. However, you might want to witness in low tide, as you will only be able to explore the beautiful white sand when it’s not deep in the water.

Stambheshwar Mahadev Temple, in Gujarat, is popular for its ‘shivling’ which can only be seen during the low tides. It is estimated to be over 150 years old. During high tides, the temple completely submerges under the sea. 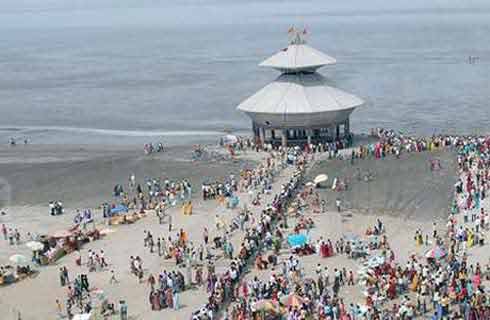 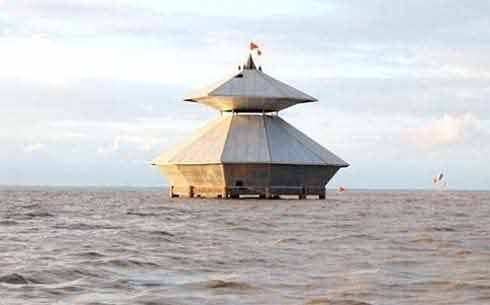 5. Horses Structures To Visit Low And High Tides In The Bank Of Thames.

These Four horse statues are located at Vauxhall Bridge, which showcases different degrees of water levels during high and low tide. You can witness them emerging and submerging in the sea beautifully.