If there is one person who changed Salman Khan’s career completely, it is Sooraj Barjatya who cast him in his romantic drama ‘Maine Pyar Kiya’ released in 1989.

Sallu Bhai became an overnight success as soon as the movie hit the theaters. It is, however, still unknown to most of cinema lovers that Sooraj Barjatya rejected Salman after his first screen test. 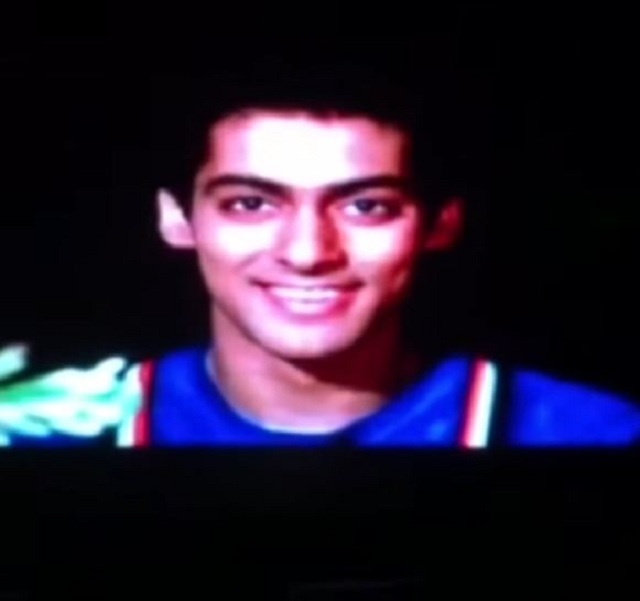 In Sooraj’s own words, Salman looked ‘small’ to him. But it is his portfolio pictures that impressed him.

“When he first came to my office, I remember he was sitting at the reception and he looked very small and I was thinking, ‘So he is Salim saab’s son. And then he came and sat in front if me and showed me his photographs. Those photographs spoke a different story. Those eyes, jawline… it was world apart. And then we decided to do a screen test with him,” revealed Sooraj.

Here’s that rare video of Salman’s first and second screen test that you all have been waiting for.