Did You Know 'Zindagi Na Milegi Dobara' Is Part Of Syllabus In Spain Colleges?

A carefully cast and immaculately performed Zoya Akhtar’s blockbuster movie “Zindagi Na Milegi Dobara” (ZNMD) showcased the country so beautifully that it has now been included in the college syllabus of Spain.

The movie was shot entirely in Spain and had gained international fame. And now, the colleges in Spain have included this film as a part of their course in Marketing Management. 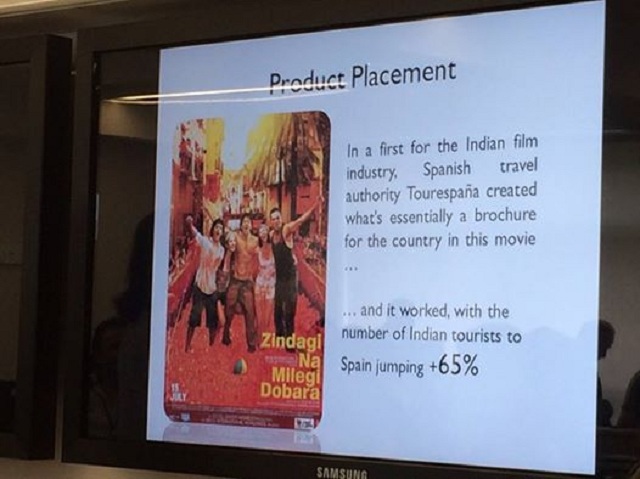 This course takes ZNMD as an example of a product to showcase how this movie has increased the tourism in Spain by 66 percent. Experts believe that this film has actually played out as a brochure for Spain tourism. Ever since its release, more and more people now want to visit Spain and have a dream of vacation similar to one shown in the movie. 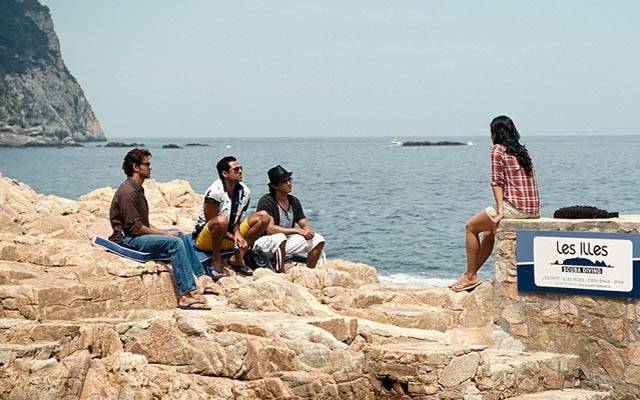 The movie has an ensemble cast, starring big names like Hrithik Roshan, Farhan Akhtar, Abhay Deol, Kalki Kochelin and Katrina Kaif. The movie was shot across various beautiful locations in Spain and it also brought the Tomatina festival to the people of India. 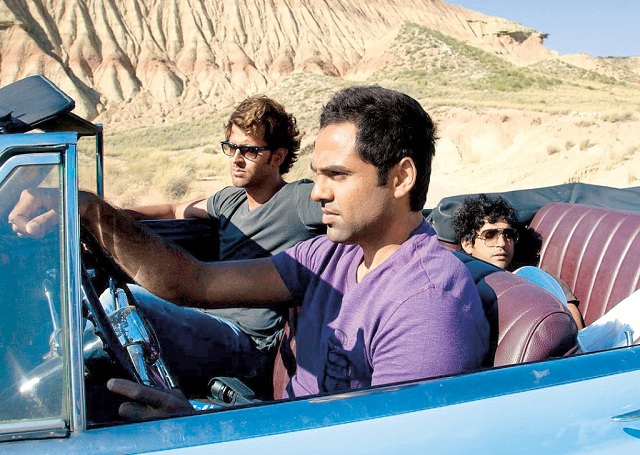 Given that this movie is based on a road trip taken by 3 friends across the Spain, and has excellent cinematography, it comes as a no surprise that it has been a big impetus for the Spanish tourism industry. No wonder that it is now a part of the Spanish University syllabus. 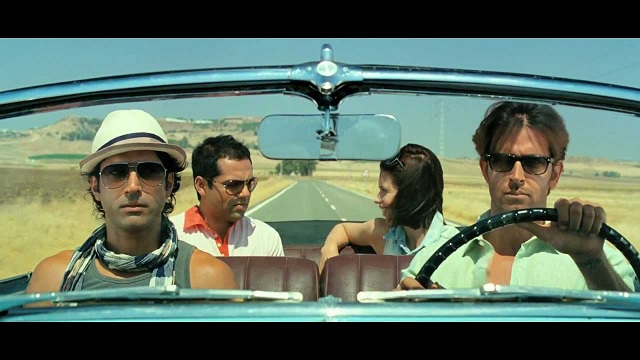 The movie has very beautifully created a visual diary of the wonderful country of Spain.

This movie, which was released way back in 2011, is still one of the top most watched and loved movies. Audience love it, and so do the critics – which is quite rare for a Bollywood film.