This Man's Hands Turned Into Branch-Like Wars. What Happened Next Was Unbelievable!

It is always saddening to see people around the world suffering from rare medical conditions. But on the opposite, it is very pleasing to come across stories where people are cured of their condition. One such heartwarming story is of the man named Abul Bajandar who hails from Bangladesh. He had developed a rare medical condition whereby he had grown tree like warts on his hands and feet.

He is one of the four people on this Earth who has been diagnosed with this rare disease. This condition of his had earned him the name of ‘Tree Man’. 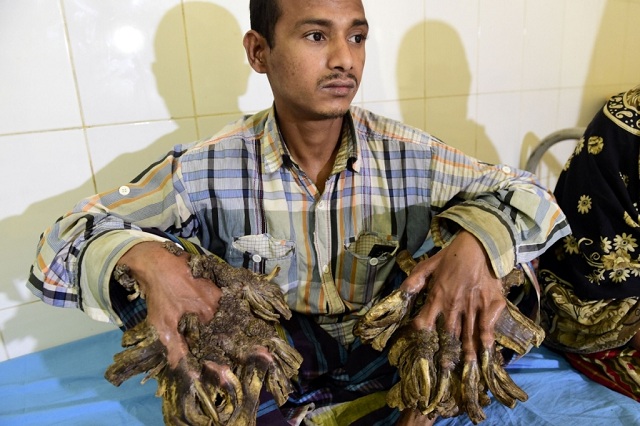 Because of his fate, he was unable to work as a rickshaw-puller or even can’t hold his four-year-old daughter in his arms. For the treatment Abul has gone through 16 different medical surgeries and for now, doctors have successfully removed 11 pounds of warts from his body. Experts say that they pray to God that Abul has been permanently cured. 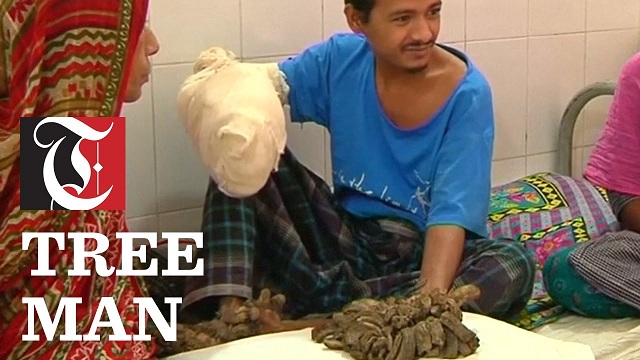 The cause of this disease is still unknown, except that it is a rare genetic condition. Doctors say that his successful operation marks a huge milestone in the medical science history. 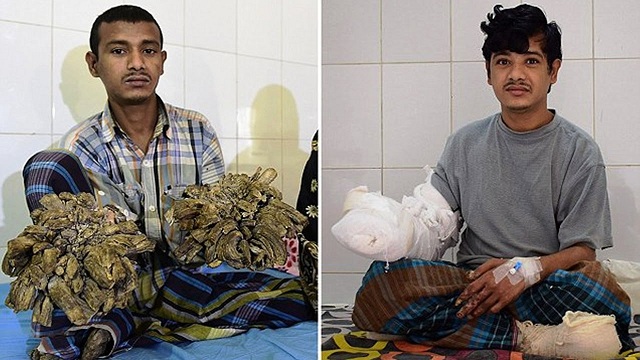 In the year 2016, a man from Indonesia had died due to this rare medical condition. Even Abul said that his pain was excruciating and unbearable. As of now, he is the first man to have been successfully operated for the Tree Man condition. The surgeons at the Dhaka Medical College Hospital had been kind enough to treat him free of charge. 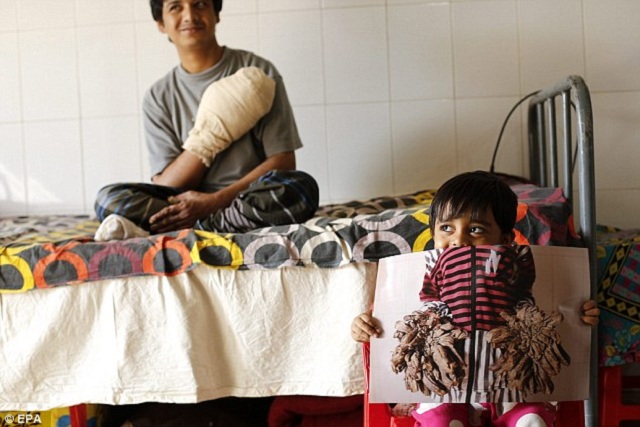 Now Abul can go to work, play with his daughter and looks extremely happy. He has literally been given a second life.

We sincerely hope that he has been cured forever. Kudos to the doctors and his family for showing such courage and strength.