This 5-Year-Old Kid Earns Rs 6.5 crores A Month. Wanna Know What He Does??

Ryan is a simple kid, who goes to school, plays with his toys and spends time with his family. However, what’s surprising about this boy is that he makes about USD 1 million a month! Surprised? Don’t be. His ‘enterprise’ is quite simple, actually.

Ryan, with the help of his parents, runs a YouTube channel called Ryan ToysReview. This channel has around 5.5 million subscribers currently. 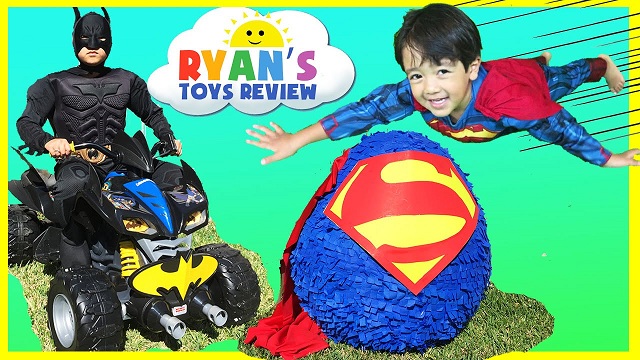 As the name suggests, Ryan simply opens up or unwraps toys like cars, action figures, etc. and these are watched by millions of people all over the world. Experts say that Ryan is by far, the youngest star on YouTube. For the last few months, Ryan Toys Review has been the most popular YouTube channel, and the second most popular in the world.

The secret behind the success of this channel is the new and innovative video blogging concept that his family implements. 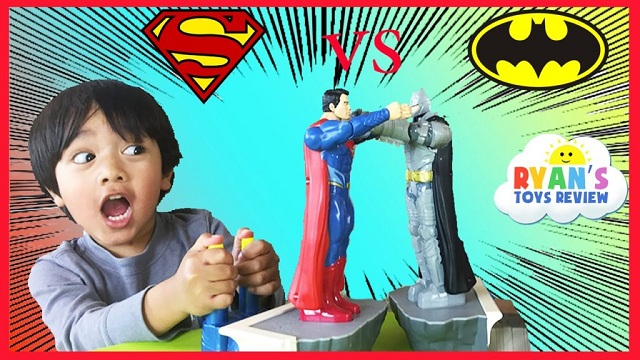 They combine catchy music, personal vlogging (video blogging) and the innocence of the child. Although this channel did not become immediately successful, as no good thing comes quick. It has now become the talk of the world.

It all started when Ryan innocently asked his parents “why am I not on YouTube when other kids are?” and his parents thought that they should give it a try. 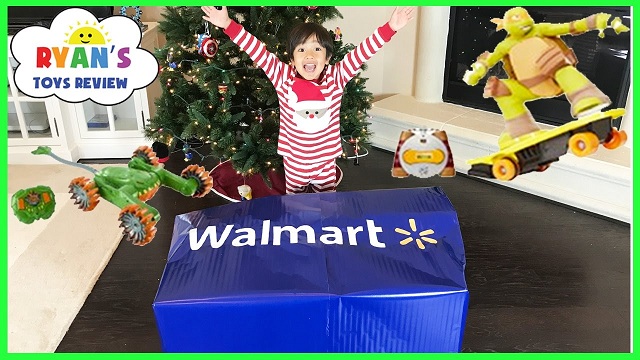 Ever since then, there was no looking back. With time, Ryan has done more than just “unbox” toys and has started giving his views and opinions on them. The channel is becoming more and more important each day and is tempting every other family to follow their footsteps.