Parle-G biscuits are everything for this 18-year-old girl in Belagavi, Karnataka. Since her birth, Ramawwa has never consumed anything else except Parle-G.

Ramawwa is the daughter of Yallappa and Yellawwa Guddadinni from Talakatnal village in Gokak taluk. She was never breastfed by her mother. The only food that Ramawwa ever tasted was Parle-G mixed with cow milk. 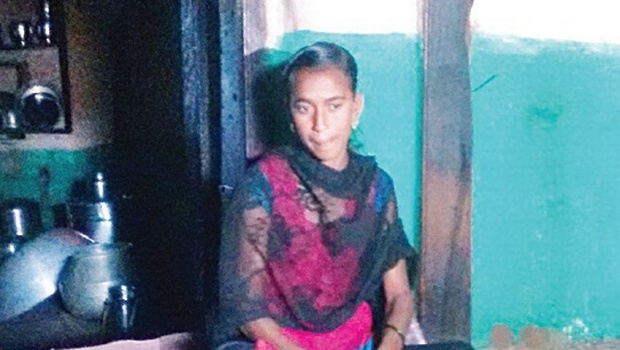 Since then, the girl eats six to seven packets of Parle-G biscuits in a day. Her parents, who are agricultural labourers in the Talakatnal village, can neither afford her habit nor provide her medical treatment.

According to a report in The Indian Express, Ramawwa said, “I don’t feel like eating anything else. Eating four-five biscuits at a time is enough for me. Parle-G biscuits are everything for me. I don’t know what will I do if the brand stops manufacturing them.”

Ramawwa’s twin brother Ramappa was also fed the Parle-G-milk mix when he was born but later adjusted to other food.

For her parents, on the other hand, the worries are different. They wonder what will happen once she gets married since Ramawwa has also stopped drinking milk.

Yallappa told media that their various attempts to feed Ramawwa food have gone in vain.

Doctors at Lake View Hospital also failed in their attempt as Ramawwa not only refused to take any other food, but also rejected to opt for another brand of biscuits.

Notably, there is nothing wrong with Ramawwa, besides her looking younger than her age.

As per Dr Girish Sonwalkar from the hospital, what Ramawwa actually needs is medical counselling to dispel her fears that normal food will harm her body. He is confident that the girl’s system won’t reject food if she mentally prepares herself.