This Man Was Eaten Alive By Anaconda On Live TV. What Happened Next Was Simply Unbelievable!!

Out of all the extraordinary stunts that people try to pull off, this is perhaps the most dangerous. Simply for the sake of TRP, this man decided to get eaten alive by a giant anaconda! Yes, you read that right. He voluntarily agreed to get eaten by this dangerous creature for a TV show. Scroll down to know more. 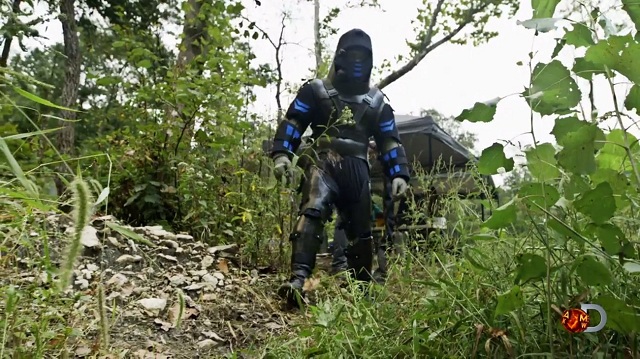 The Discovery channel features a show called ‘Eaten Alive’. In the show, American naturalist, Paul Rosolie tried to pull off the stunt getting eaten alive by a giant anaconda. However, the stunt got out of hand. Watch what happened then

Before this, the stunt had been heavily criticized by animal rights group saying that it was pure cruelty to the animal. However, Rosolie tried to defend the show saying that this was simply to highlight the rain forest destruction. 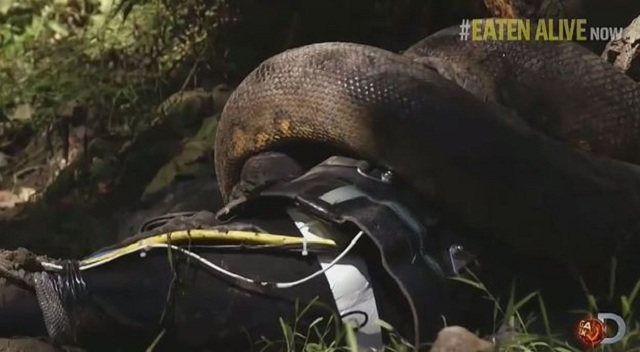 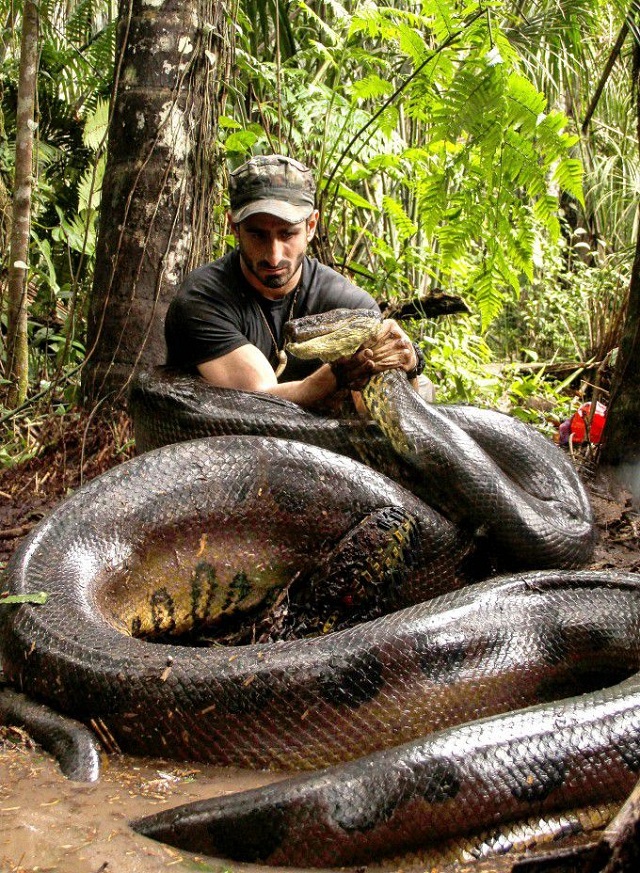 Rosolie had donned a custom-made protective suit which would prevent the snake from eating or digesting him. This suit was covered entirely with pig blood and was made in such a way that the anaconda wouldn’t be able to crush him to death.

Rosolie and his team looked for the anaconda for about 2 hours and then for another half an hour, they tried to entice the snake to eat him. 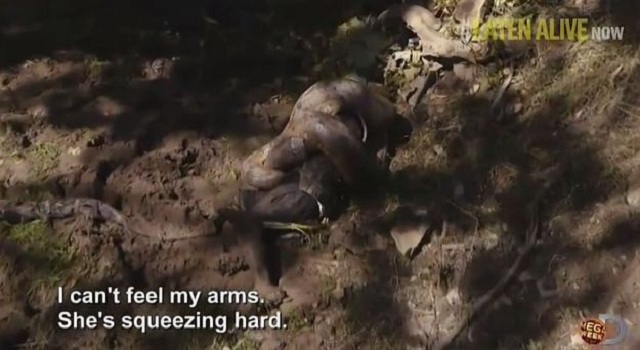 However, towards the end, the snake started to crush him. Rosolie says he could feel his bones cracking and his body parts ripping out of the protective suit. The anaconda also tried to bite his helmet. Rosolie said that the last thing he remembers was that the anaconda had opened its mouth wide and then everything went pitch black. Once the snake started to crush Rosolie, the stunt had be canceled.