This Brave Dog Dies A Hero While Protecting Its Master’s Family From 4 Poisonous Cobras | SoPosted.com

You must have come across stories of pet canines trying to save the life of their masters from other wild, deadly animals. Now read here a similar different story which is sure to break your heart.

This brave, protective dog died while saving its family from four poisonous and deadly cobras. Just writing about this story gave me goosebumps! 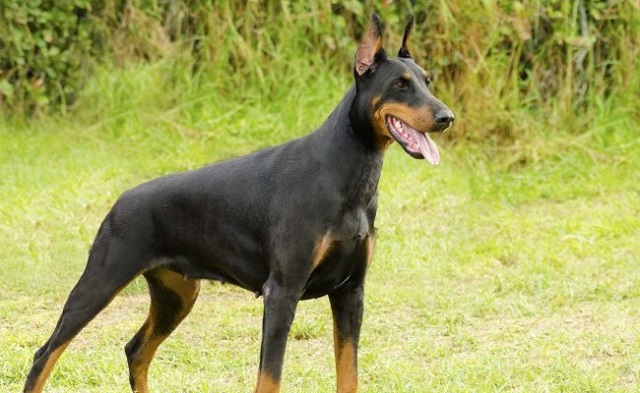 The Deccan Chronicle has reported how these four deadly mountain cobras attempted to enter the house of Dibakar Raita in the village of Sebekapur in Gajapati, India. But, lucky for Mr. Raita and his family, their pet dog Doberman pinscher saved them all, while sacrificing its own life.

Mr. Raita told the Deccan Chronicle, “I’m shocked. He has made the ultimate, most selfless sacrifice for me and my family.

We will remember him till the day we die. I pray [to] God that his soul rests in peace.”

The dog repeatedly fought these cobras for hours, however, he eventually succumbed to death after incurring multiple, life-threatening snakes bites from these poisonous cobras. 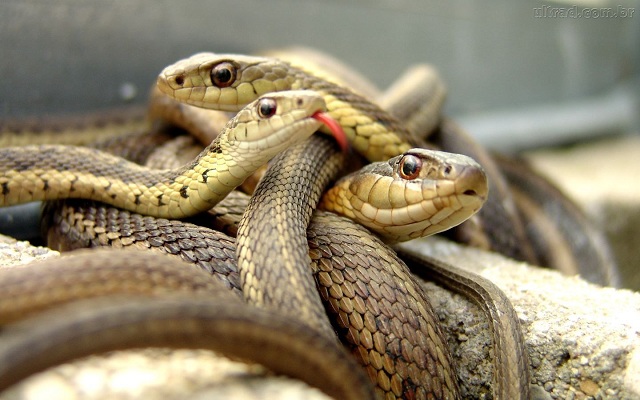 Interestingly, this dog’s sacrifice did not go unnoticed. Reports say that many people from the neighboring villages and vicinity came to see this dog off. They even offered him their respects by lying down flowers over the body of the deceased dog. Each one of them bid farewell to this heroic dog in their own ways.

Have comments on this? Let us know!

The images inside the article are used for representational purpose only.