These Cold-Blooded Execution Techniques From History Will Scare The Shit Out Of You!! | SoPosted.com

If you thought hanging till death was scary, we suggest you reconsider your choice. We always thought people from the middle and ancient ages were cruel but we never had a proof for that. We are now thankful to Wikipedia to have made this task easier for us.

We present the two most brutal and cold-blooded execution techniques that people from the history used. Just the look of these methods might bring shivers down your spine. 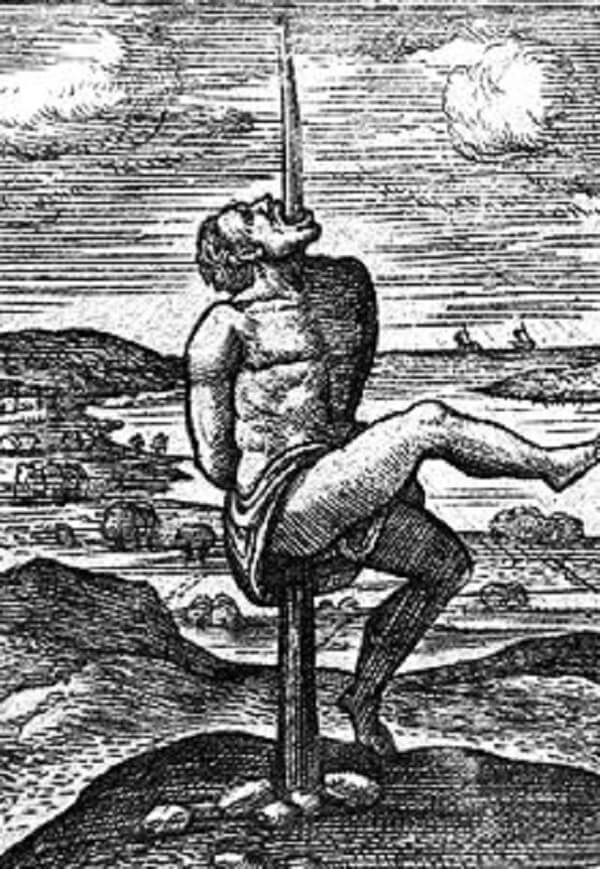 This was considered to be one of the harshest forms of capital punishment. A human being is penetrated using a variety of objects such as hook, pole, spear or stake.

This technique was employed primarily during wartime and particularly in cases of offenses relating to robberies, subverting standards of trade and other crimes related to the state. 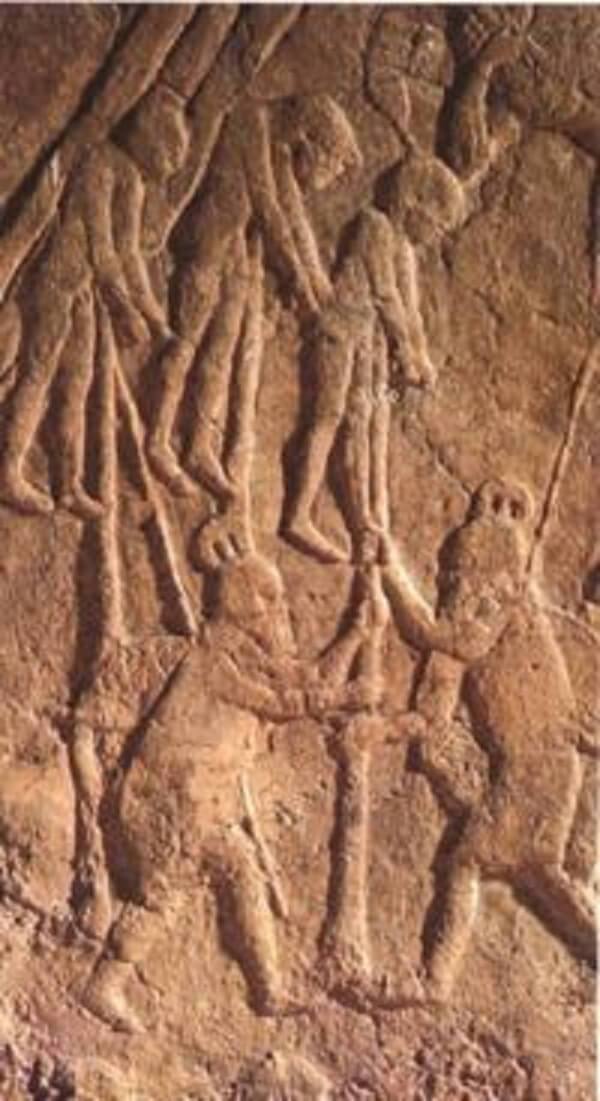 There are different ways people performed this technique either from frontal to dorsal direction which include moving the object through the abdomen, chest, heart and back or vice versa. 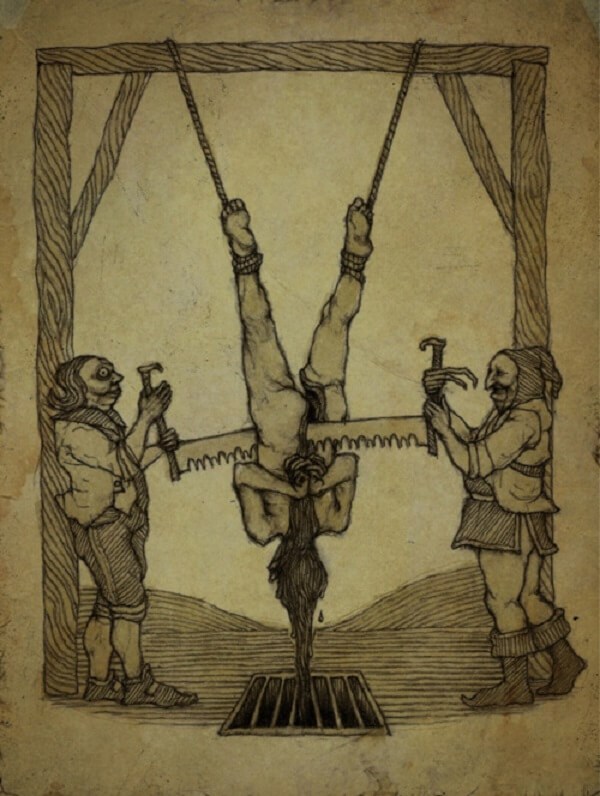 This, as you see, turns out to be one of the most horrific punishment methods. A living being is sawed into pieces and there were different ways this procedure was performed such as from bottom to top, through the middle or top to bottom.

While some sources confirm that this technique was used in Roman Empire, Spain and parts of Asia, others contradict the very usage of such method.

However, this Wikipedia article gives an account of people executed using this method.