Celebrities and Their Cars | SoPosted.com

Classic cars, expensive cars, and flashy cars; these are part and parcel of being a major celebrity with cash to burn. It does not matter whether the classic car insurance is expensive, or the car itself costs more digits than we have fingers, if it looks good then it’s time to buy. Check out some of these celebrities and the rides that use to roll around town with.
Simon Cowell
Simon believes he has the X-Factor with his sleek black Bugatti Veyron. It certainly is a contrast from his exceptionally white smile. He’s picked a car with the ability to go at immense times, but with his constant jet-setting between the UK and the USA, despite a plane would be more ideal … 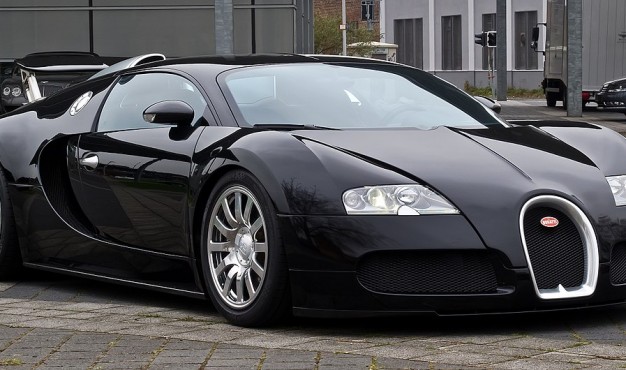 Brad Pitt
A man who is hardly ever out of the paparazzi limelight, Brad Pitt has finally found a car that is as odd as his beard. He has been photographed with a new Chevrolet Camaro SS, which would not be so bad if it was not for the Halloween themed paint job! 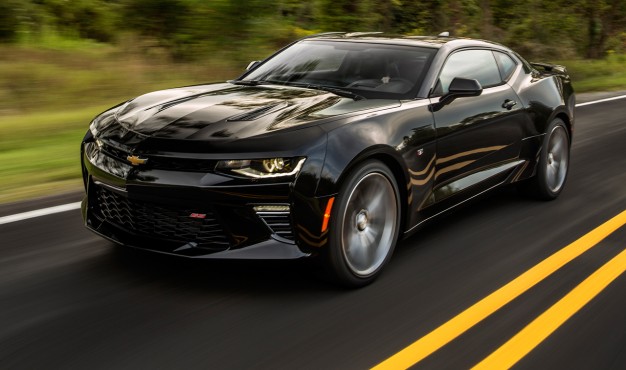 Victoria Beckham
Posh Spice lost her little black dress and instead jazzed herself up with this little white Porsche Turbo. Unfortunately, this car was actually seen breaking down and being taken away on the back of a lorry. 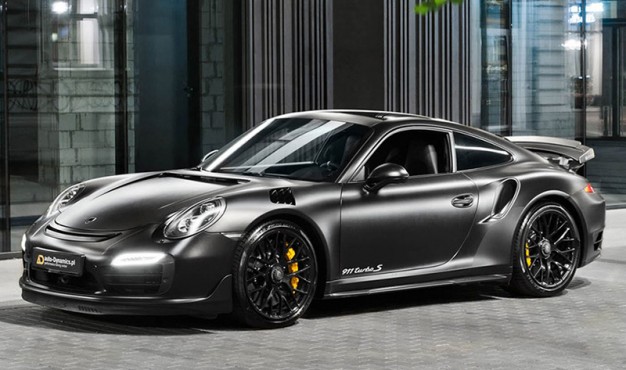 John Mayer
On-off boyfriend of Jennifer Aniston, musician John Mayer has been seen with a wide assortment of cars recently. While he may understand what makes a pretty guitar, he clearly has no idea about what colors best suit a car. He is photographed at a petrol station filling up his light blue and orange Ford GT. Yikes. 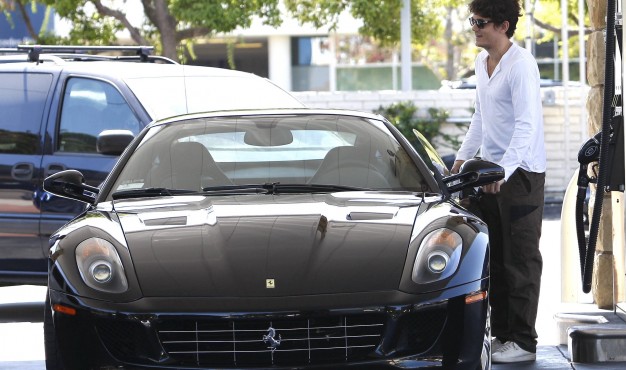 Taylor Lautner
Taylor was first seen driving around in an Audi R8 but has now been spotted driving Taylor Swift around in a Porsche Turbo. It must be so hard choosing which expensive car is next on the ‘to-buy’ list, but someone’s got to do it. 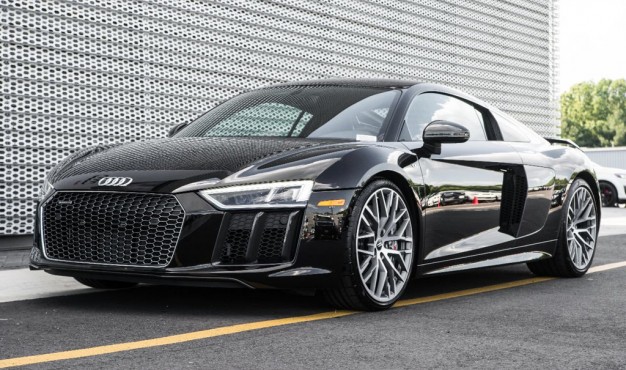