8 Amazing Facts About Condoms That Will Stun, Surprise and Shock You!!

Sex is a necessity not often acknowledged in our country, under the garb of culture. However, it is something everyone needs. Of course, the repercussions of the same in the form of pregnancies might not be everyone’s choice, especially if one is going on about it in a casual manner. For such folks, contraceptives are a boon, and the most common way of the same is condoms.

So, let’s take a delve into the world of condoms, something which we all need and use, but discreetly, and something which needs to be talked about, especially in a country like India which is on the verge of population explosion.

2. You know condoms are not a recent discovery, and that it was invented in the 16th century by a man named Gabriele Fallopio. It came with a ribbon. Not kidding. 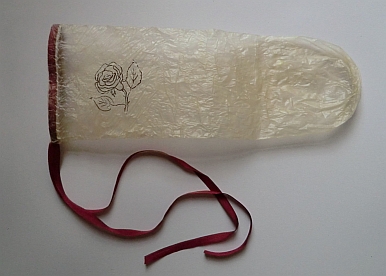 3. Most of the people still do not know how to use a condom, and it remains one of the top Google searches. 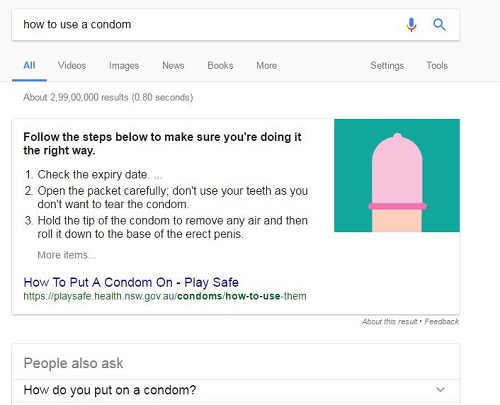 4. There are four different types of condoms; latex (common), non-latex (for those allergic), polyisoprene, and lambskin.

5. Bill Gates and his wife Melinda Gates have a foundation that offers a hefty grant to organizations that make better condoms.

7. Condom really does not affect how great the sex is, with or without it.

8. One condom, if inflated to its full length, can hold about a gallon of liquid inside it! 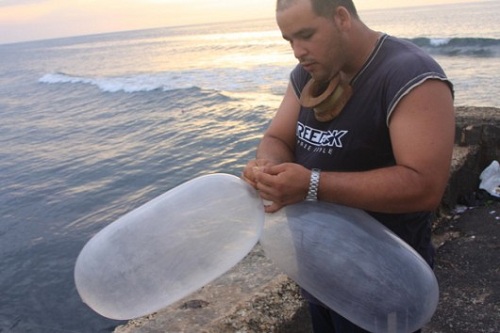 Also read: India’s First Condom Showroom Is The Perfect Place For Women To Talk About SEX!