9 Reasons Why Late 20’S Is The Best Time To Get Married | SoPosted.com

Ever wondered what is the right age to get married? An age limit is set for marriage by families, government and other elements of the society. But is it a good idea to blindly follow the people and their views? Does it not question you that the right age for marriage depends on a lot of things, criteria, conditions and boundaries? Marriage means a long and endless journey with someone, sometimes with the one you love and sometimes with a stranger in case of arrange marriage. So, will you not consider all the facts, conditions, history and psychology before getting married? 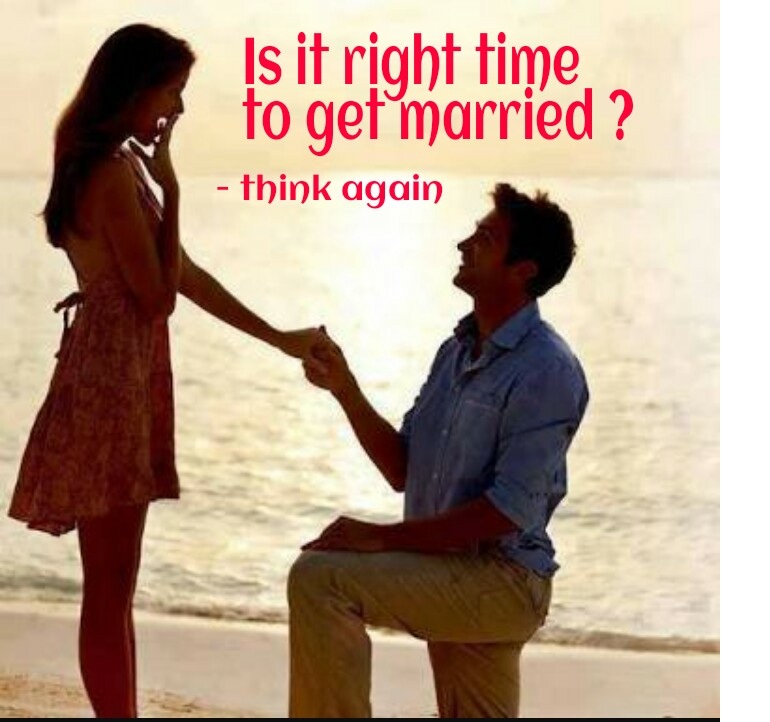 Late 20’s that include 27, 28 and 29 are considered as the best time to tie knots with someone special. Nothing is said without evidence, nor is anyone supposed to believe without knowing all truthful details, even the court doesn’t agree to any statement without proper evidence, so how can we humans? The best possible reasons for considering late 20’s as best time to get marriage are stated below.