Gone are the days when the consumption of drugs was considered a route to self-destruction. Now, if you want to say bye to the pain, better have a dose of it.

For the better part of her life, 51-year-old Angie Slinker has been consuming a cocktail of narcotics, antidepressants and anti-anxiety medications to keep away the pain from a car accident in 1998. The lady has been under the knife for about 50-60 times, still, the pain has not left her. The only cure doctors had for her is more and more pills.

Slinker told CNN Chief Medical Correspondent Dr. Sanjay Gupta, “It was just a vicious cycle. You started taking something for pain, and before you knew it, you were into another surgery. Which brought on anxiety.” To take away her anxiety, doctors prescribed more pills and when she is left with depression, she was given a lot more pills. Tired of having 25 pills a day in 2012, Angie decided to give it up but the consequences were not in her favor. 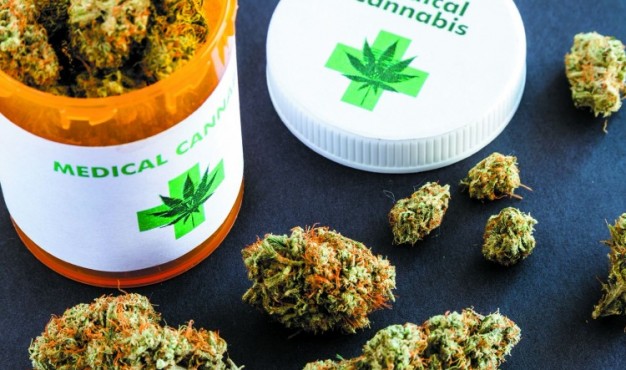 Leaving the medication left her being moody and irritable along with pounding headaches and constant nausea. Without any medications, her hands began to spasm and freeze.It was then cannabis entered her life, introduced by her 22-year old son.

Angie said, “I realized immediately that there are medicinal properties of cannabis.” The drug might not have relieved her completely of the pain but the lady was able to participate in life once again. “I’m never going to be pain-free, ever. But cannabis has given me a reason to live,” said Slinkers.

It was not a big task to get the pot off the streets but in her home state of Indiana, it was illegal and Angie wanted to do it in the right way. That when she shifted her base to Maine in July 2012.