10 startling revelations on the sex life of Mahatma Gandhi

Mohandas Karamchand Gandhi, popularly known as Mahatma Gandhi, is one of the most revered personalities in modern India, with his lessons on non-violence still relevant in modern days.

Gandhi’s life has acted as a role model to many present day leaders across the world, including the incumbent President of United States of America Barack Obama.

Today, he is hailed as the ‘Father of the Nation’ in a country of 1.25 billion plus people.

His birth date, October 02, is celebrated as Gandhi Jayanti and is a national holiday. Liquor shops remain shut across the nation on the day, as Gandhi was against consumption of liquor. His homeland, Gujarat, is a ‘dry state’, with complete ban on liquor sale and consumption.

Hundreds of roads, schools, colleges, buildings, government schemes etc are named after him by different state and central governments. 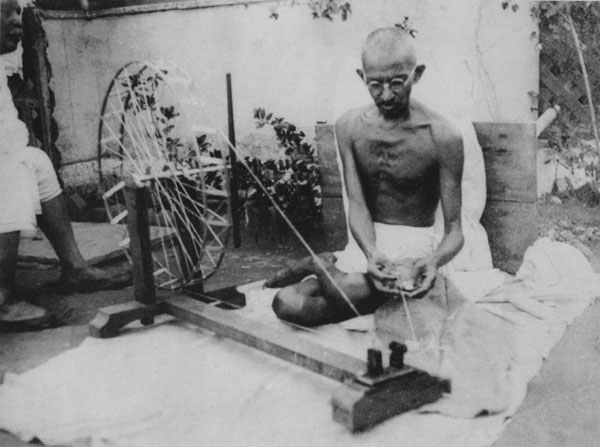 Not much is known about Gandhi’s personal life, except a few hints on his experiments with sex and sleeping with naked women.

However, a book titled ‘Gandhi: Naked Ambition’, published in the year 2012, carries some startling revelations about the personal life of Father of the Nation.

The book quotes the pre-independence Prime Minister of the Indian state of Travancore as having called him “a most dangerous, semi-repressed sex maniac”.

The book said that it was a known fact that Gandhi had an unusual sex life, and revealed that “much of this (Gandhi’s sex life)  material was known during his lifetime, but was distorted or suppressed after his death during the process of elevating Gandhi into the “Father of the Nation””

Here are some excerpts from the book which detail Gandhi’s experiment with sex and women:

1. In 1885, as his father lay dying, Gandhi left his bedside to have sex with Kasturba. Meanwhile, his father drew his last breath. Though, later he felt guilty that he had not been present and displayed revulsion towards “lustful love”.

2. Gandhi set up ashrams in which he began his first “experiments” with sex. Boys and girls were to bathe and sleep together, chastely, but were punished for any sexual talk. Moreover, he segregated the men and women. Gandhi further advised that husbands should not be alone with their wives, and, when they felt passion, should take a cold bath. 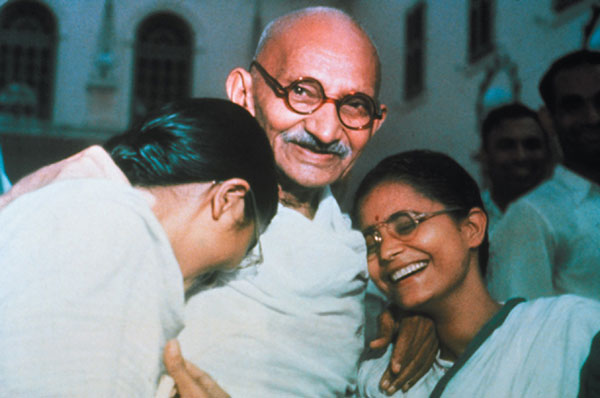 3. Sushila Nayar, the attractive sister of Gandhi’s secretary, used to sleep and bathe with Gandhi since girlhood. When challenged, he explained how he ensured decency was not offended.

“While she is bathing I keep my eyes tightly shut,” he said, “I do not know … whether she bathes naked or with her underwear on. I can tell from the sound that she uses soap.”

4. Following Kasturba’s death, Mahatma used to have more women around him. He used to oblige women to sleep with him whom – according to his segregated ashram rules – were forbidden to sleep with their own husbands. 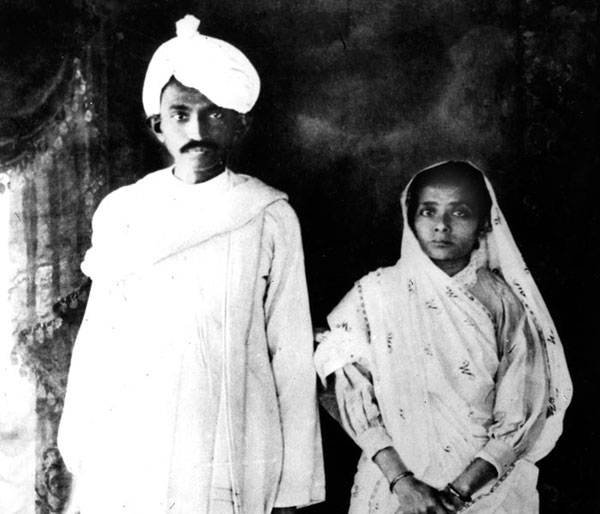 5. Much explicit material has been destroyed but tantalising remarks in Gandhi’s letters remain, such as: “Vina’s sleeping with me might be called an accident. All that can be said is that she slept close to me.”

6. Gandhi complained of experiencing “involuntary discharges” more frequently since his return to India. He had an almost magical belief in the power of semen: “One who conserves his vital fluid acquires unfailing power,” he said.

“We both may be killed by the Muslims,” he told her, “and must put our purity to the ultimate test, so that we know that we are offering the purest of sacrifices, and we should now both start sleeping naked.” 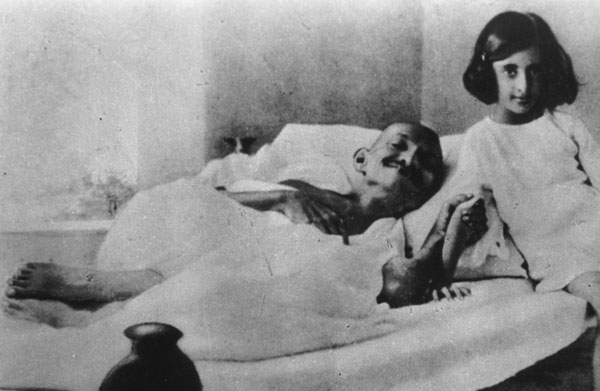 8. Gandhi described his reinvented concept of a brahmachari as:

“One who never has any lustful intention, who, by constant attendance upon God, has become proof against conscious or unconscious emissions, who is capable of lying naked with naked women, however beautiful, without being in any manner whatsoever sexually excited … who is making daily and steady progress towards God and whose every act is done in pursuance of that end and no other.”

9. Eighteen-year-old Abha, the wife of Gandhi’s grand nephew Kanu Gandhi, rejoined Gandhi’s entourage in freedom struggle in 1947. By the end of August, he was sleeping with both Manu and Abha at the same time. 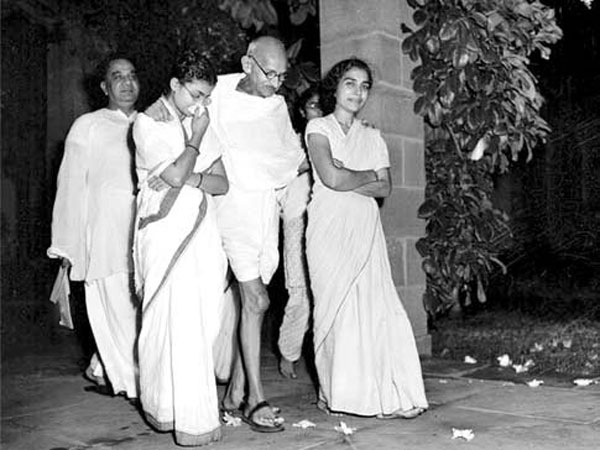 10. Despite her having been his constant companion in his last years, family members, tellingly, removed Manu from the scene. Gandhi had written to his son: “I have asked her to write about her sharing the bed with me,” but the protectors of his image were eager to eliminate this element of the great leader’s life.

Concluding the entire discourse on Gandhi’s personal life the author opined, “It seems that Gandhi lived as he wished, and only when challenged did he turn his own preferences into a cosmic system of rewards and benefits. Like many great men, Gandhi made up the rules as he went along.”