But, reality is always a bit surprising and sometimes a lot pleasing than anyone would ever imagine. Just like, these real-life love stories where royals from around the world found their soulmates in commoners.

Here are 7 royals who married commoners: 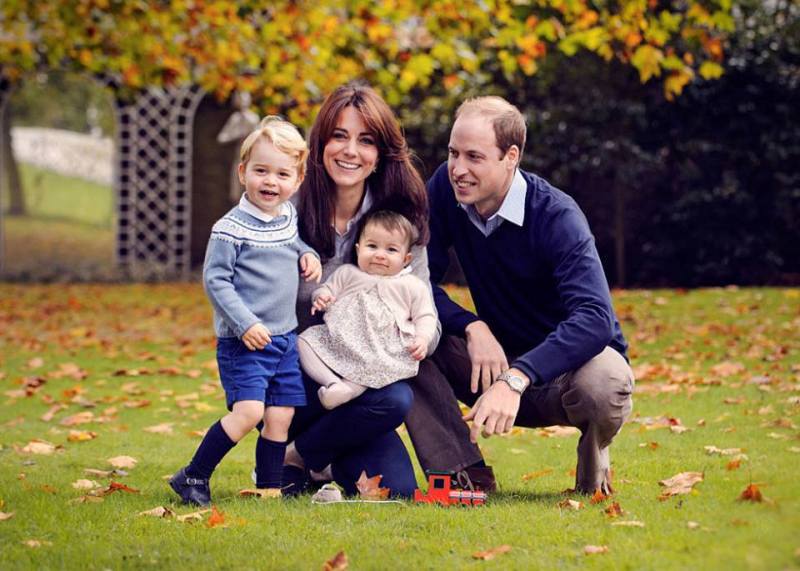 The cute couple dated for a couple of years before finally walking down the aisle in a grand royal ceremony in the year 2011. 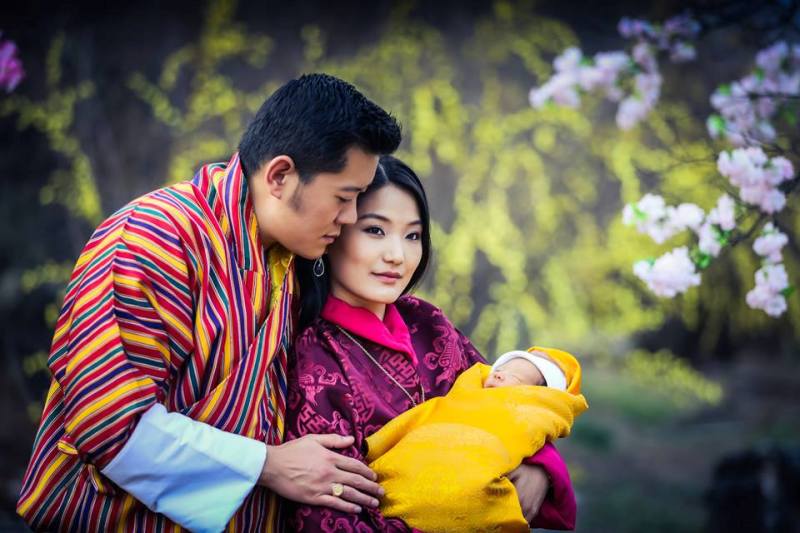 The reigning Dragon King of Kingdom of Bhutan, King Jigme Khesar Namgyel Wangchuck, when he was 17 made a promise to a 7-year-old Jetsun Pema that if he is still unmarried when she grows up, he will marry her who is a commoner.

When Jetsun Pema turned 20, the King married her in the year 2011 and she became the Queen of the land. Recently, when this royal couple had their first son, the people of Bhutan planted as many as 108,000 trees all across the kingdom. 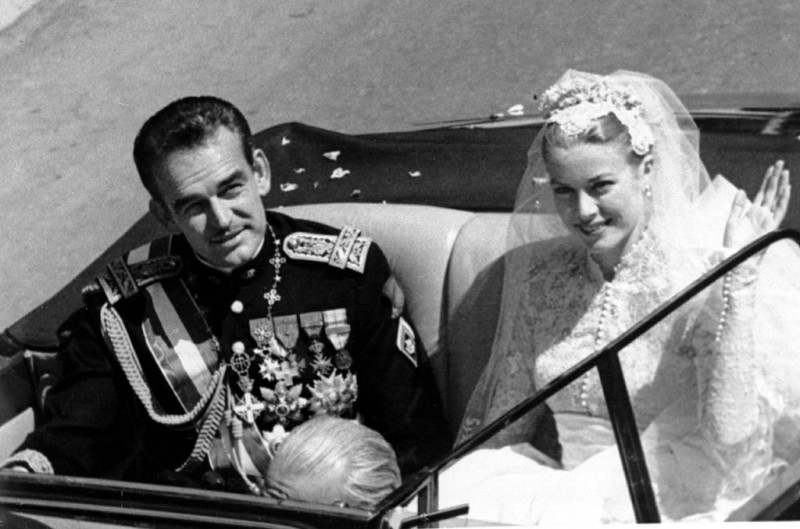 Dial M For Murder star Grace Kelly, met her prince charming (literally) Rainier III, Prince of Monaco when she was touring Europe in 1955. Though it can not love to be called at first sight but something did click between both of them.

Soon after, Kelly and Prince started exchanging letters and both felt a deeper connection. This was followed by Prince of Monaco’s official visit to the US and one thing led to another and the couple ends up tying the knot. 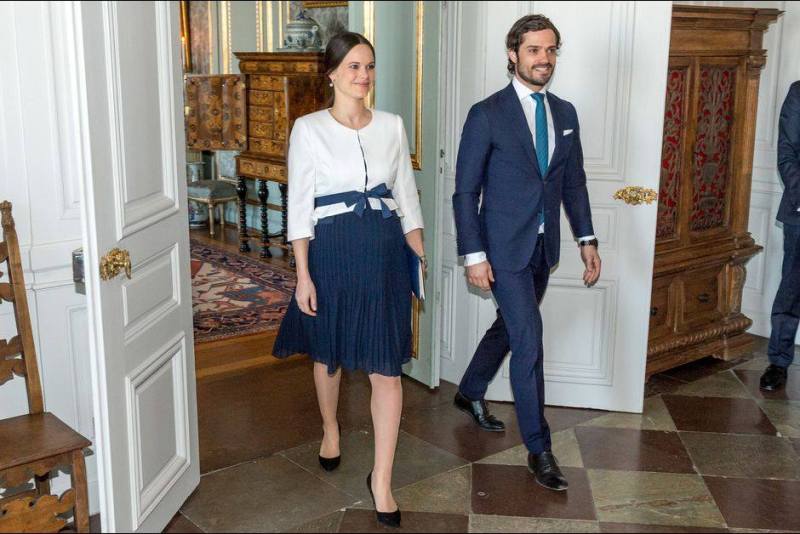 In 2010, it came to light that Prince is dating Sofia when Royal Court spokesperson confirmed the rumours. However, Sofia’s past as a glamour model became a talking point for many. But, the Prince did not have any doubt and they married after 5 years of dating. 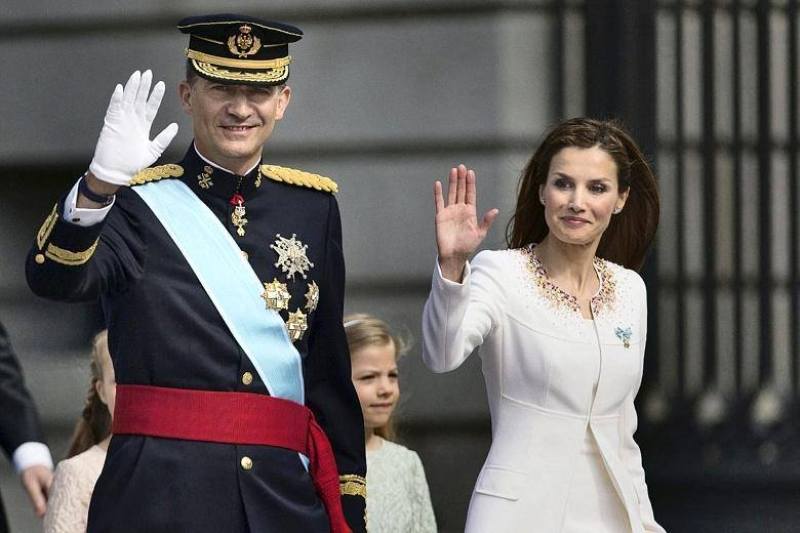 Spanish royal Felipe VI’s bachelorhood was quite a talk of the town until it was officially announced that he got engaged to Letizia Ortiz Rocasolano, an award-winning journalist, and news anchor.

This announcement came in November 2003 and the couple got married on May 2004.

#6. Prince Nikolaos of Greece and Denmark And Tatiana Blatnik 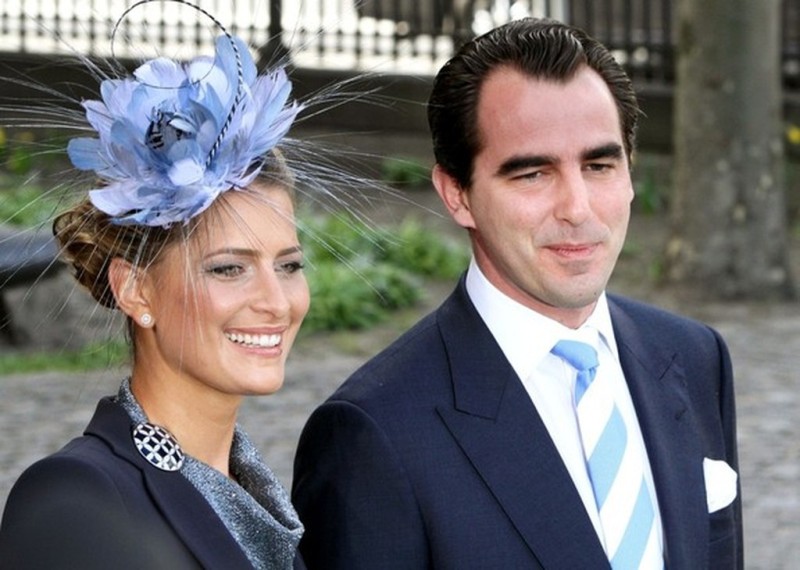 Prince Nikolaos of Greece and Denmark met Tatiana Blatnik while on a ski trip through some mutual friend in 2003. Tatiana Blatnik back then was working as an event planner for Diane von Fürstenberg, a leading fashion designer.

The couple dated for a couple of years before getting married in 2010. 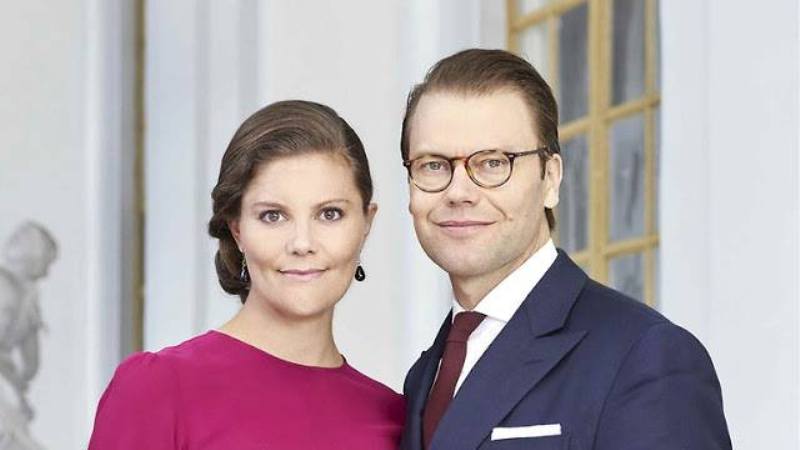 This love story seems more like a fiction than reality. Country boy, Daniel Westling met the Princess at a gym owned by him. This couple had to face quite a lot due to media and paparazzi before walking down the aisle in 2010.

There are more instances that show that royals marrying commoners are not an uncommon practice anymore and in an interview with Yomiuri Shimbun, a Japanese Newspaper, Victoria, Crown Princess of Sweden put things in perspective by saying,

I think the general idea with the Swedes is that the modern way is to marry someone you love, not necessarily based on where she or he comes from.