Meet The Better Half Of These IPL Stars | SoPosted

The glory of cricket is set to unleash in the 9th season of IPL. Along with good cricket and lots of hyperventilating moments, one other thing that’s going to hog hell lotta attention is IPL cricketers’ wives or girlfriends aka WAGS (whosoever they choose to bring along). Let’s face it. In IPL, the players get as much as attention as their better halves do. Be it Sakshi Dhoni, Anushka Sharma (hoping they are still together), or Ayesha Mukherjee, the fact is we can’t stop checking them out, be it out of curiosity or jealousy (wink wink)!

While IPL players gear up to battle it out in this season 9, we bring you a roundup of their better halves.

Raina and his ladylove have known each other since their childhood. Priyanka’s father was Raina’s sports teacher while Priyanka’s mother and Raina’s mother were close friends. Raina lost touch with Priyanka and only around 2008, he bumped into her at an airport. Raina was flying to Bangalore for an IPL match while Priyanka was off to Holland. Since the families had known each other for so long, they decided to take it to the next ;level. And the rest, as they say, is history. The couple walked down the aisle in 2015. 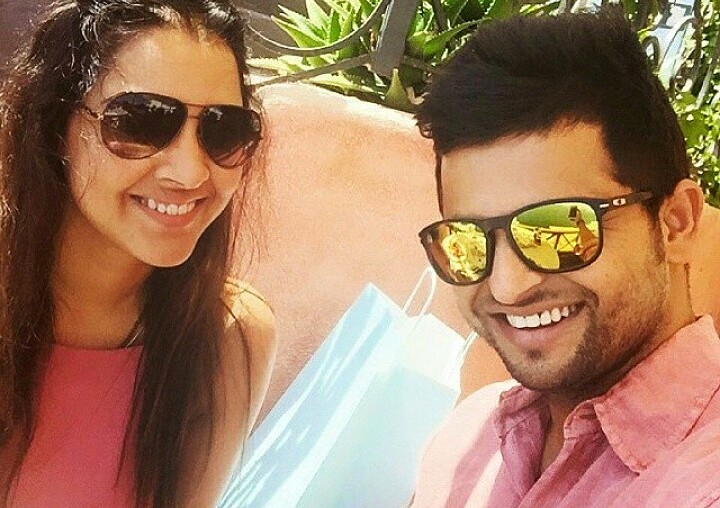 When Dhoni came into the cricketing scene, everyone was all praises for this Ranchi boy with long locks. While every aspiring cricketer found a connect with Dhoni, the ladies went berserk over his style and infectious smile. But unfortunately, Dhoni was taken by Sakshi long before. The couple was introduced by a common friend when team India was playing against Pakistan and was staying at Taj Hotel where Sakshi was working. Dhoni managed to get her number from the common friend and then immediately went ahead with the wooing part. The couple tied the knot in 2010 and now are proud parents to baby girl Ziva. 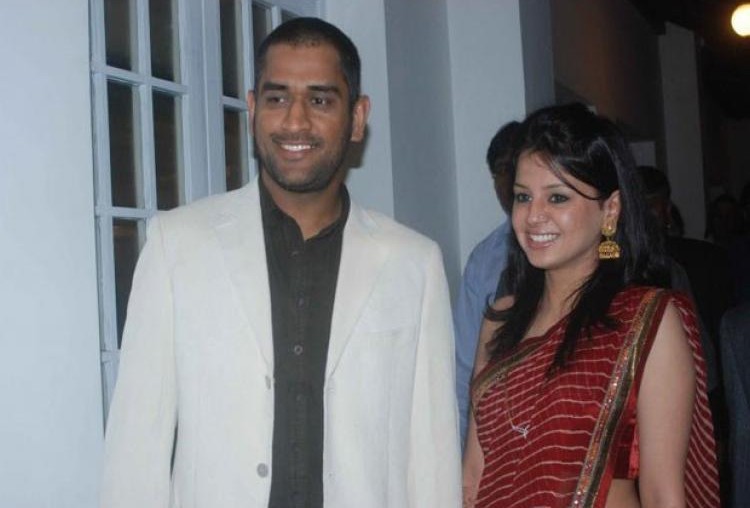 Gautam Gambhir tied the knot with Natasha Jain, the daughter of an established businessman in Delhi in 2011. It was an arranged marriage for the couple. It was a low-key wedding for Mr. and Mrs. Gambhir.  The couple was blessed with a little princess, Aazeen in 2015. 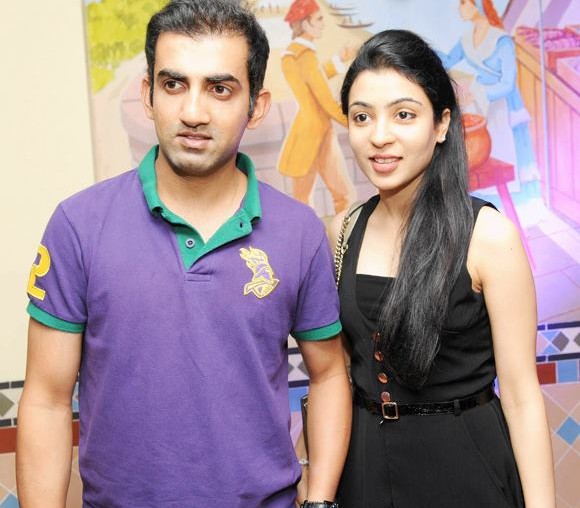 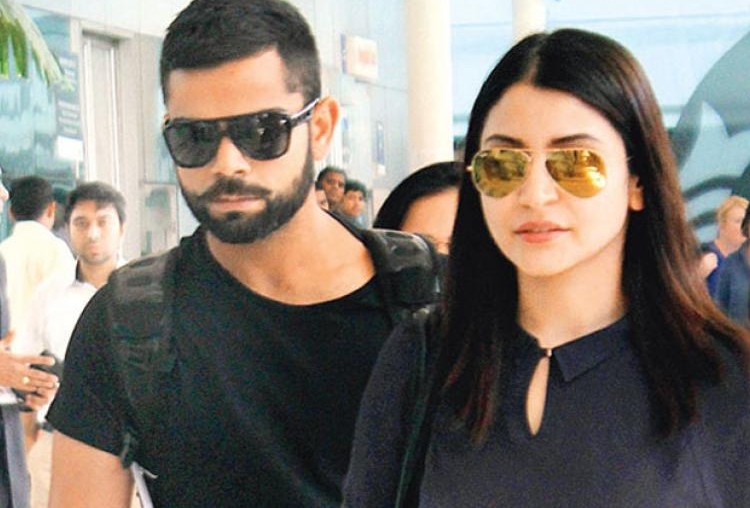 Rohit Sharma had been in a relationship with the lovely Ritika for quite sometime. Ritika is as famous in the world of cricket as Rohit Sharma. She is a sports manager by profession and our very own Sharma was also one of the clients she was handling. Rohit and Ritika had been friends both on and off the field. In Rohit Sharma’s own words, their journey from being best friends to soulmates just got better! The couple too tied the know in 2015. 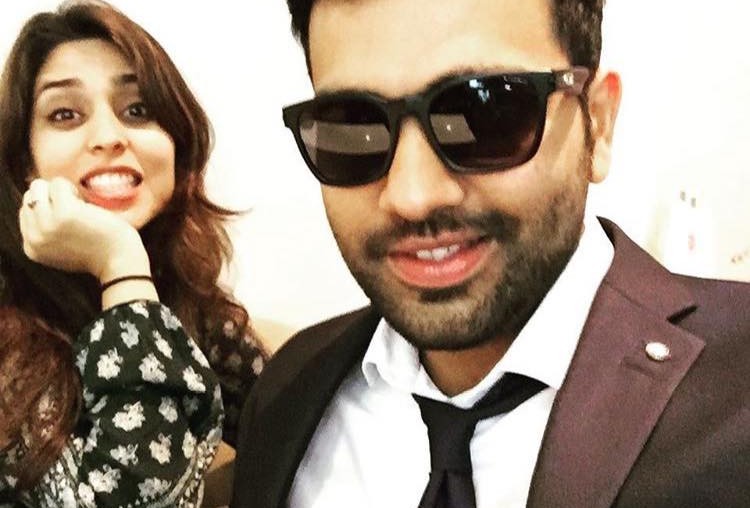 Bhajji and Geeta have been together for almost 8 years before finally tying the knot in 2015.  A common freind played cupid for this lovely couple in 2007. Initially, the couple insisted that they were just ‘good friends.’ But then true love and lots of paparazzi find its way. 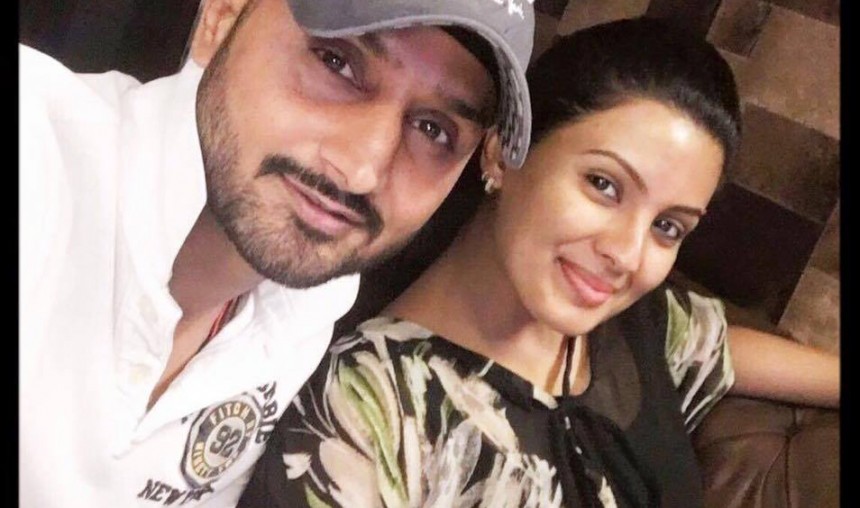 Irfan Pathan’s marriage was as big a stunning shocker as his better half, Jeddah-based model, Safa Baig. The marriage was a low-key affair so not many details are known about how they met and how it all got fixed. it is said that the two met in Dubai around 2 years ago. 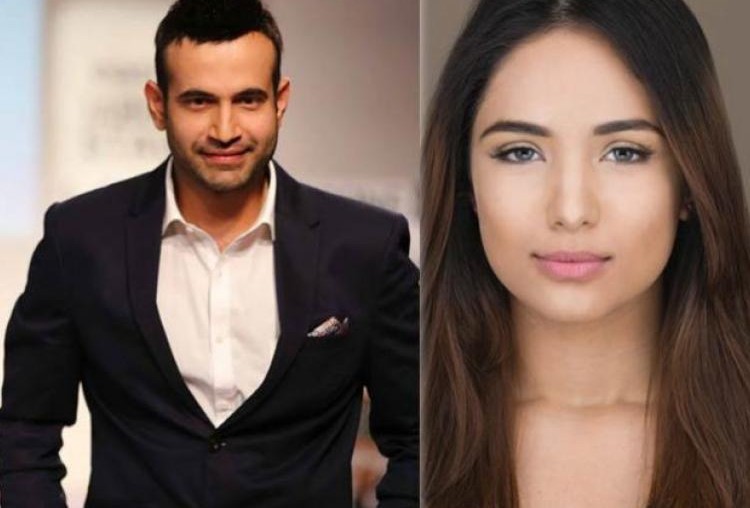 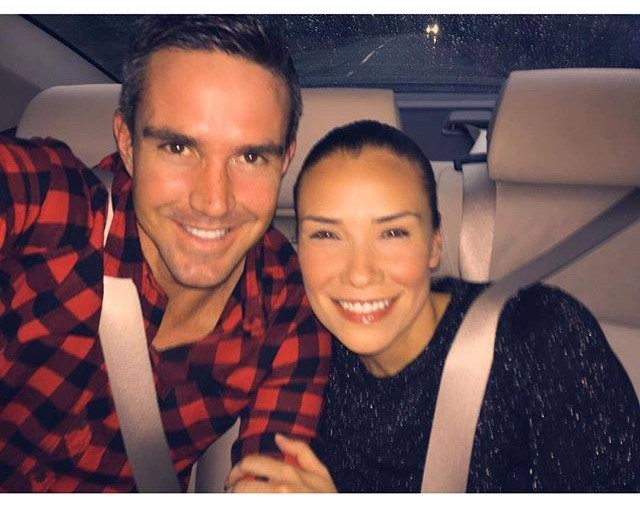 Bhajji played cupid for Shikhar and Ayesha while Shikhar took it forward from there. He sent a friends request on Facebook to Ayesha which she soon accepted. They enjoyed their friendship before The couple got engaged in 2009 and finally tied the knot in 2012. 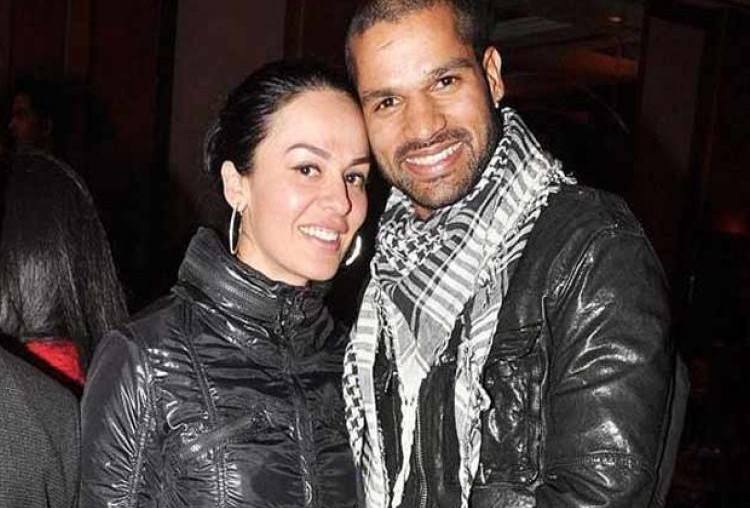 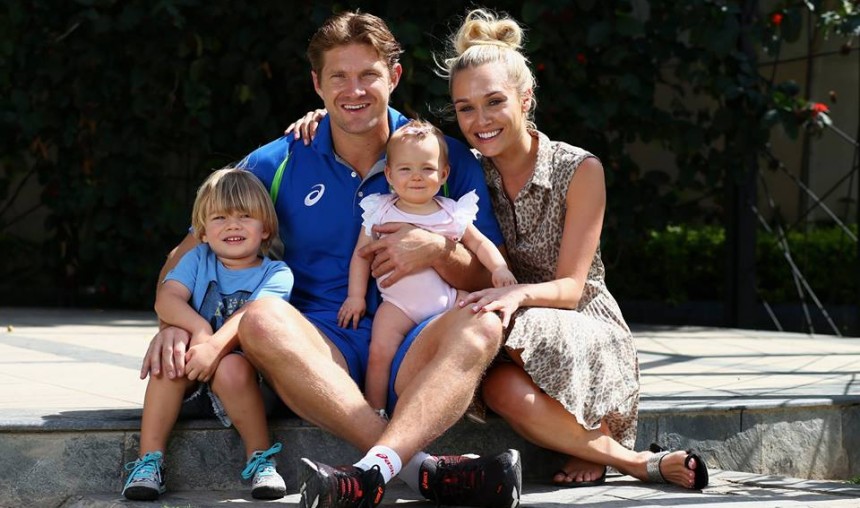 Yuvraj fell for this stunning woman when he saw her in the movie Bodyguard. They soon began dating followed by their official engagement. Their relationship was probably one of the best-kept ones in the history of cricket. Only after the engagement when Yuvraj tweeted about it, the rumour mills got some solace. They are set to tie the knot this year. 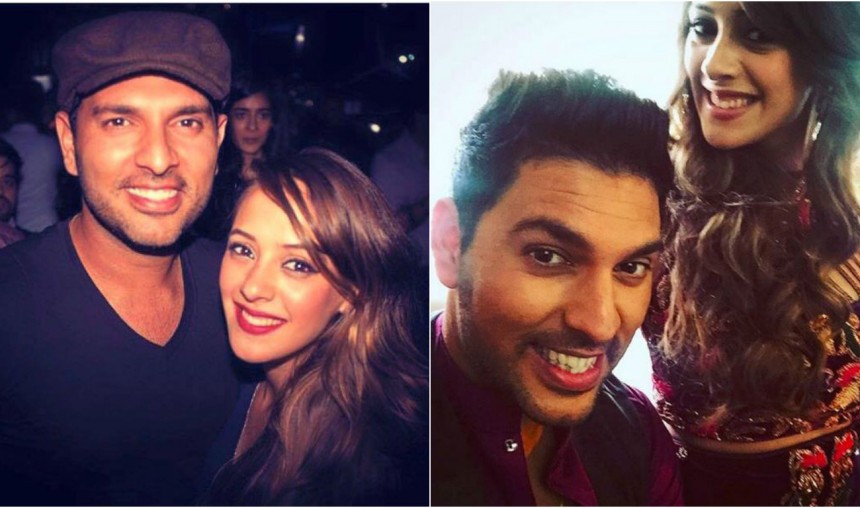 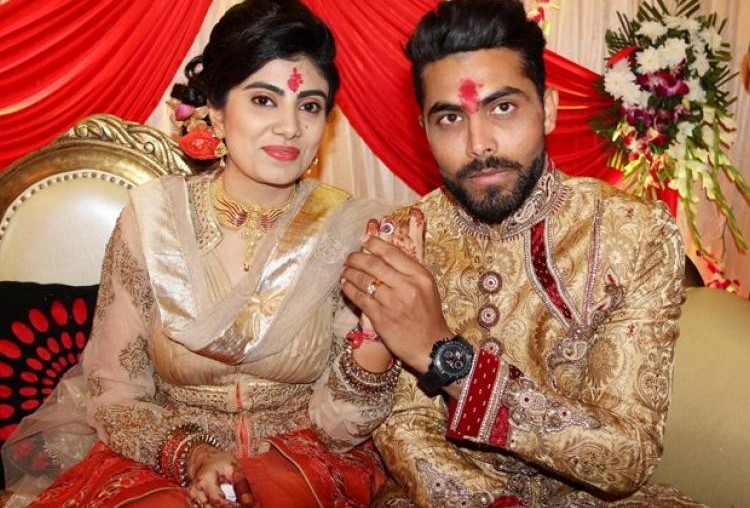