Actor Rana Daggubati, who received praises for playing a negative role in filmmaker SS Rajamouli’s magnum opus Baahubali, has turned a year older today. With his killer looks and amazing acting skills, he has added million movie buffs to his fan list. This is known to all that Rana shares a great bond with his off-screen rival Prabhas. On Baahubali’s Bhallaladeva’s 33rd birthday, have a look at some of his pictures with Prabhas that will surely give you friendship goals. 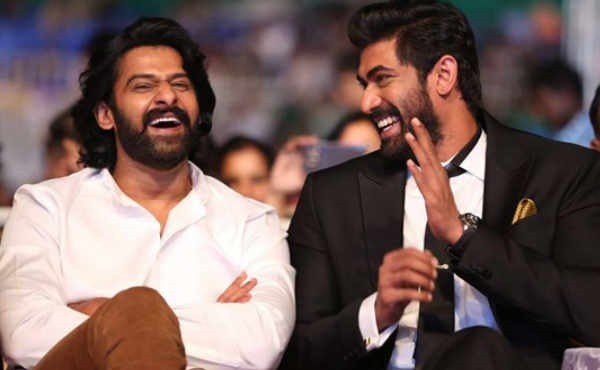 During the shoot of Baahubali, both the stars worked really hard and helped each other in order to give the best result to the movie buffs.

Look at this wonderful picture from the shoot of the film. Rana once revealed that he played a prank on his co-star and asked him that he has been held by police. Prabhas then told him to tell police that he is working with him in Baahubali and they would free him. 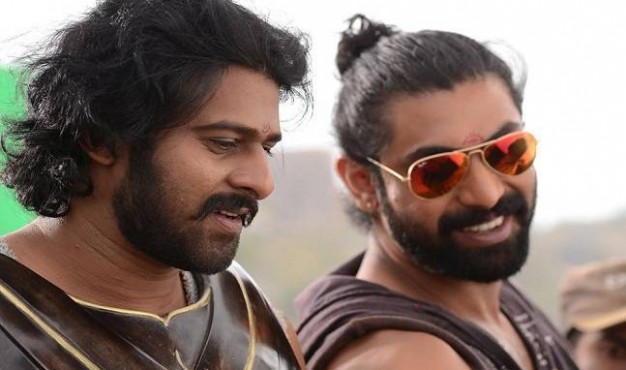 When Baahubali 3 became a big hit, it was Rana, who not appreciated Prabhas but also called him one of the biggest reasons behind the film’s success.

On the Prabhas’s birthday, Rana shared this adorable picture for him. 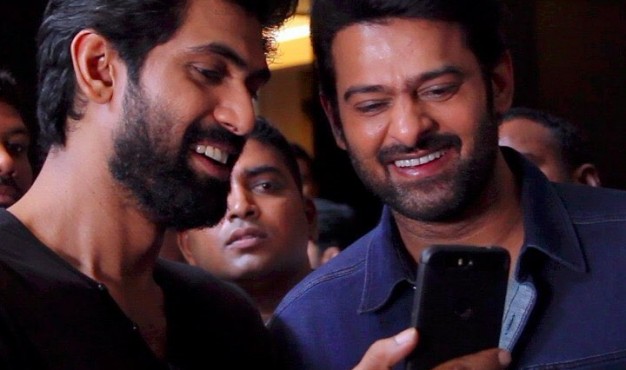 It is difficult for people to believe that two stars who played the role of enemies to perfection on the silver screen are so good friends.

Prabhas and Rana have given us some serious friendship goals and it is every cinema lover’s secret wish to see them working together again in the film. 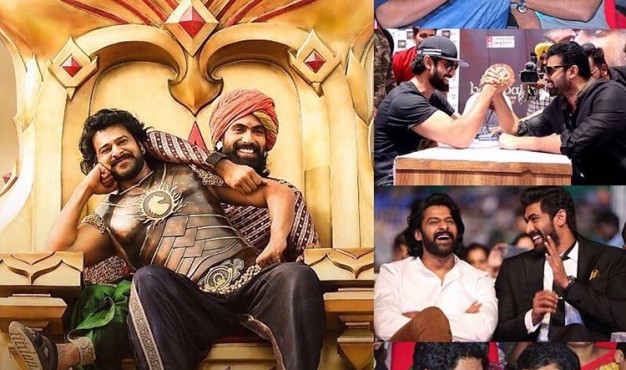