Former model Rebecca Zeni, who died in 2015, supposedly left many secrets behind her painful death. It is revealed that the 93-year-old lady was eaten alive by scabies when she was a resident of Georgia nursing home over the course of months or years.

The autopsy report shows the cause of death as “septicemia due to crusted scabies.” It is believed that multiple alarms were raised about the scabies outbreak, but the State health officials did not inspect the LaFavette, Ga. Facility. A forensic pathologist who reviewed the case estimates millions of parasitic mites essentially ate Zeni alive. 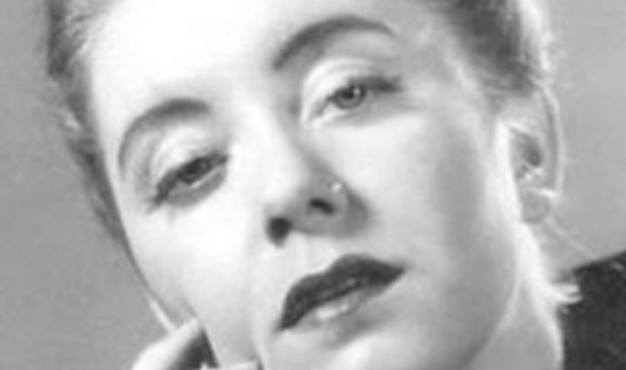 Zeni’s family is heartbroken at the shocking revelations and states that their mother lived an American Dream. Rebecca Zeni worked in a naval yard during World War II; modelled in New York City, and worked at a TV station in Chicago. The family shifted their mother into Shepherd Hills Nursing Home in 2010, when she was reported to be suffering from dementia.

One of the attorney representing Zeni’s family in this long-standing case against Pruitt Health, Mike Prieto claims in an interview “I don’t understand how you can allow a human being to suffer needlessly.”

Stephen Chance, another attorney representing the family, claims staff was told not to touch Zeni’s hand. “There was a conversation at this nursing home with a healthcare provider about being careful about touching Ms. Zeni’s hand for fear that it might fall off her body.” 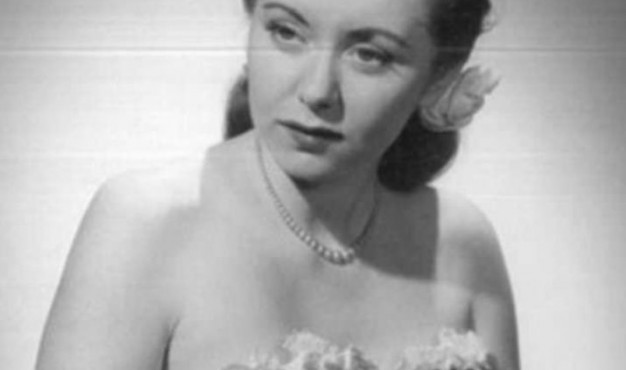 Pictures of Zeni before the death and terrifying and painful. She is seen with her skin flaking off and one of her hands blackened. Forensic pathologist Dr. Kris Sperry, a former chief medical examiner at the Georgia Bureau of Investigation says that he has never seen anything more horrendous than this in his career. Sperry is sure that hundreds of millions of mites were living inside Zeni at the time of her death and it won’t be wrong to say that she was eaten alive.

Sperry said, “I would seriously consider calling this a homicide by neglect.”

However, the records obtained from the Georgia Department of Public Health (DPH) clearly shows that the facility was informed about the scabies outbreak but instead of doing something about it, a state health department employee emailed a manual to the facility on how to treat scabies. Eleven days later, Zeni passed away.

Even after multiple requests to comment on the same, Pruitt Health decided to keep mum on the subject. Well, now that it is clear how painful Zeni’s death was, we can just hope for justice for her and some solace for the family.