Survivors: Inspiring Stories Of Celebs Who Survived Sexual Abuse And Dared To Speak About It | SoPosted

Recently, another highly respected and popular face of journalism and media Barkha Dutt shared her heart-wrenching experience of sexual abuse. Brave Barkha spoke about how she still feels about those incidents about which she could not really do anything back at that time.

Barkha is not the first popular face who has come out in public to share her agonies. In the recent past, the world witnessed how internationally-acclaimed singer, Kesha, had to go through sexual abuse and supported her for taking a stand. Such incidences show the gravity of the offense and that anyone can be a victim of such heinous crime.

Sexual abuse is a global phenomenon to which anyone can fall prey to irrespective of gender, age, location, socio-economic status, or anything else. Shockingly, in 2014, India witnessed 13,766 reported cases of child rapes. Such numbers vary globally, but one can not deny that such incidents do not happen in any country.

In fact, these cases of celebrities being subjected to such unfortunate incidents further prove that there is something wrong with the society and that our legal procedures need certain drastic measures to deal with such a scenario. On the positive side, these celebrities have encouraged many others to come out, speak about their torment and take legal actions against their tormentors.

Here are 7 such brave celebs spoke about their bitter past. 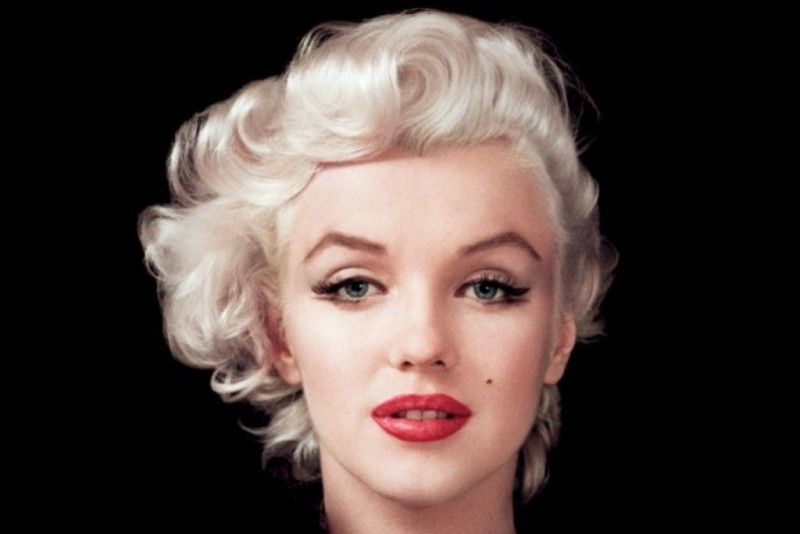 The undisputed eternal beauty and one of the biggest stars of Hollywood, Marilyn Monroe, was one of the first celebrities to speak openly about her experience as a victim of sexual abuse. As a child, Monroe was put on foster care due to which she was exposed to a number of people leading to child sexual abuse of her. Later on, as a grown-up also she was sexually abused by different men in her life. 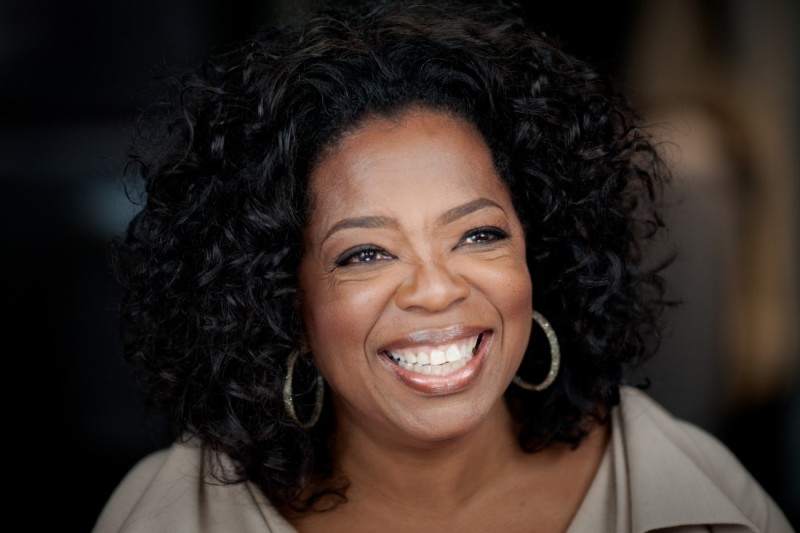 The talk show host and media proprietor, Oprah Winfrey, had a difficult childhood. Oprah was first molested when she was still a child and then during her early teenage also she faced sexual abuse. At age 14, she became pregnant and gave birth to a child who later died. Despite such terrible past, Oprah became one of the most influential women of our times. 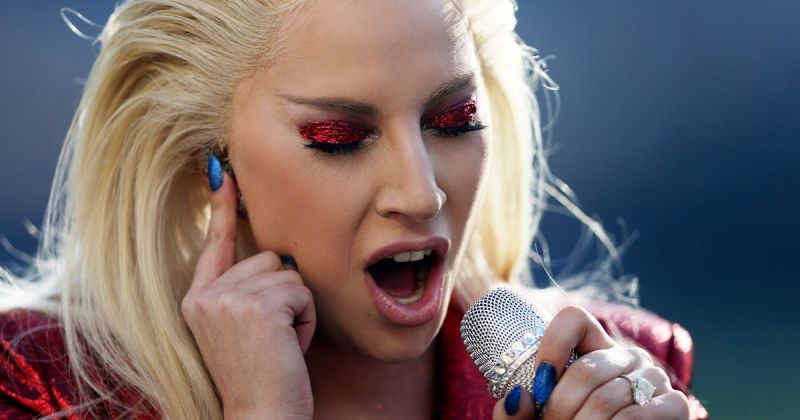 Lady Gaga, the eccentric singer revealed that she was raped at the age of 19 by a music director 20 years senior to her. This incident deeply affected the singer and she had to go through years of therapy sessions to accept this incident. The singer also confessed that her song ‘Swine’ mentions this particular life altering event. 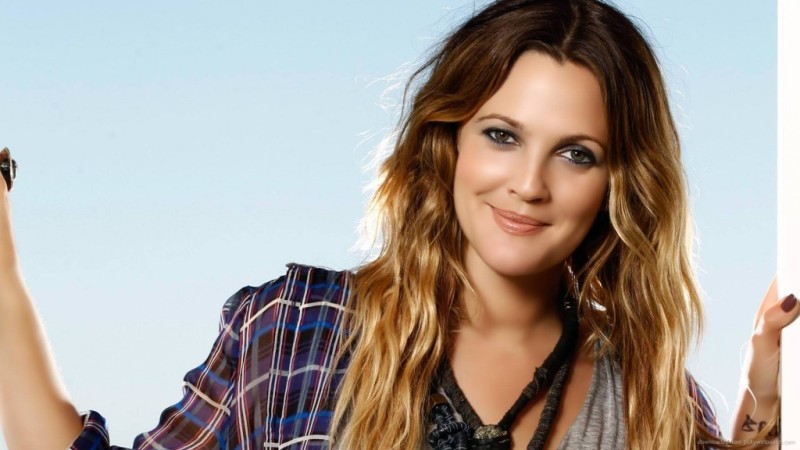 Hollywood sweetheart and one of the ‘Charlie’s Angels’, Drew Barrymore comes from a lineage of one of America’s well-known family of stage and cinema actors. Yet, she had to go through sexual abuse during a very young age. Drew was sexually abused by her own father when she was a child. In fact, once she attained stardom as a child star, Drew got exposed to alcohol and drugs at a very early age. But, she overcame everything to be one of the most loved faces of Hollywood.

Actress and supported of women empowerment Kalki Koechlin spoke publicly about being a victim of child sexual abuse at the age of 9. The actress known for her offbeat choice of movies has been an active spokesperson for women’s right, domestic violence, and realities of child sexual abuse. 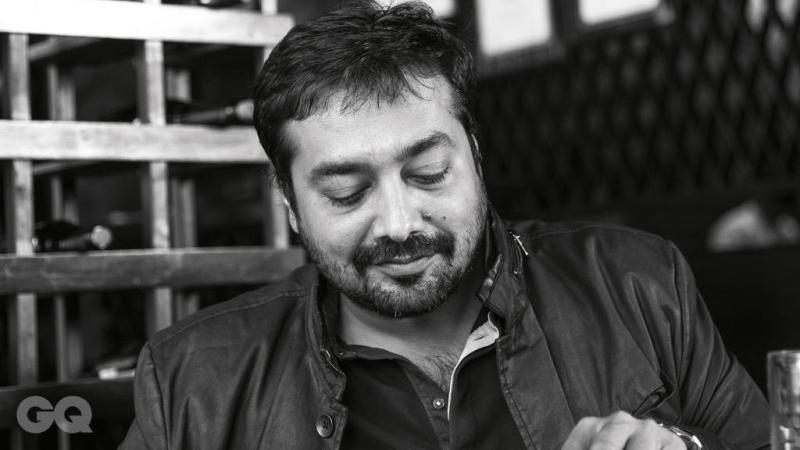 One of the most talented movie makers of contemporary Hindi cinema Anurag Kashyap has also spoken about being a victim of sexual abuse for a long 11 consequent years. As a child, Kashyap was abused by a 22-year-old man whom the filmmaker has forgiven. However, Kashyap did accept that it was not easy for him to move on after such a torturous experience. But, the man has definitely come a long way despite his emotional turbulence. 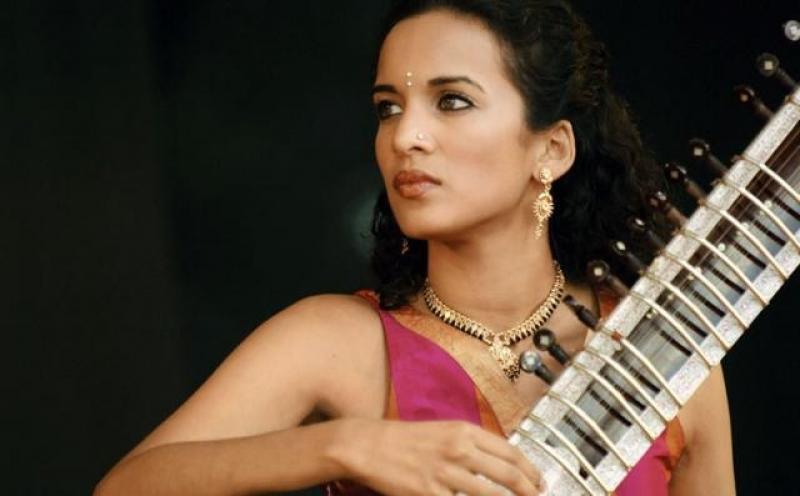 Daughter of sitar exponent Ravi Shankar, Anoushka was born in a well-known, cultures family, yet she had to face sexual abuse as a kid. Talking about her dark childhood, Anoushka disclosed that a close family friend whom her family trusted completely abuse he when she was a child. Though she has overcome that experience but it did leave a permanent mark on her life.

For celebrities have gone through an experience that nobody should ever go through. But, sadly sexual abuse is a reality of our world. And, to end this individual action, societal awareness, and stringent laws are needed.