Today marks the 32nd birthday of Amy Winehouse who introduced the world to what we now call retro-soul style of singing peppered with the perfect mix of jazz, and rhythm and blues. Her DNA was infused with jazz and blues. She conquered the pop culture and changed it in a way which is admirable as well as amusing.

It will be completely safe to say that Amy Winehouse’s ubiquitous influence will be felt by generations to come.

Her sultry voice was pained yet had an unprecedented depth that was moving and inspiring. Her songs were an array of strong emotions, and sometimes, depicted the demons she was warding off.

Four years on, and the scar of losing an incredibly talented musician/singer and an unassuming soul is raw in our memories.

Beyond her beehives, enormous earrings, tattoos, and exaggerated eyeliner, one thing that everyone believed was that she was not the sort who was chasing fame. Her distinctive musical prowess and stunning achievements, more often than not, ran parallel with her troubled life.

She was there just like everyone else was. But she made a mark when she spoke about life, her music, her fame, and everything in general. 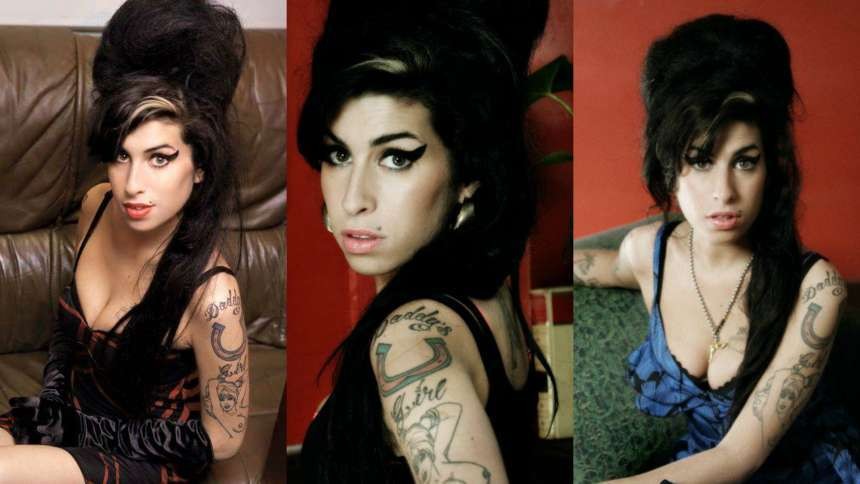 When she famously said, “I’m not a girl trying to be a star; I’m just a girl who sings,” we can totally believe it. Rehab, which Amy penned in a very casual way, earned her 5 Grammys alone! 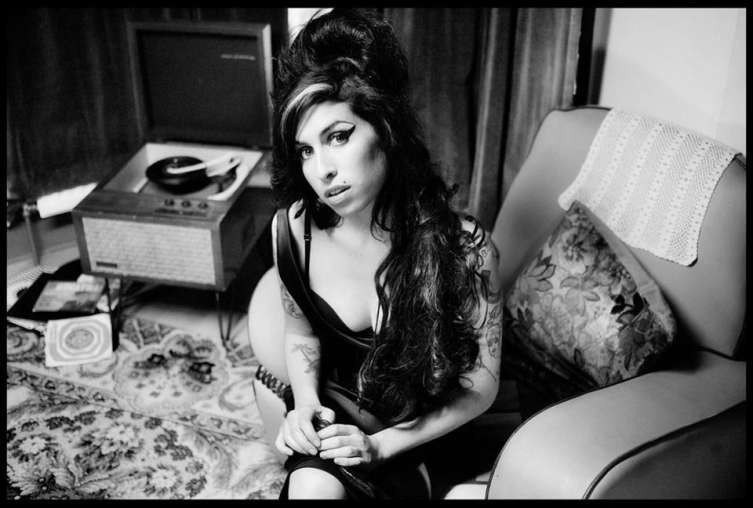 “Life’s short. Anything could happen, and it usually does, so there is no point in sitting around thinking about all the ifs, ands and buts.” 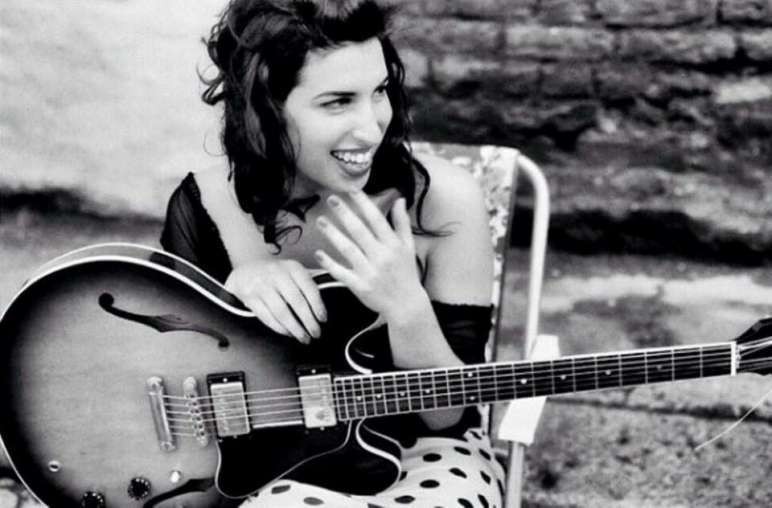 Amy Winehouse’s brand of music is immortal and irreplaceable.

Amy is introduced as “some people’s talent is too huge to ignore!”

We are forever indebted with the eclectic mix of genres you created. Your music lives on. A very happy birthday Amy Winehouse.