When we talk about Salman Khan aka the Bhai of Bollywood, every damn thing becomes a religious fascination. And, at times we seriously pick fights with anyone who dares to disrespect our Bhaijaan because we’d like to believe that there are some very fine actors and then there is just one Salman Khan. We drool every time he plays Prem on-screen, we go ecstatic when he beats the shit out of 10 badass gangsters all at once and we love using some of his epic movie dialogues to ‘discipline’ people out there.

We just love the fact he is not married (and not intending to either), does not look his age (those looks and muscles though), and with that swag, he can pull off anything under the sun.

When  he is not doing any of this, he is this lovable Samaritan who is helping people in need and that counts the most.

We being loyal fans too, we decided to go back in time and dig out some rare photographs of Salman Khan with fellow Bollywood divas and actors. So go right ahead, feast your eyes with these 8 unseen photographs of him. 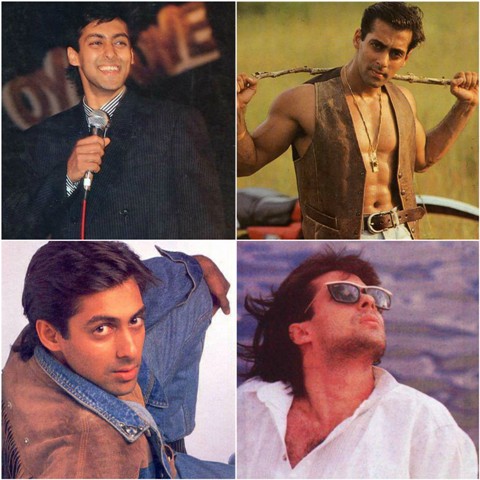 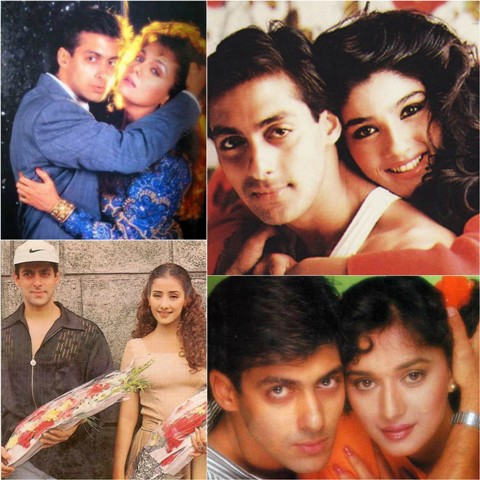 #3: With Neelam Kothari, Bhagyashree and Sridevi. 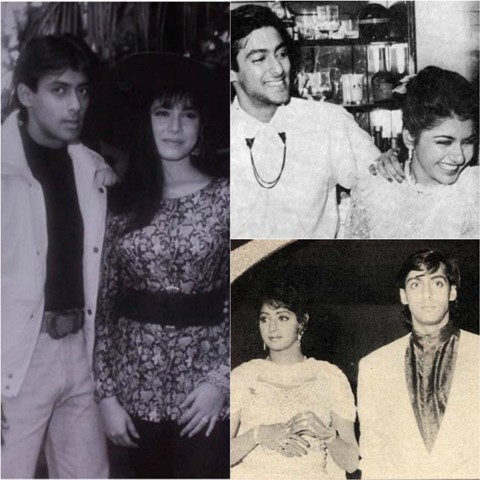 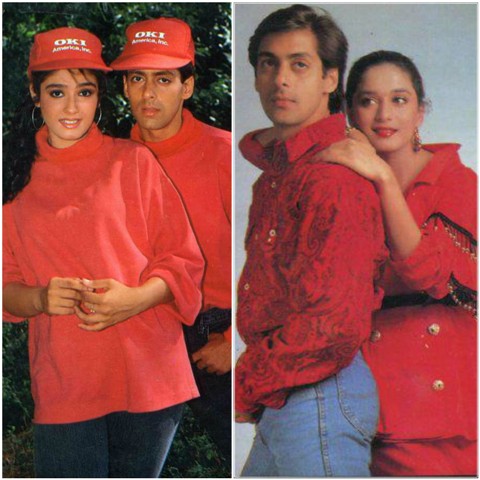 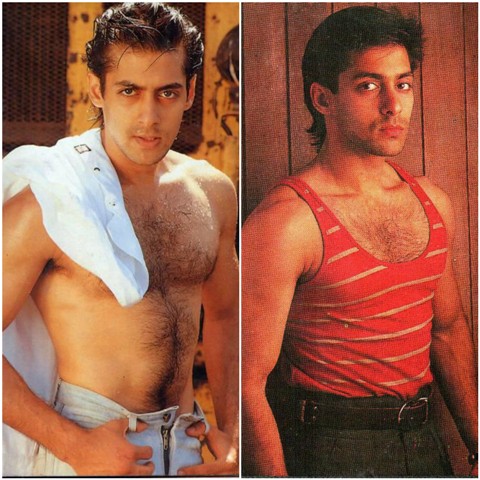 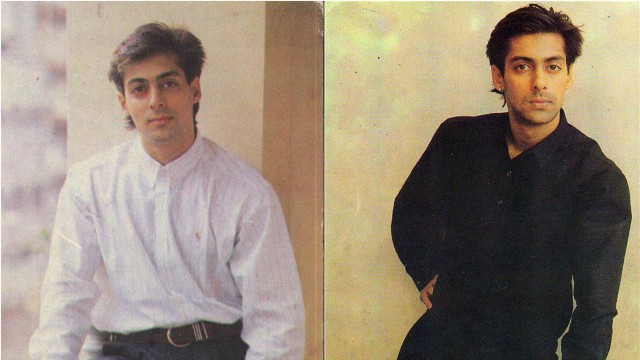 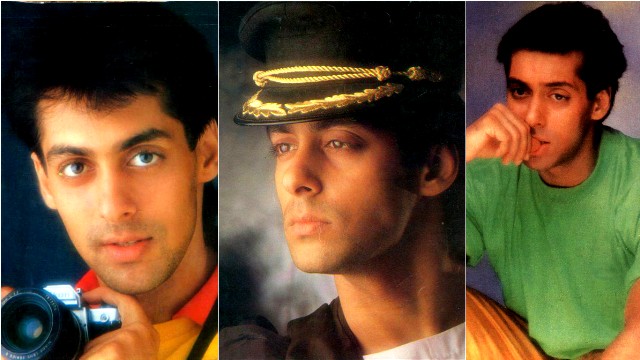 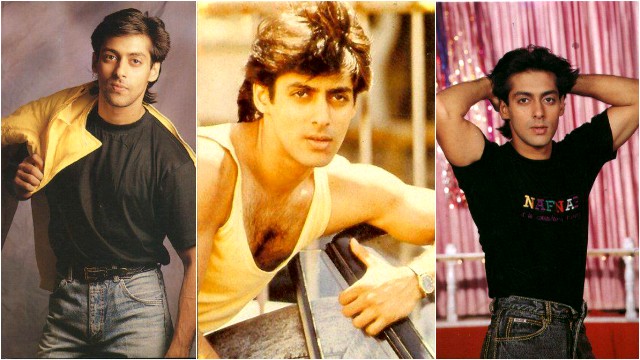 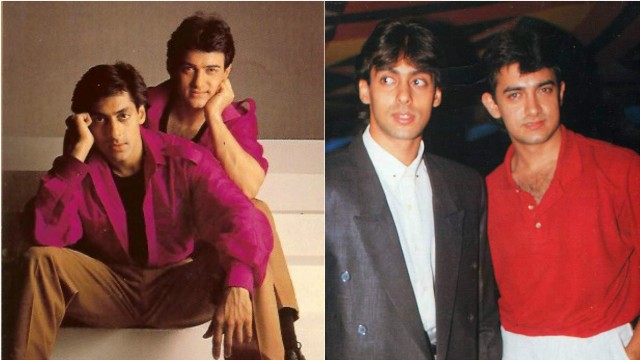 And that’s why he still rules Bollywood.