Being born in a billionaire family seems like the best thing that one could ever have. A lavish lifestyle, flashy cars, grand vacations, Gucci, Prada, Armani, Dior, shopping in high-end fashion streets of Paris, Milan, Hong Kong, and Singapore all at the helm. What more one can ask for?

The popular perception around the heirs of rich and famous is that they do not need to work as hard as compared to the less lucky ones. Money makes everything easy for them, be it education, career, or anything else, this is what many believe.

If only, what we all thought was the truth!

In reality, retaining and expanding a billionaire empire is not easy. It requires constant hard work, perseverance, and a lifetime of commitment to keep things moving in their favour in this ever changing world. This is exactly what the daughters of billionaires have been doing to keep their family business alive and kicking. These women belonging to giant business families are either playing a crucial role in their empire or are studying and preparing themselves to manage their family business.

Tanya Dubash is the elder daughter of Adi Godrej and Parmeshwar Godrej. Tanya also happens to be the chairperson of Godrej Nature’s Basket and a board member of Godrej Industries Limited, Godrej Consumer Products Limited, and Godrej Agrovet Limited. An alumni of Harvard Business School, Tanya was recognised as Young Global Leader in 2007 at the World Economic Forum.

The younger daughter of Adi Godrej and Parmeshwar Godrej, Nisa is an MBA from Harvard Business School. Apart from being the Executive Director, she is also a board member of Godrej Agrovet, GCPL, and Teach for India. Nisa is also seen as a successor of Adi Godrej, the Chairman of Godrej Group. 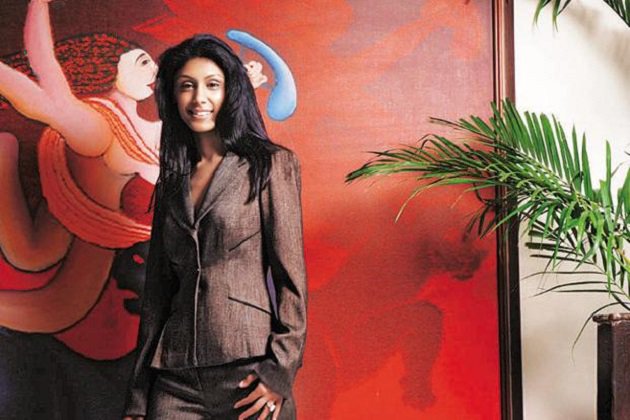 The only child of Shiv Nadar and Kiran Nadar, Roshni is a trained classical musician and earned her MBA from Kellogg School Of Management, USA. Roshni has been very active in building the brand of HCL Corporation and was appointed as the executive director and CEO of the organisation within one year of joining.

Pia Singh is the younger daughter of KP Singh, India’s real estate baron and the Chairperson and CEO of DLF. Pia is a finance graduate of Wharton School of the University of Pennsylvania and she also learned movie making at New York University.

Akshata is the daughter of Infosys co-founder, N. R. Narayana Murthy, and Sudha Murthy. Akshata did her MBA from Stanford and had a brief stint with the corporate world before deciding to pursue her passion for being a fashion entrepreneur.

Ashni is the daughter of Kishore Biyani, CEO of Future Group, and interestingly, she is the first woman in the family to enter the business. A graduate in textile design from Parsons The New School for Design, New York, Ashni brought a new aspect to the Future group which led to the creation of Future Ideas. 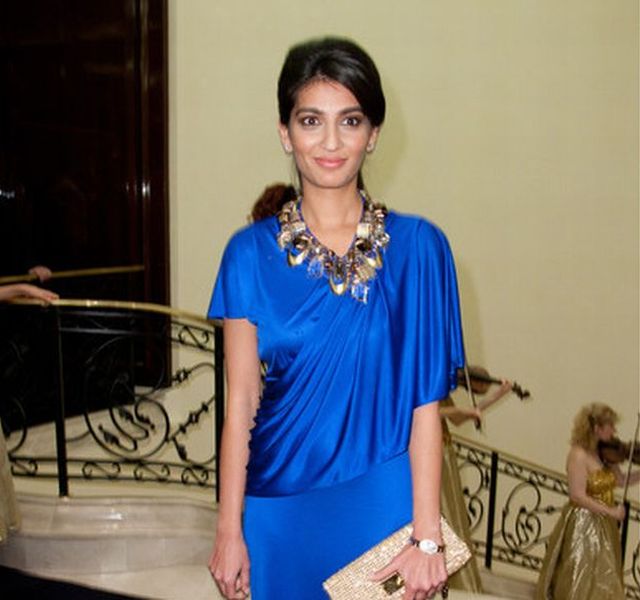 Vanisha is the daughter of Lakshmi Mittal, the London-based steel magnate. She went to European Business School, and the School of Oriental and African Studies, the University of London to study business before joining the family business.

Rather taking the conventional path, Kumar Mangalam Birla’s daughter decided to be a social entrepreneur. The daughter of Chairman of Aditya Birla Group is currently focused on microfinance and is heading Svatantra Microfin.