There is nothing left to say about the Syrian refugee crisis and what is happening in Middle East. Tabloids, news papers, breaking news, web world et al are providing enough information about the fact that right now we are facing one of the most tragic humanitarian crises in human history. Major superpowers of the world that can make some difference to this situation are observing, speculating, and doing their bit to help these individuals who have not only lost their homeland but also lives of their near and dear ones in their struggle to reach a safe place. From time to time heart breaking images of Syrian refugees have surfaced that shows the plight of these individuals and the struggles that these people are going through in the hope of finding a safe land to continue with life.

In the middle of this unfortunate situation, there are some who seems to have strong negative opinions and apprehensions about the Syrians refugees. But, from a moral stand point it is wrong to judge the entire population on basis of some violent incidences or apprehensions of the unknown.

Here are 7 famous people with Syrian roots who have done exceptionally well on their respective fields.

Born to a Syrian father, the co-founder of Apple Inc and a role model for many, Steve Jobs was adopted by Paul Reinhold Jobs and Clara Jobs. According to his biography, Jobs never met his biological father but did meet his mother and biological sister later in his life. Jobs is definitely one of the revolutionary technology entrepreneur and inventor whose life is an inspiration for this entire generation.

Jerry Seinfeld, co-creator of one of the most loved sitcom of all time Seinfeld, is the son of a Syrian Jewish mother. Jerry grandparents from his mother’s side were from Aleppo, a big city in Syria. This famous actor, comedian, writer, and producer is most definitely have fan following all over the world.

Singer, songwriter, actress, TV personality, dancer, judge of American Idol, The X Factor, US, Dancing With The Stars, and So You Think You Can Dance, Paula Abdul’s father was a Syrian Jewish from Alappo, Syria. 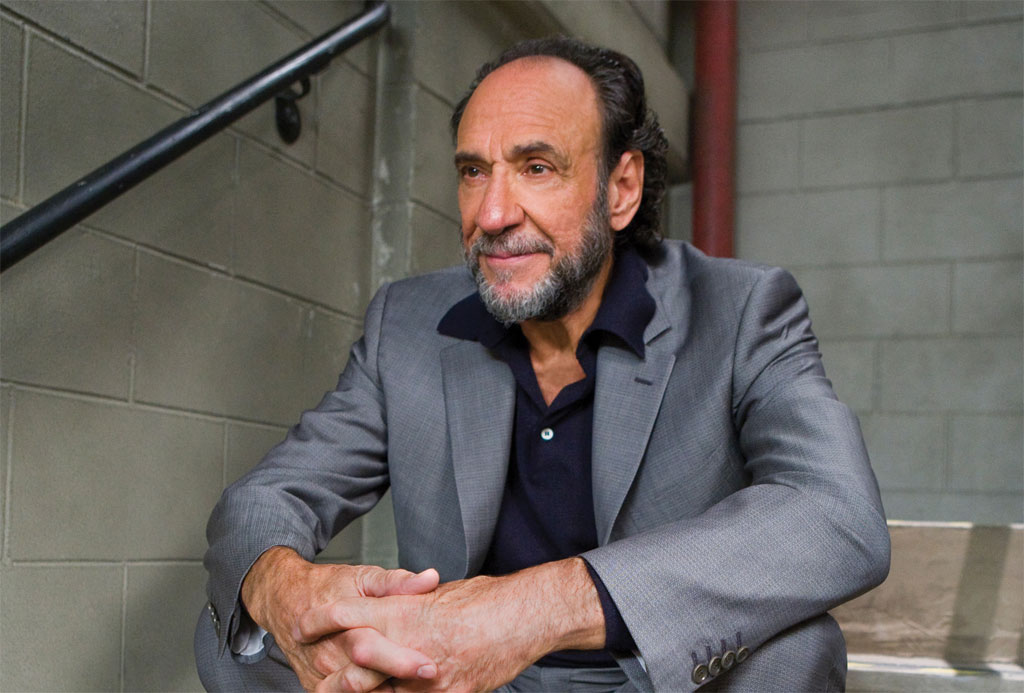 Academy Award winner for best actor, F. Murray Abraham, is a son of a Syrian immigrant. His Assyrian father emigrated during the famine of 1920. F. Murray Abraham won the Oscar for Amadeus and some of his other famous movies are Scarface, Star Trek: Insurrection, All The President’s Men, and most recent, The Grand Budapest Hotel.

Award winning novelist and university professor, Mona Simpson is the sister of Steve Jobs and hence daughter of a Syrian father. Her very first novel, Anywhere But Here, won her Whiting Award and it was adapted into a movie having the same title.

Teri Hatcher’s mother is half Syrian and also has Czech and Irish ancestry. Hatcher is an award-winning actress who is also a writer and presenter. She is known for her role in the movie Tomorrow Never Dies, the eighteenth film of James Bond series, and also as Susan Mayer of Desperate Housewives.

A contemporary artist, Diana al-Hadid, creates installations, sculptures, panels, and drawings on various media. Diana is a Syrian born immigrant whose family moved to US when she was 5 years old. In fact, this artist credits her success to her immigrant background.

Judging a person on basis of their race, colour, ethnicity, religion, gender, is not a new phenomenon but on basis of these standards, treating someone inhumanly is no less than a cardinal sin.