Ever since her entry into the Indian film industry, Sunny has been judged and blamed for every ridiculous reason possible.

From blaming her for spoiling and polluting the Indian culture, accusing her of trying to steal ‘husbands’ to shaming her for the choice of her past career, Sunny Leone has been unable to strike the right chord. 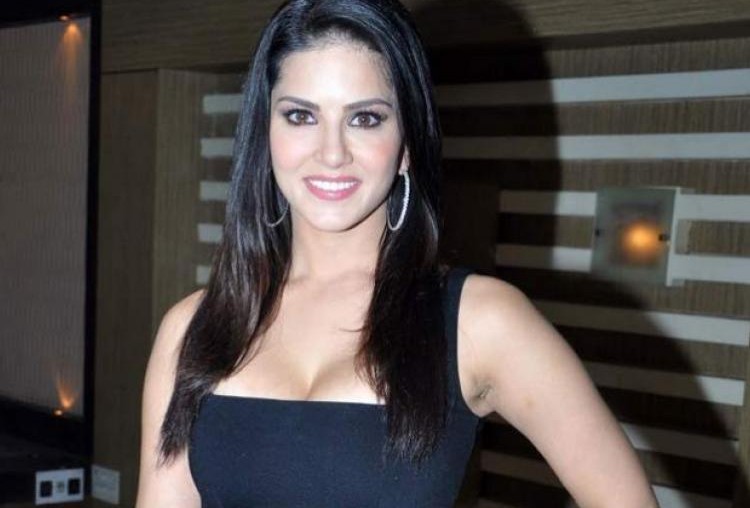 While the nation may be obsessed with her, it is also hypocritical enough not to accept her.

For a second, if we choose not to think of her past career, one would realize that she has been a woman of substance who deserves every bit of respect much like her contemporaries.

The diva is celebrating her 35th birthday today and on the occasion, we are presenting you with 5 wonderful reasons why we should stop looking at Sunny Leone’s past and treat her as any other entertainer in India.

1. She Is Immensely Honest And Has No Regrets

Today, when many of us lack a basic trait called honesty, Sunny Leone stands tall in the crowd. Sunny never had any qualms about the fact that she willingly chose pornography as a profession.

She has neither shied away from talking about her stance in the adult entertainment industry nor has she blamed anyone for this decision. She openly admits that it was her decision and there’s no room for regret. 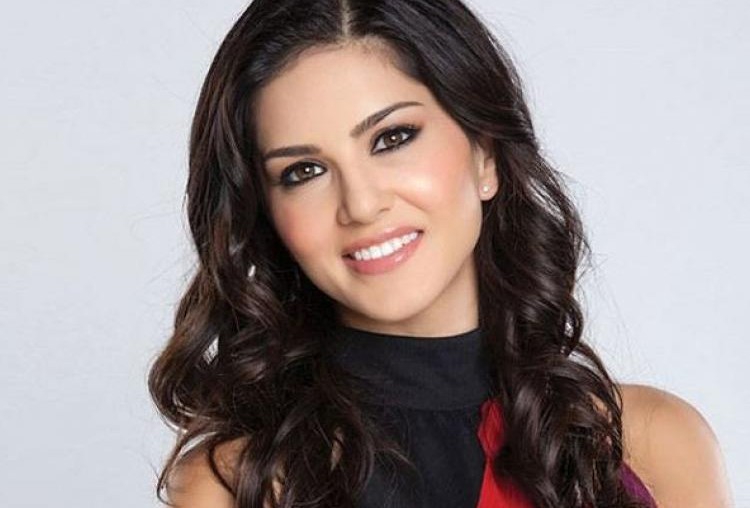 2. Her Dignity And Poise Demeanour Is Admirable

When a senior television reporter tried to embarrass Sunny Leone in January this year during an interview, Sunny unassumingly slayed him slowly and humbly with nothing but a polite smile.

Despite the never-ending ruthlessness and the volley of questions thrown by the journalist, Sunny did not dodge any of them and instead smiled and replied to his queries in the most dignified way possible.

And she earned the respect of the entire Bollywood fraternity.

3. She Is Ethical And Sensitive

Just before the shooting of the song Pink Lips, Sunny noticed that there were children present on the sets. Since the song was more on the racy side, she immediately called off the shoot.

Unfortunately, her ethical, responsible and sensitive side never made it to the headlines.

4. She Is Not Desperate For Attention

Sunny may not be getting any meaty roles because of the perceptions built around her in the minds of people, yet she is not desperate for attention, unlike some celebs who can do anything for publicity. 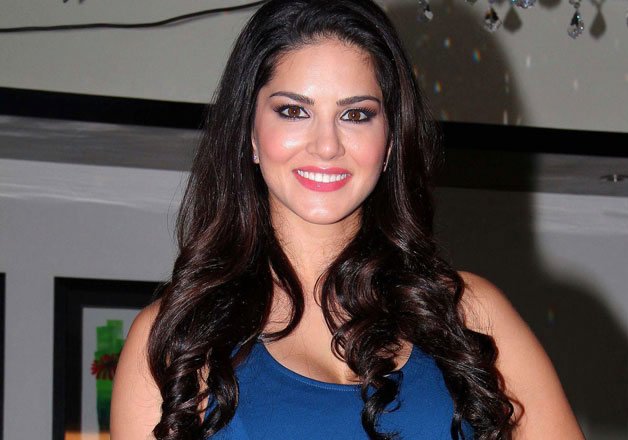 She is content with whatever she has and is in a comfortable spot and likes to keep a low profile than indulging in senseless publicity gimmicks.

From the time she set foot in Bollywood, people have mostly thought of her nothing beyond a sex object. Yet, that has never induced any side of fear or pressure or made her quit Bollywood.

She is confident, fiercely independent and is unruffled by the perceived negativity around her due to her former profession. Most of us may succumb to the pressure, yet Sunny remains calm and composed.