Father of psychoanalysis, Sigmund Freud, was a man with deep thoughts, revolutionary concepts and progressive ideas. His theories about unconscious mind, analysis of dreams, and redefinition of sexuality led to opening up of a whole new world that lies inside every individual. He is one of the most eminent figure in the world of psychology and is also one of the most quotable man of modern times. As a progressive thinker, Sigmund Freud’s thoughts on various topics not only initiated much debate but also garnered much criticism.

Nonetheless, this Austrian neurologist’s original idea, concepts and theories laid the foundation of the modern psychoanalysis and his immense contribution can never be denied. Apart from psychoanalysis, his interpretation of culture, religion, America, and various other important and not-so-important topics also holds relevance and are quite riveting. 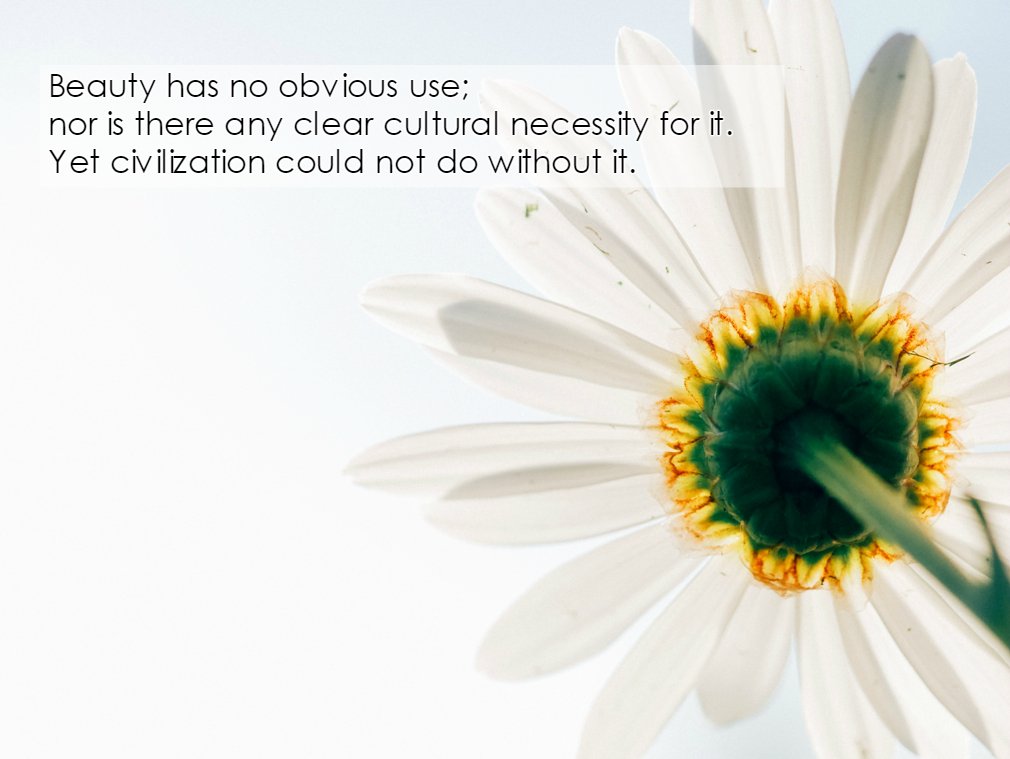 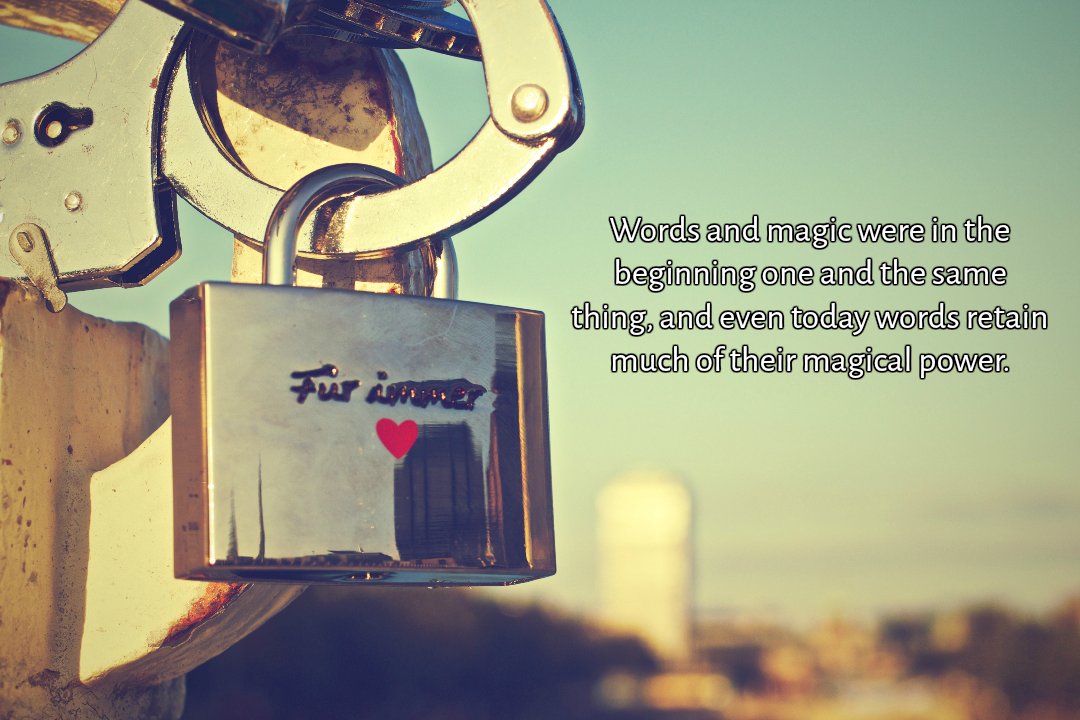 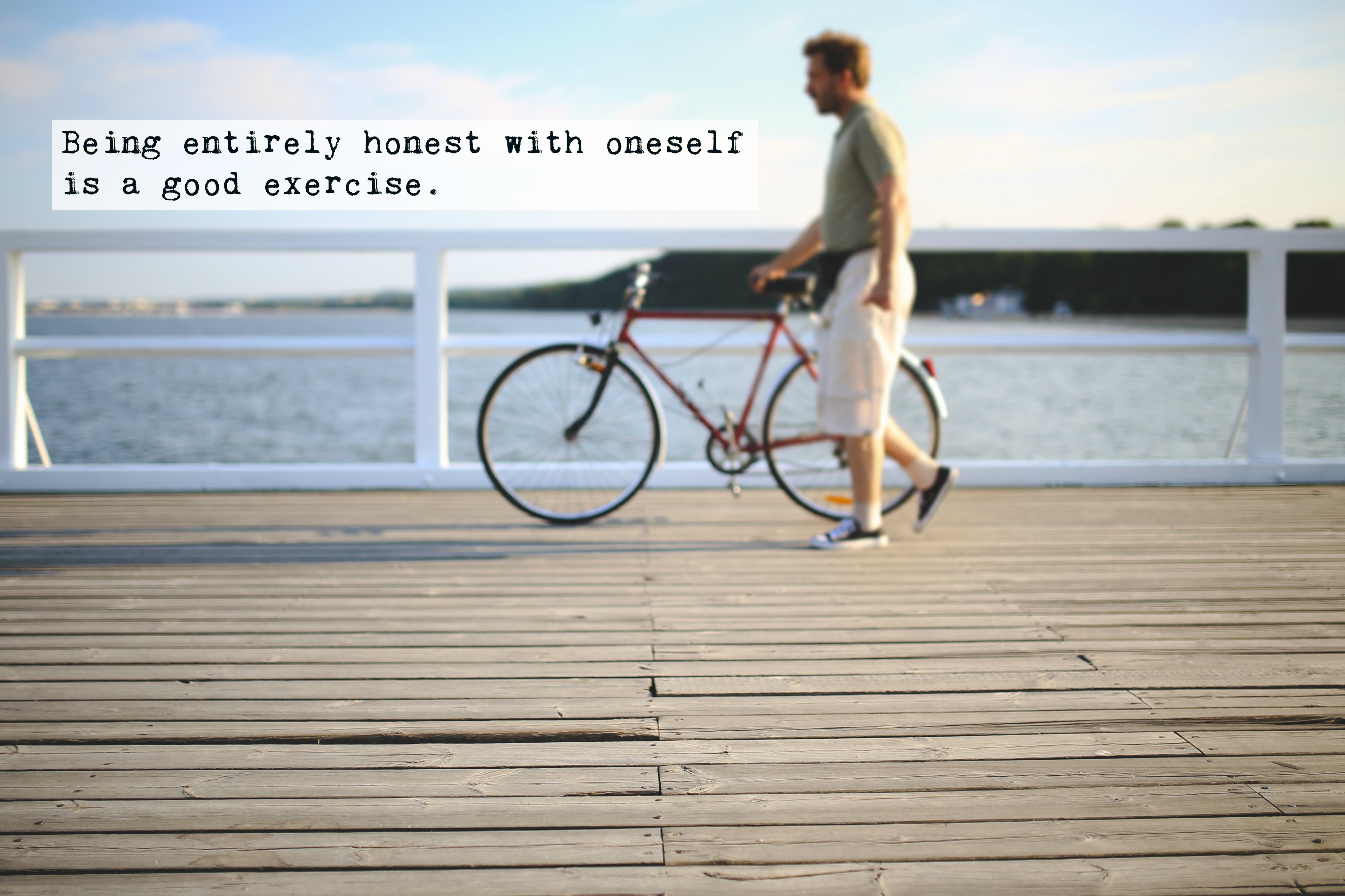 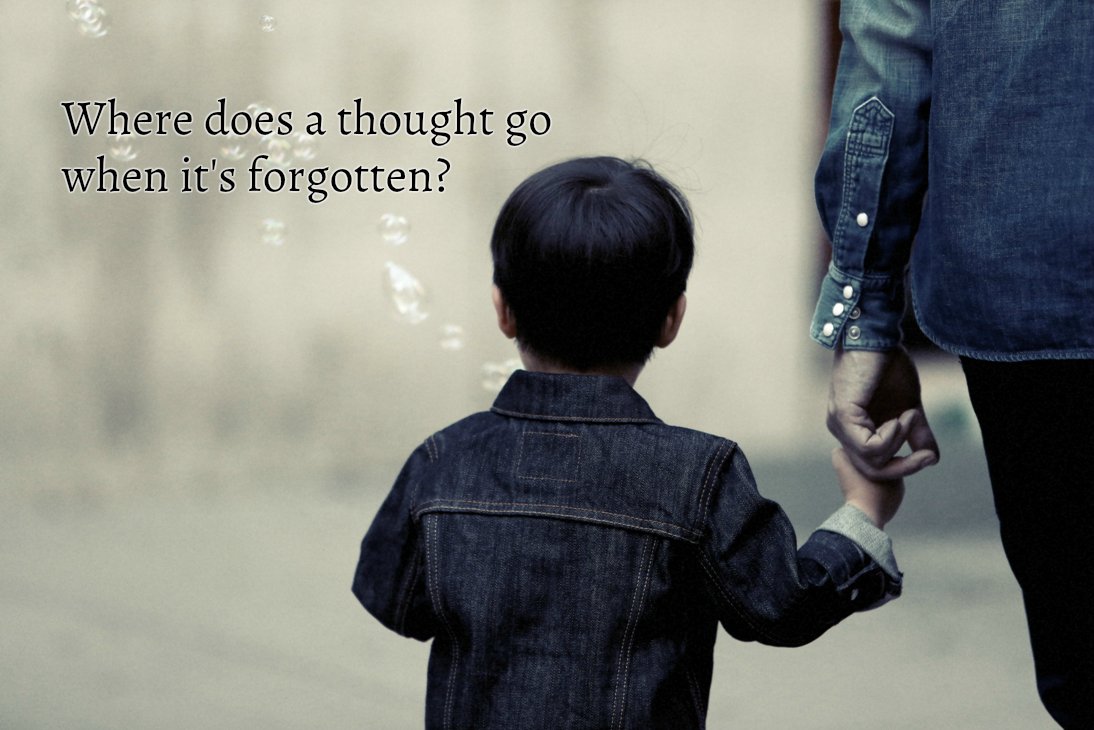 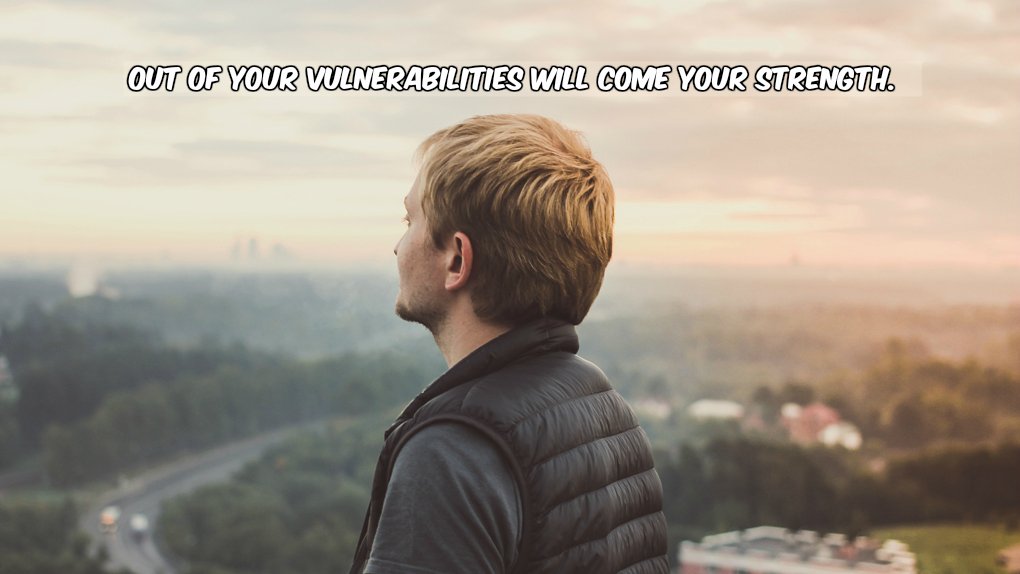 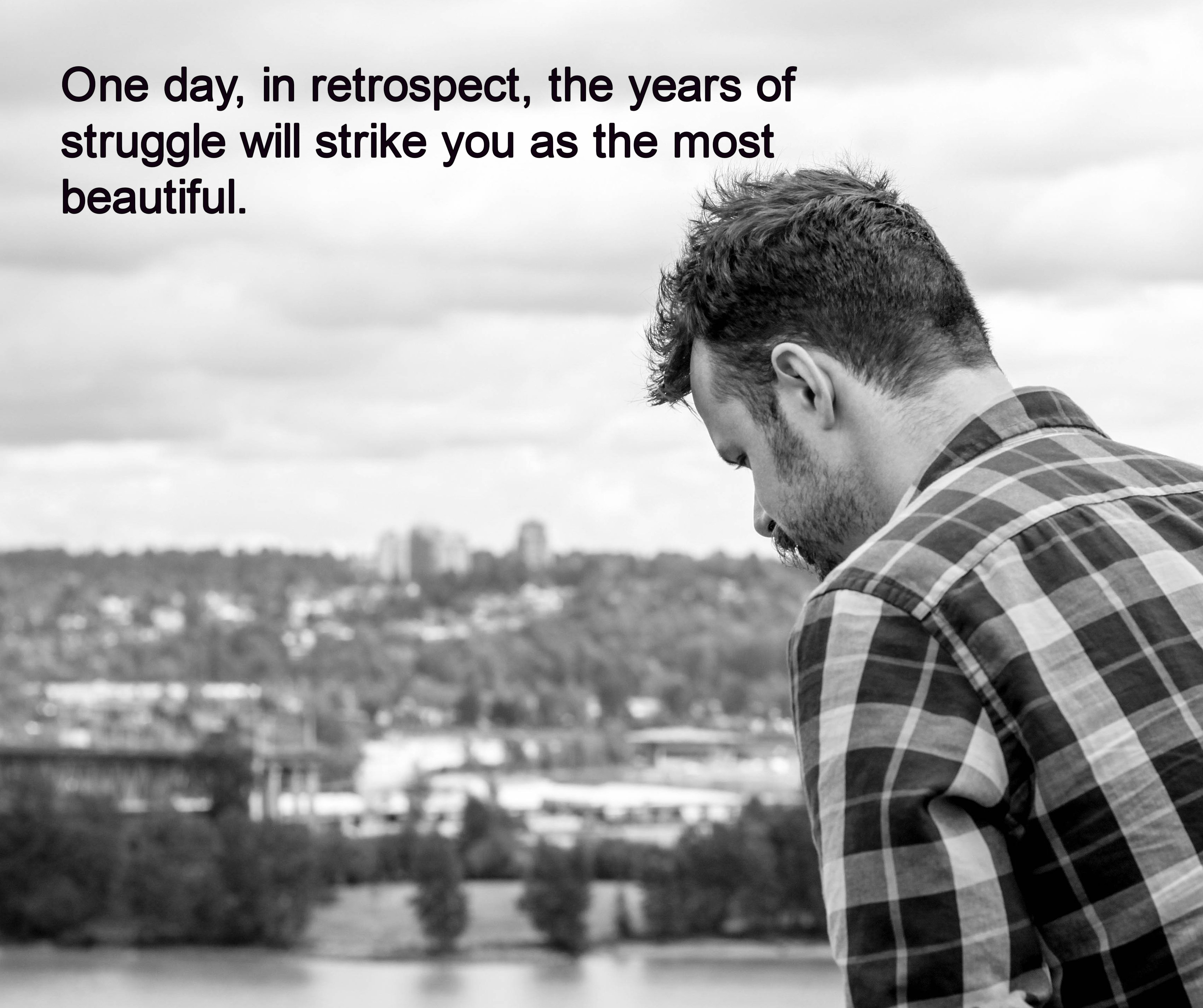 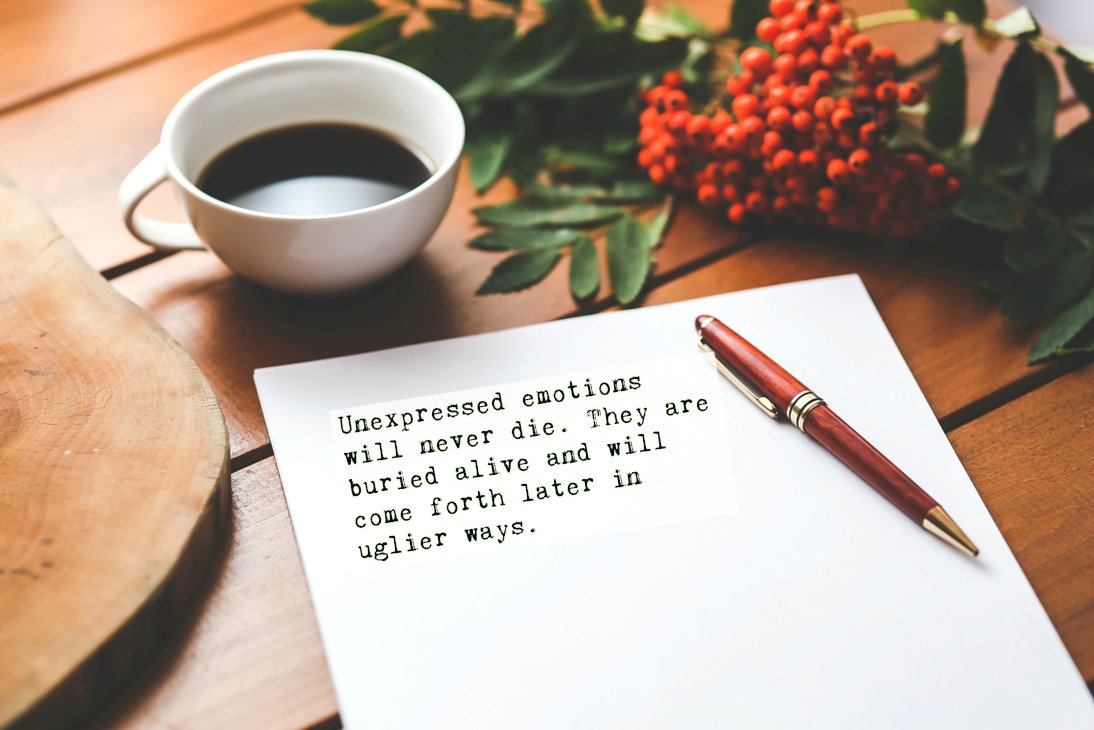 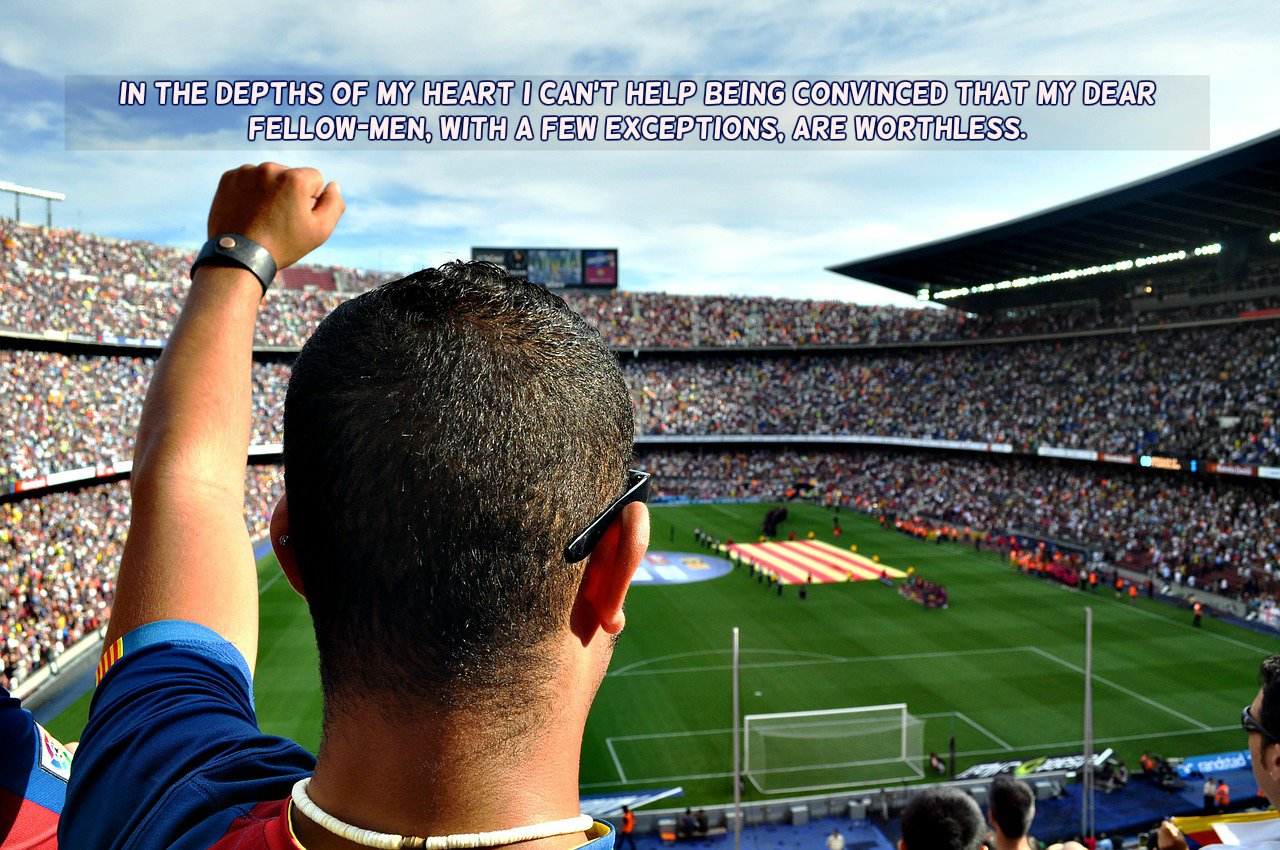 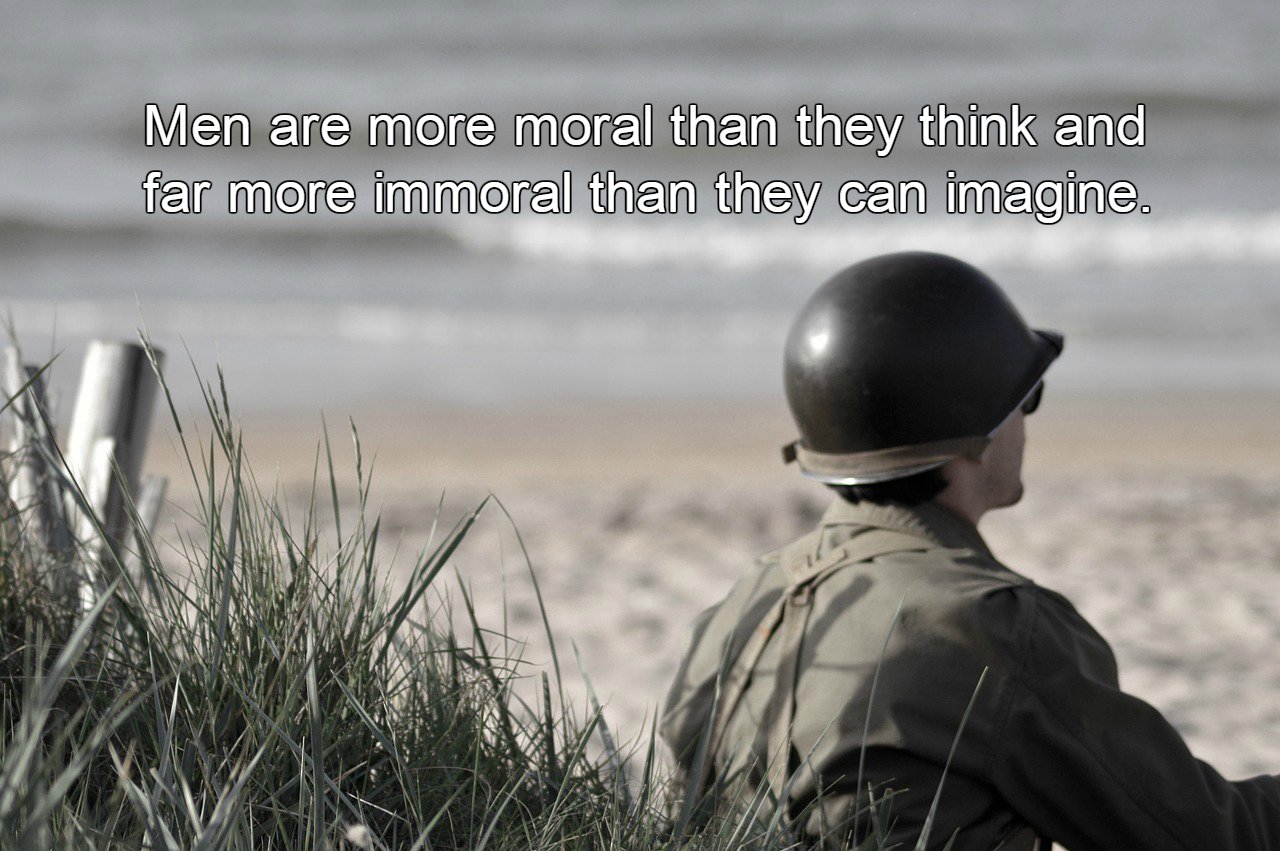