Priyanka Chopra Not First. These Indians Too Have Featured On TIME’s Cover | SoPosted.com

TIME revealed its annual list of 100 most influential people of the world today. The list features seven Indians. What makes this year’s list even more celebratory is that actress Priyanka Chopra has one of the six covers to herself. The other six people include Dr. Raj Panjabi, Sundar Pichai, Raghuram Rajan, Sania Mirza, Sunita Narain, Sachin and Binny Bansal.

Featuring in TIME 100 is a huge accomplishment for all these Indians. Take a look at all those times when Indians made it to the cover of TIME. 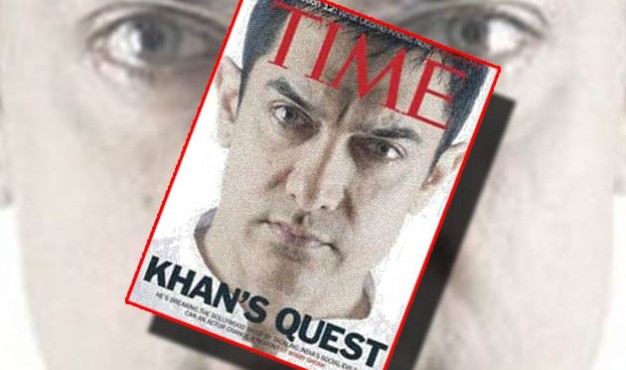 Aamir Khan has made it to the list of TIME magazine’s most influential people of 2013. After a slew of socially conscious movies, Aamir Khan made his TV debut with show ‘Satyamev Jayate’ which highlighted the evils that has the society riddled. 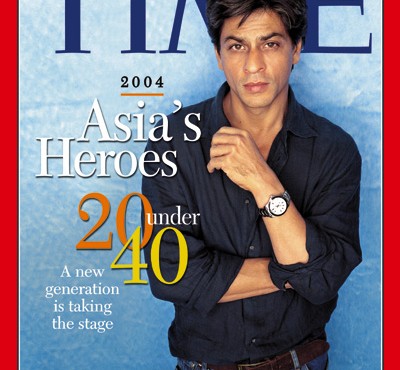 The King Khan graced the cover of TIME’s special edition in the year 2004. He was a part of the list of 20 heroes under 40. At that time, SRK’s career had reached a new high with movies like Swades and Veer Zaara. 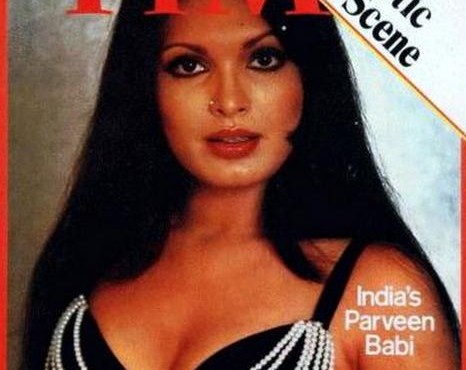 Parveen Babi became the first Bollywood diva to be appear on TIME cove. Her character of Anita in Deewar which broke stereotypes surrounding the Indian woman got her a place on the prestigious journal. 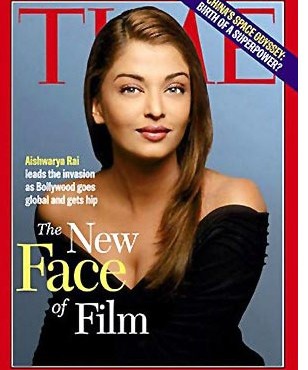 Aishwarya Rai Bachchan became the second Indian actress to star on the TIME cover in the year 2003. By then, the blue eyed beauty had started her quest of making Bollywood around the globe and had walked the red carpet at Cannes. 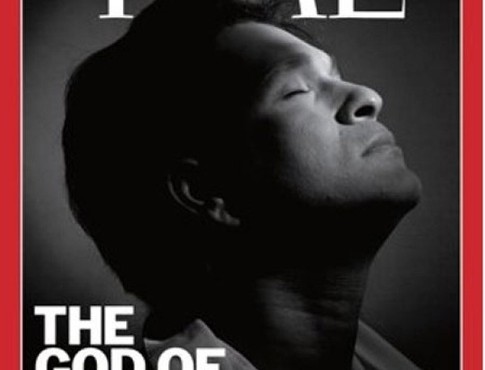 TIME is to be credited for making India’s favourite cricketer Sachin Tendulkar’s name, The ‘God’ of cricket known worldwide. He featured on the cover in 2012. 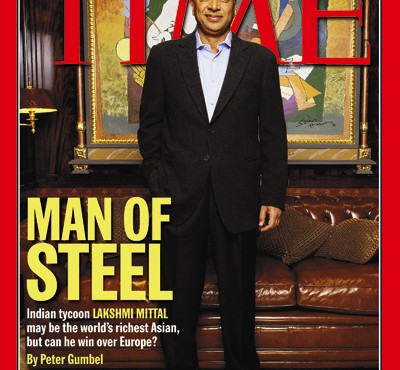 Business tycoon Lakshmi Mittal featured on the Time cover in 2006 and the cover questioned if he could win over Europe. 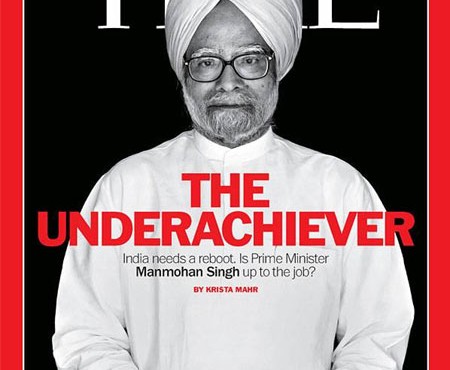 The former Prime Minister of India featured on the cover of TIME magazine’s Asia edition in July in 2012 with the words “The Underachiever”. He was criticised for being “unwilling to stick his neck out” on reforms that could put India back on the growth path. This edition was not well received in India with an Indian magazine Outlook publishing the same ‘underachiever’ term with Barack Obama’s photo. 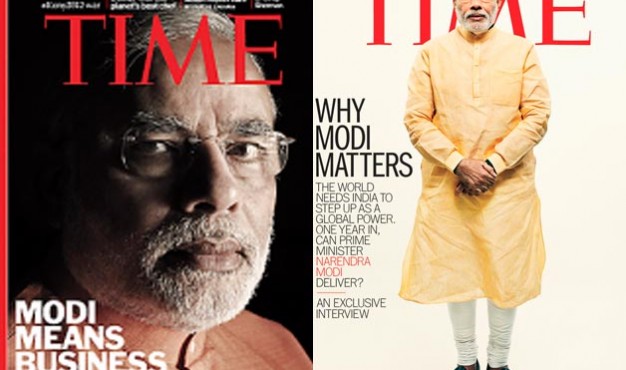 PM Modi had first appeared on the cover of TIME in March 2012. Three years later, in 2015, TIME conducted a special interview with him for their South Asia issue in which he spoke about everything from his ambitions for India to the global war on terrorism, India’s relationship with China, what personally moves him, and more. 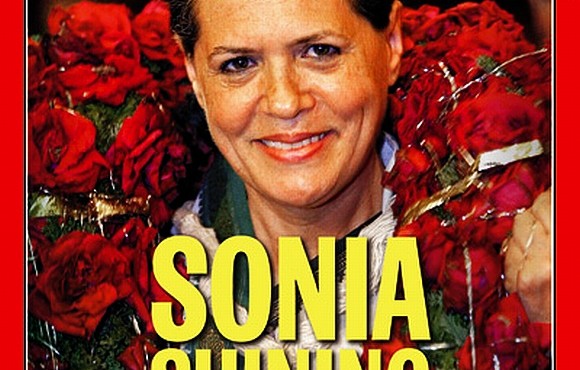 UPA chief Sonia Gandhi featured on the cover of TIME in 2004 after Congress party came to power. 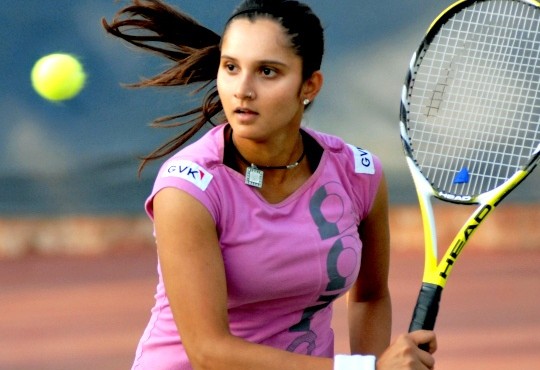 Ace tennis player Sania Mrza who is among the seven Indians to feature in this year’s list of 100 influential people, had a whole cover to herself in 2005. In a special issue, Sania became the first Indian sportswoman and second Indian sportsperson after cricketer Sachin Tendulkar to adorn Time’s cover. 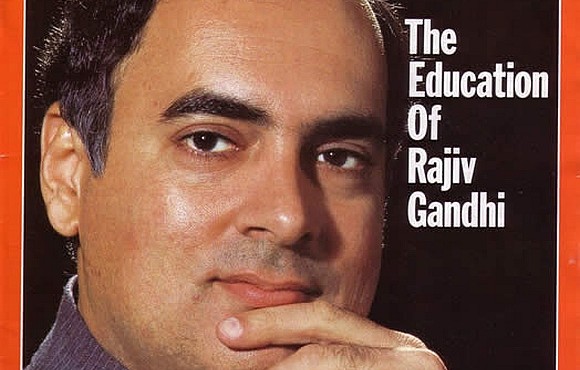 Former PM Rajiv Gandhi graced the issue of TIME in 1986.