Though often it is said that strength is a matter of mind rather than the body but for World Strongman Federation it is all about muscle strength of some spectacular athletes from around the world. The focus of this government body is the development of strength sports all over the world through various events and competitions. One of the most prominent competitions to judge World’s strongest man is World Cup Strongest Man competition. 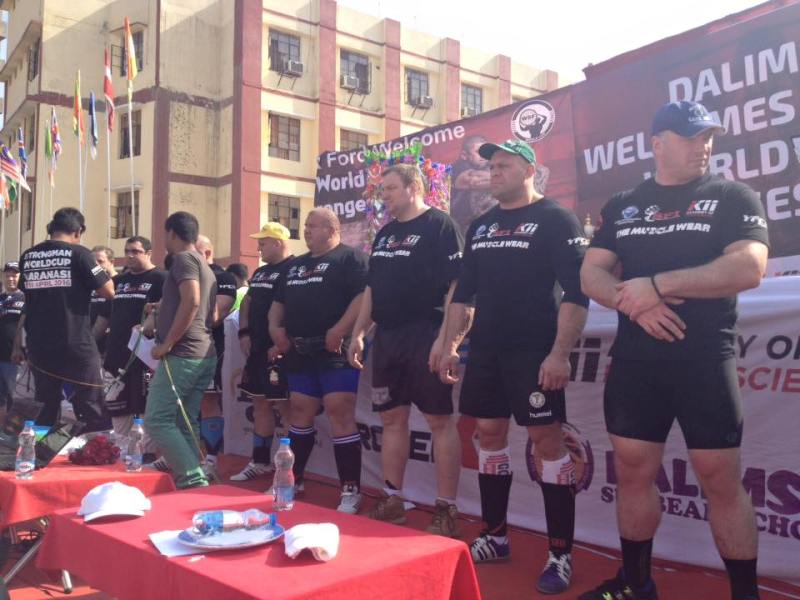 This year the competition was held in Varanasi in which 20 nations participated and 13 athletes displayed their prowess in Strong Man World Cup 2016. This two-day event also had India’s Mukesh Kumar showing his muscle strength. 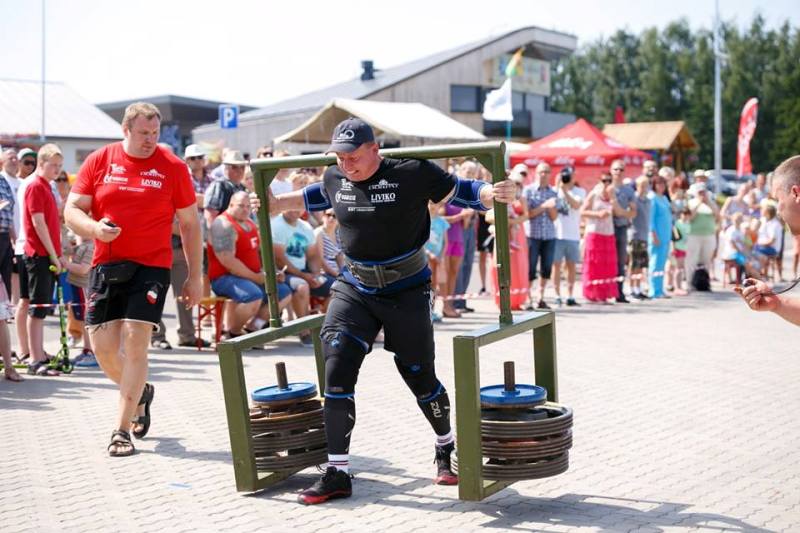 “It is a huge achievement for us that India is hosting this event. Besides, this will also be a boost for the country and especially, PM’s constituency Varanasi where similar international events can be organised in future”.

Here is a glimpse of what all tasks take place at the Strong Man World Cup.