12 Hats From Around The World Seen In Movies | SoPosted

Hat is a timeless accessory that has innumerable cultural significance across the globe. Apart from protecting from different climatic conditions, it is also a wonderful fashion essential that can never go out of fashion.

Don’t believe us? Then check out these 12 photos: 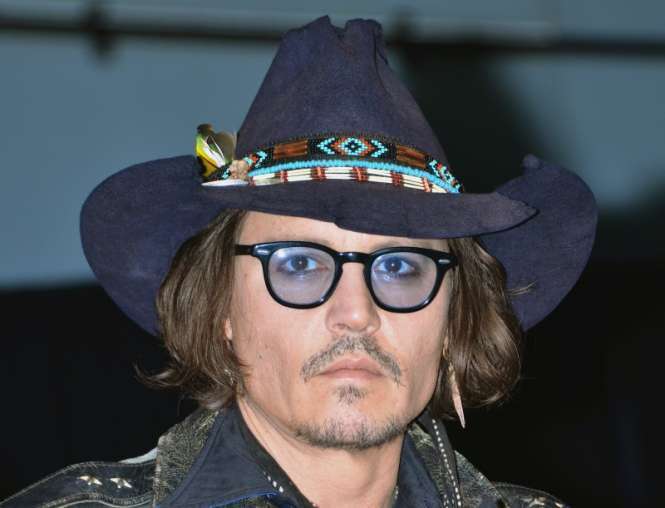 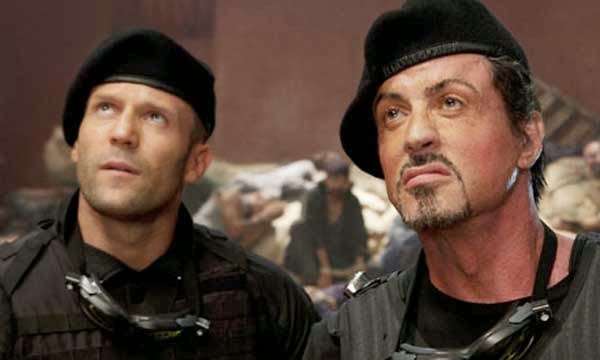 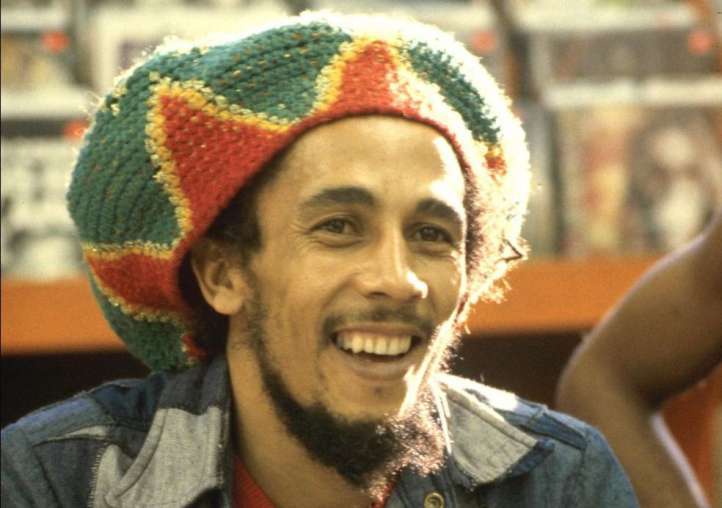 The Mask Of Zorro and his Spanish Cordobes Hat. 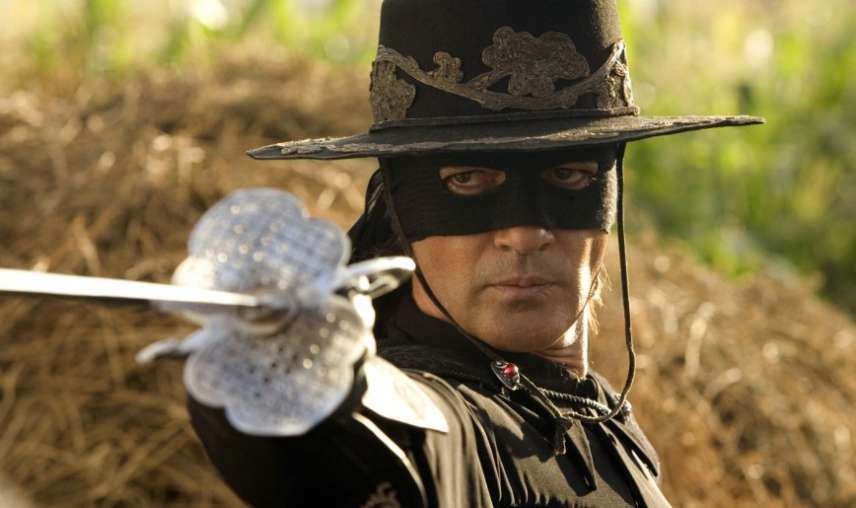 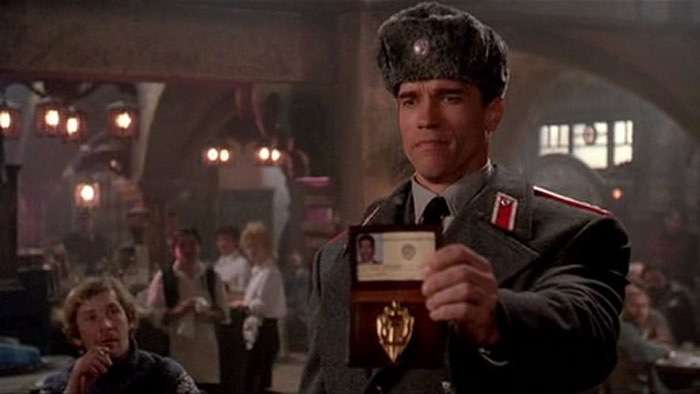 Popular Disney movie Pirates Of The Caribbean has many interesting hats and British officials are seen in French Bicorne Hats. 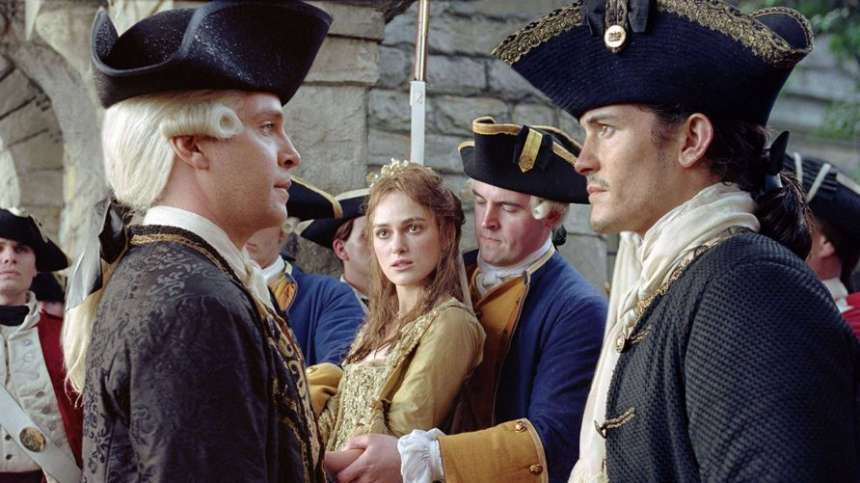 Inspector Clouseau of The Pink Panther movie in a French Kepi Hat. 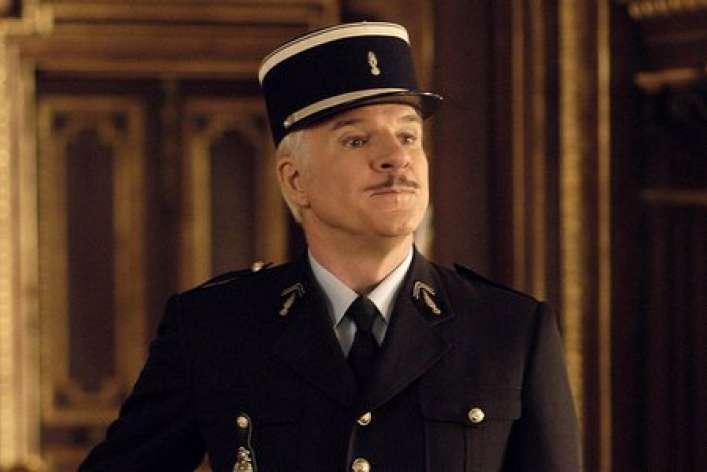 Robert Pattinson in  Queen Of The Desert (2015) wearing Keffiyeh, a Middle Eastern headdress. 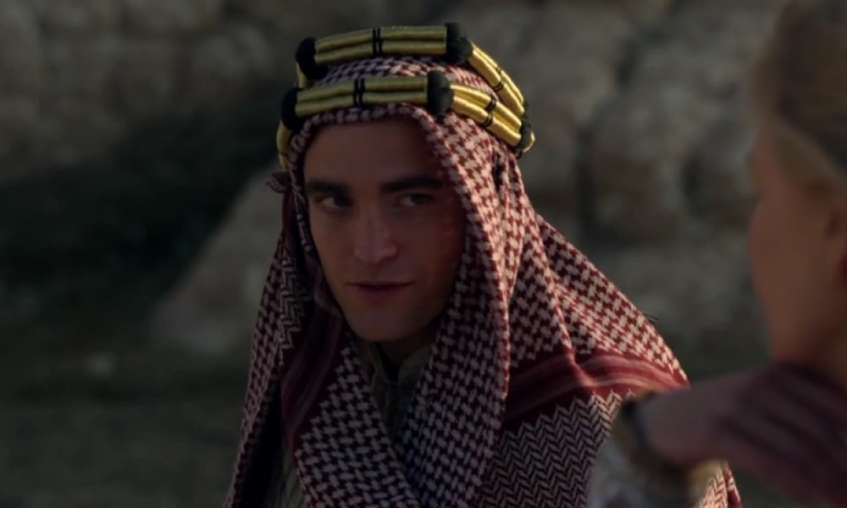 Sherlock in his thinking cap which is called a English Deerstalker Hat. 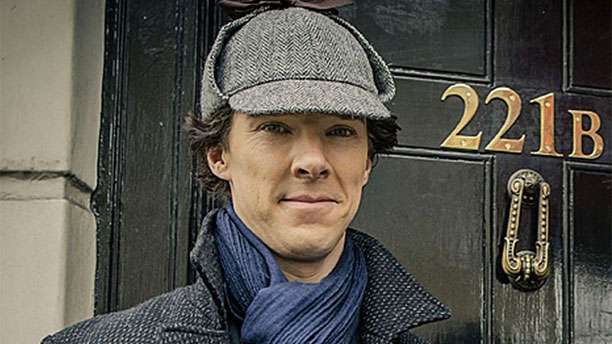 Teen sensation Harry Styles of One Direction in a Mexican Sombrero hat. 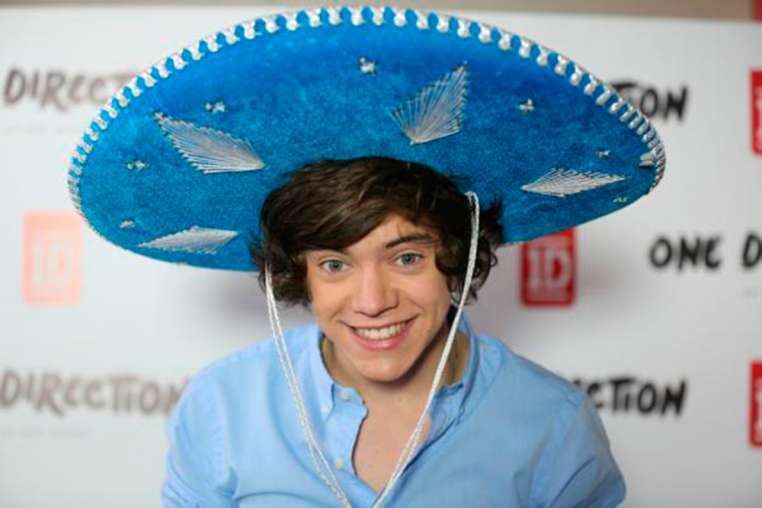 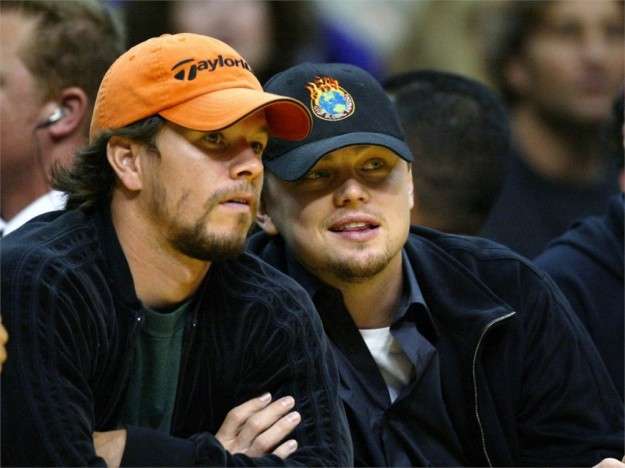 And that’s how you rock in a Mexican Gaucho Hat with Pom Poms!!!