Once upon a time in Bollywood, there were some fellas who broke all rules, fashion norms and, created a new league; a league that infected people, their wardrobe and persona. Today we call it swag. Before the world woke up to all the swag and swaggers around, you might want to check out these desi swaggers who did everything like a boss!

Shammi Kapoor – Right definition of fair and handsome, this Elvis Presley of Bollywood had all the swag to pull off those crazy dance moves. It’s a mandate to go like Chahe Koi Mujhe Jungle Kahein coz it’s so apt even today! 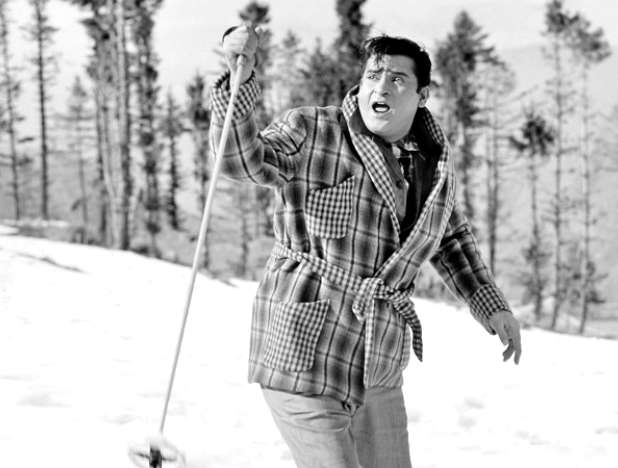 Dev Anand – Known for two things, his chiselled face and SCARVES! Blue, green, red, yellow, any damn colour and he rocked it like a true blue swagger! 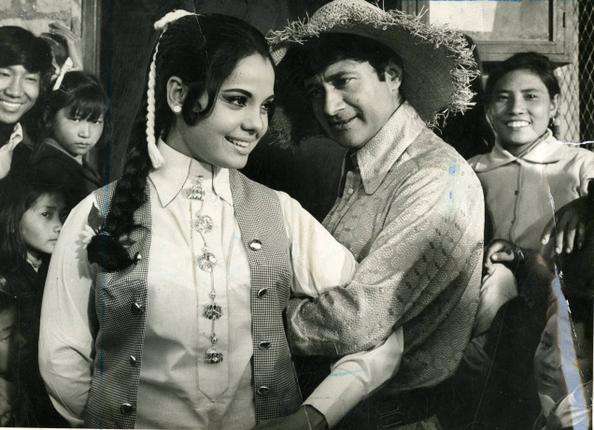 Amitabh Bachchan – He was poised beyond those chequered blazers and funky goggles. And boy, even today, he has all the swag oozing out of him! Don, Silsila, Deewar, K3G, Sarkar, KBC and we can go on and on. 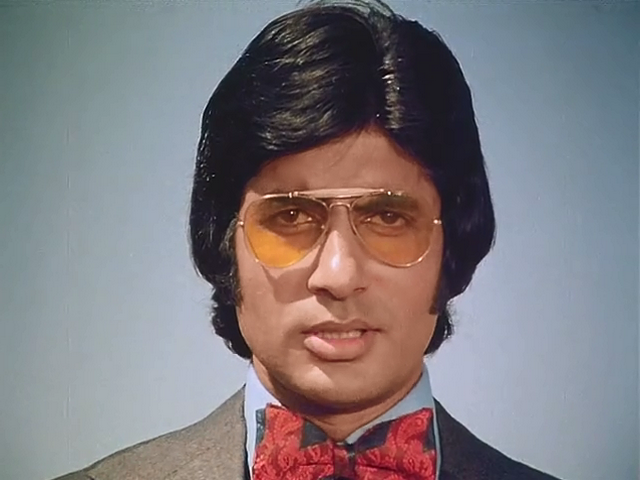 Feroz Khan – What can we say about this half Afghani-half Irani gentleman? Even his Wikipedia page describes him as someone who was known for his “flamboyant style, with cowboyish SWAGGER and cigar toting persona.” 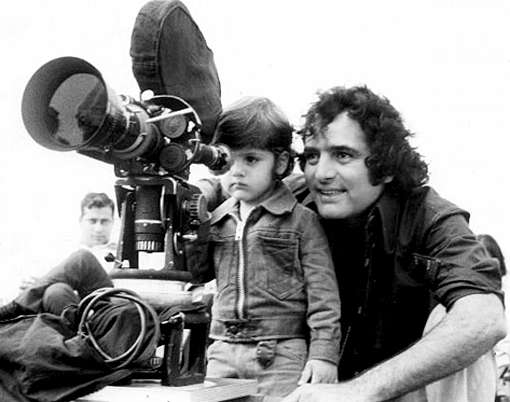 Zeenat Aman – Hare Krishna Hare Ram, Dum Maaro Dum and Don are like teasers for all the swag this fine lady possessed back in the 70s. A very prominent personality in the fashion world, courtesy her swag! 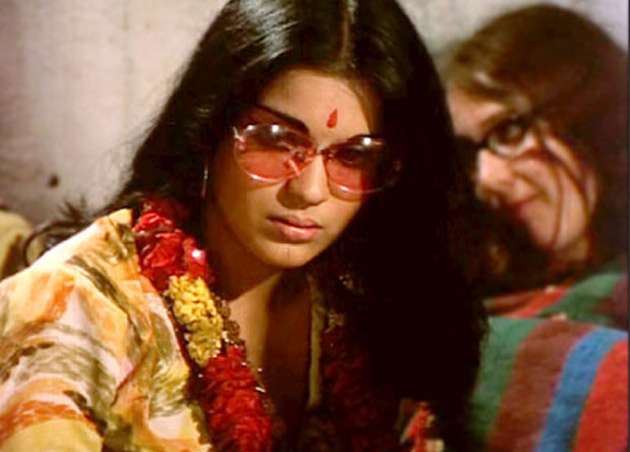 Govinda – The most free-spirited soul and an eccentric personality to exist in the history of Bollywood. Vibrant floral shirts, coloured pants and glares, and the conviction to carry all of that. A natural swagger he is! 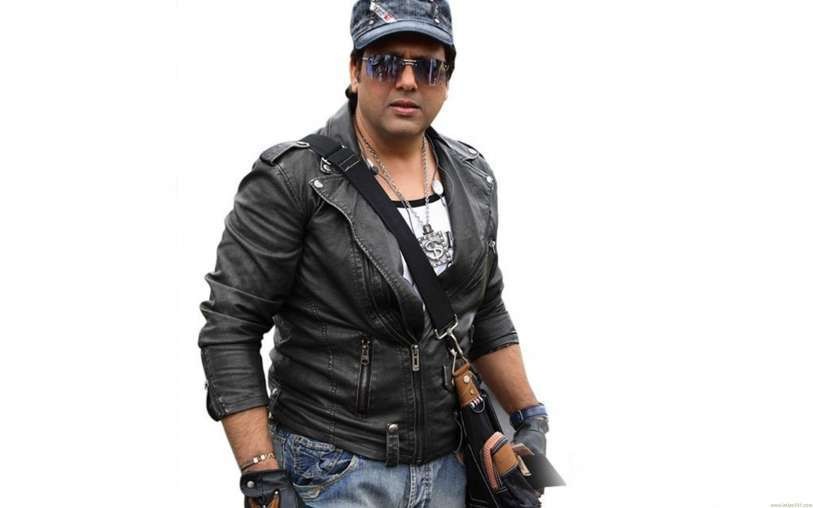 Akshay Kumar – Beard, no beard or trimmed beard, turban, no turban, cowboy hats or no hats, he has the swag and he knows it! 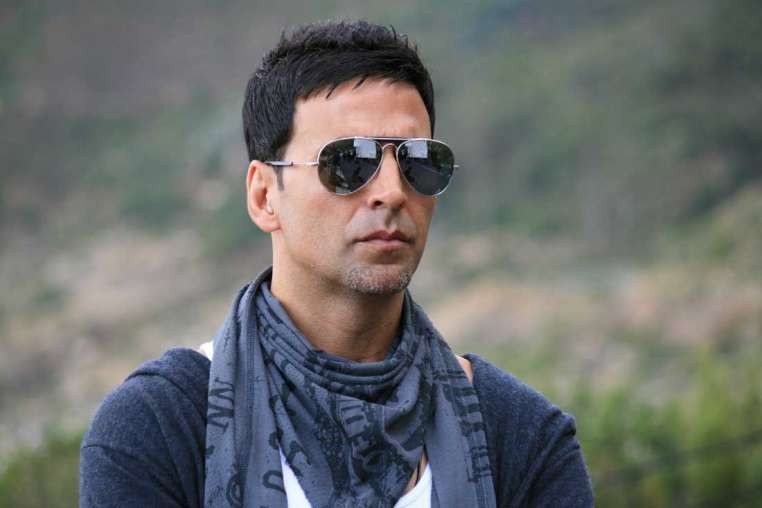 Ranveer Singh – He has his own rules. And there are people who at times actually want to kill him for the outrageous trends he brings in! But who cares, he knows he is awesome and so is his swag! And we agree too! 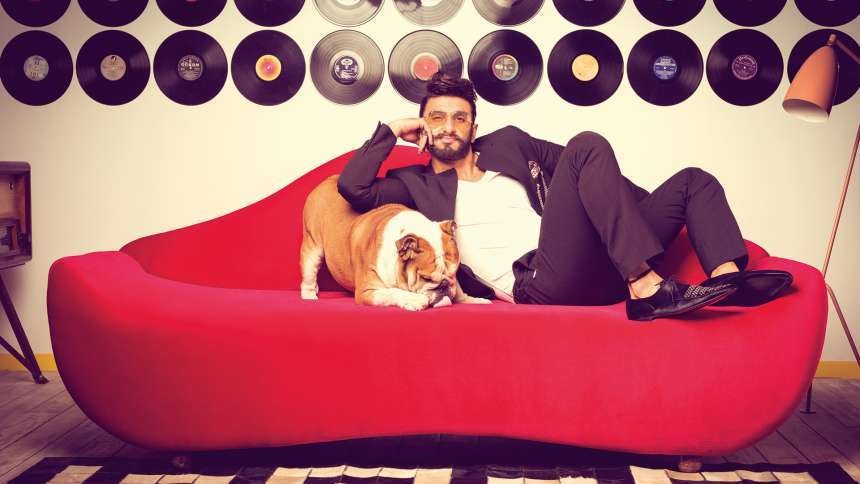 Sonakshi Sinha – You need real swag to do a Fight Club Dubsmash and Junior Shotgun did it so wonderfully that everyone went berserk! We gotta agree, she does have that thing called swag! 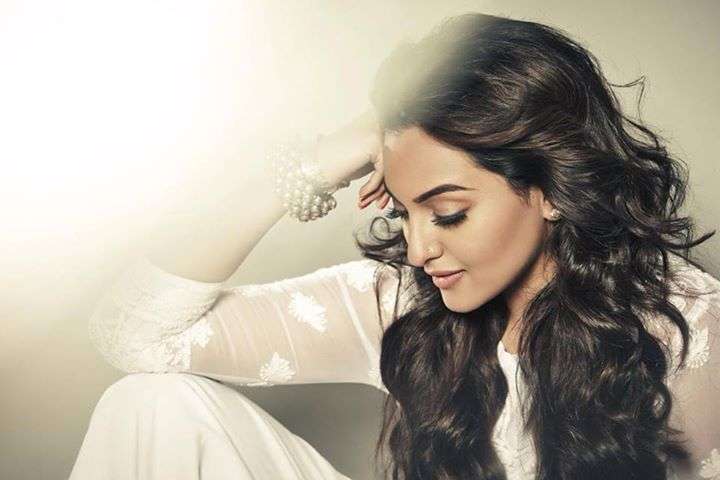 Kangna Ranaut – Bold, different and self-righteous. Her roles, her style and she as a human combined is the right definition of swag. After all, Banno Tera Swagger Laage Saaxy! 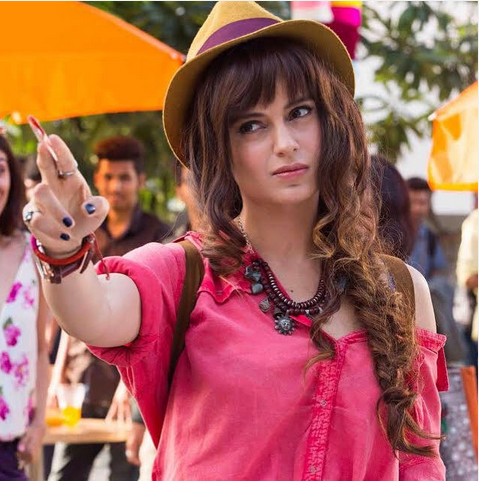 P.S.: This list is not in any particular order.