Mateusz Mach, a 17-year-old Polish entrepreneur has positively impacted the lives of deaf people and those having hearing problems by making a mobile app, named ‘Five’.

Interestingly, he made this app without even realising that he will be helping many all over the world.

It all began when Mateusz wanted to create an app to secretly communicate with his friends using just hand gestures over the smartphone so that nobody understand what he and his friends are talking about.

With this in mind, the teenager created the app, named Five, in May 2015 that allows users to talk with just hand gestures. Basically, this app has custom hand signs and a user has to tap on buttons illustrating different hand postures to talk to each other. This app has been designed by Mateusz himself and has been developed by a couple of freelance coders. 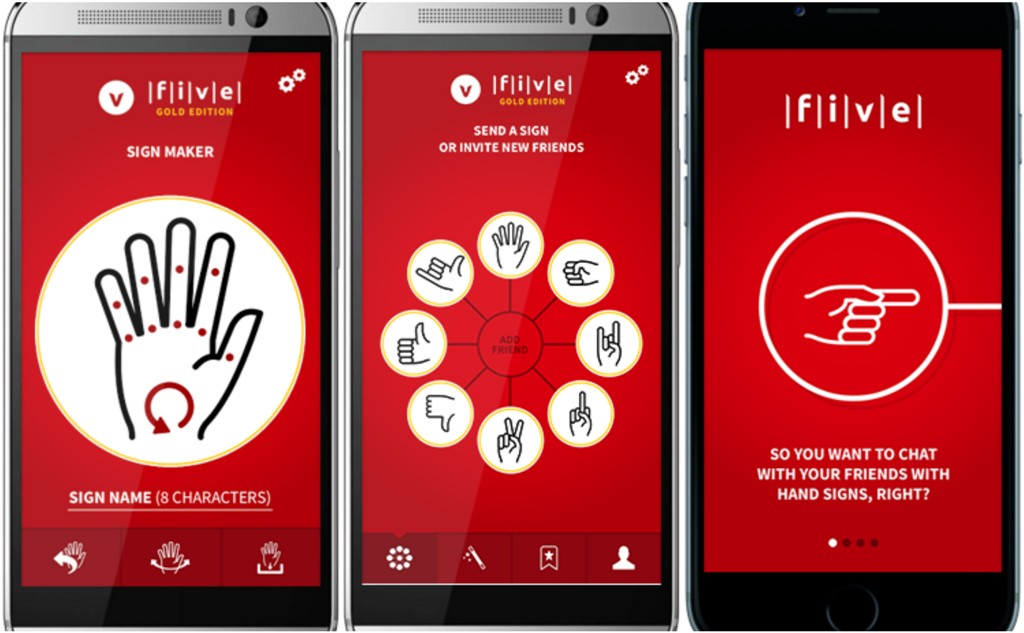 While launching the app, the teen thought it will be a fun experience for the users but soon, he started getting feedback from deaf users who thanked him for developing an app for deaf to communicate using International Sign Language. Realising the latent potential of the app, the young entrepreneur took the matter seriously and started raising funds for the same through participation in start-up competitions.

This app is yet to complete a year and it has already raised around $150,000 as per a report in Business Insider.

The noble initiative has also impressed the United Nations that has taken a pledge to provide support to Mateusz in the next version of the app.