Here Are 10 Animal Astronauts Who Have Been There Done That! | SoPosted

Space, stars, Mars, and no gravity are some of the words that have always fascinated all of us, and we all have harboured the thought of exploring the universe at some point of time in our lives. But, while doing all other stuffs we just forgot to think seriously about this dream. However, here are 10 animals that have been there and God only knows what they must have done while up there. Anyway, it is not that only human civilization has only progressed and touched the stars, we have also made sure that animals also get to twinkle in starry sky.

Do you want to know who, apart from humans, have been to space and lived our dream without even realising it? These are 10 animal astronauts that have been to no gravity. 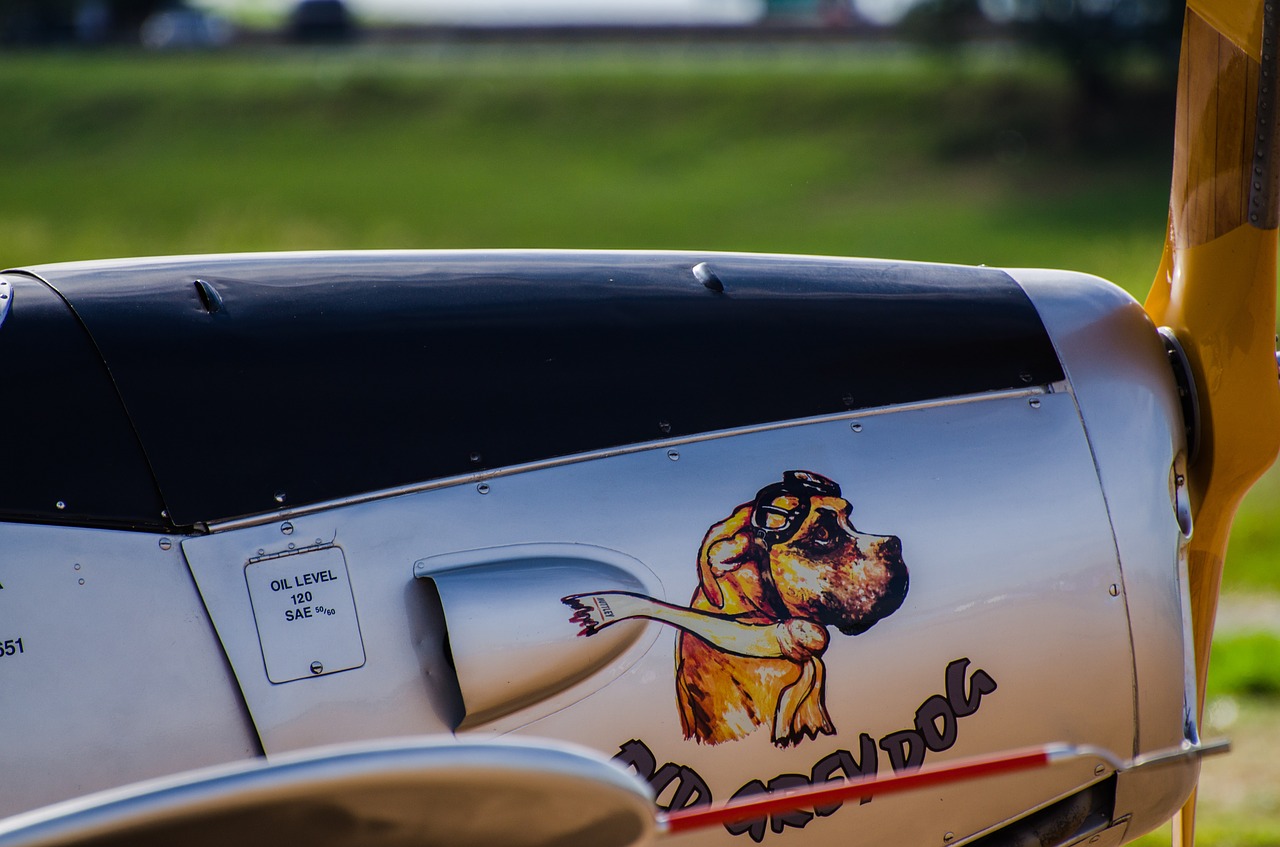 Laika, the lucky stray dog from Moscow, was the first dog, first animal, and most importantly the first living being to ever go to space in the year 1957. In fact, Laika paved the way for humans to explore the sky. Sadly, this was a suicide mission for Laika as there was no plan to bring her back. After couple of hours of launch Sputnik 2 rocket, she died of over heat. In the year 1960, two more dogs were sent to space who survived their epic flight.

After dogs, it is the monkeys in the animal world who have touched the sky. Ham was the first chimpanzee to go to space in 1961. In fact, efforts to send primates to space were made earlier too, but Ham was the first one to make it successfully to space. Apart from chimpanzees, other species of monkeys and apes like squirrel monkeys, rhesus monkeys, pig-tailed macaques, and cynomolgus monkeys have been send to space. 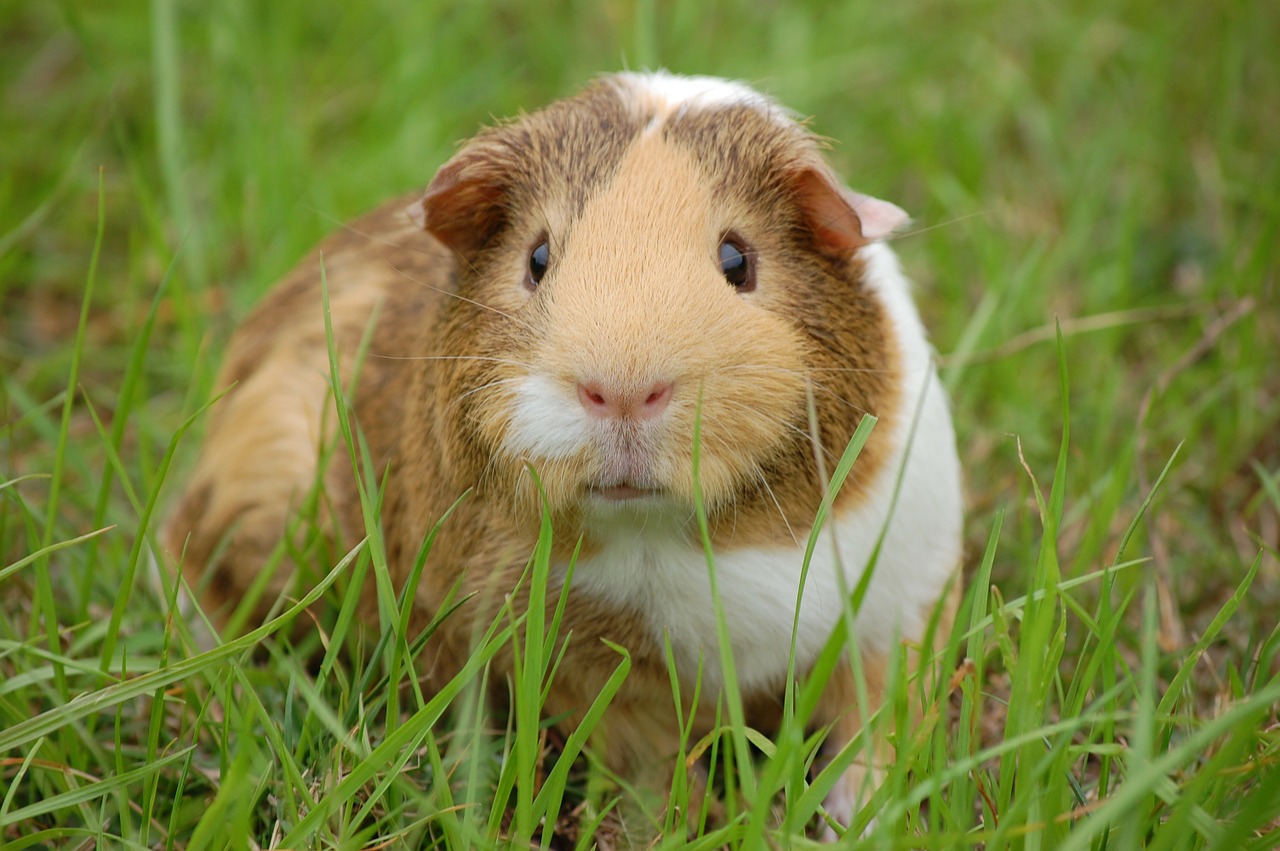 French sent Felix (or Felicette), a cat, to space in 1963. Again this was a street cat found in Paris street who successfully landed on earth after the space expedition.

Soviet sent 2 turtles to outer space in 1968 who returned to earth unhurt barring some weight loss. In 1974, Soviet sent couple of tortoises to space for a period of 90 days which eventually set the record for being the animal who spend the longest period of time in space. 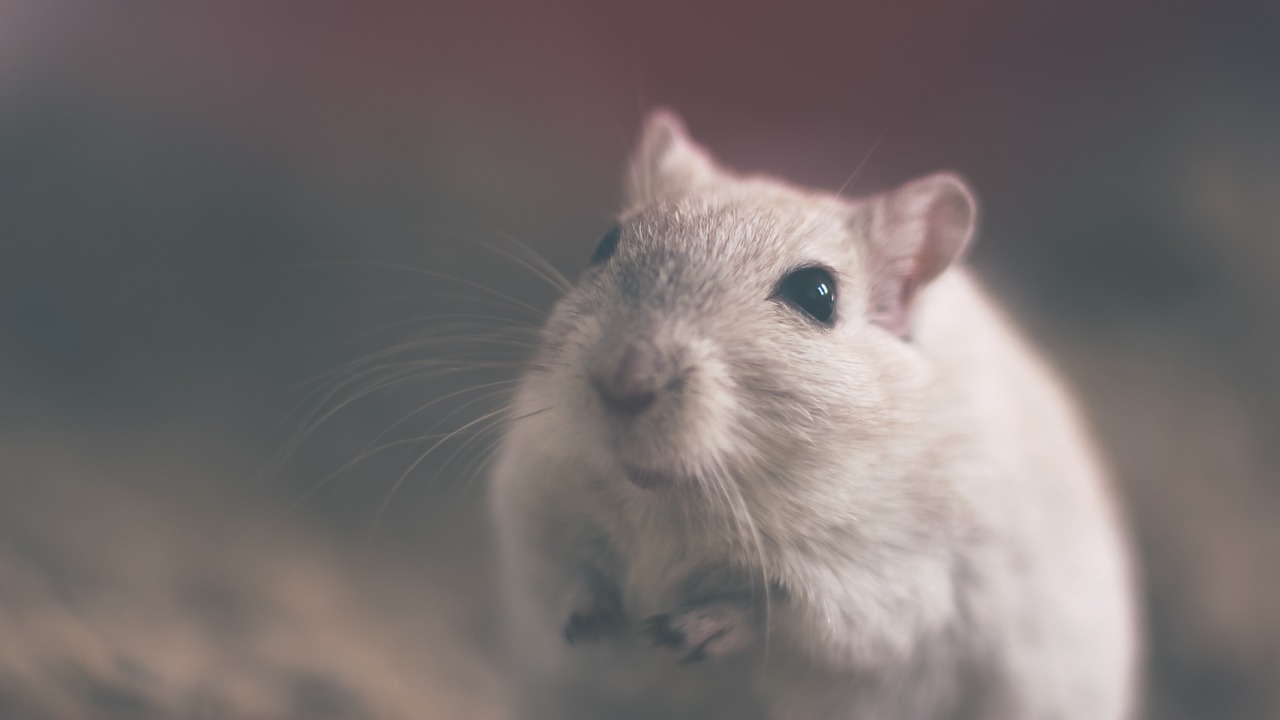 The mission to space of humans caused many casualties when it comes to mice. Efforts were being made since 1950 and multiple mice sacrificed their lives before Hector successfully explored outer space and came home in the year 1961. He was sent by the French space centre.

NASA succeeded in sending 2 bullfrogs into the space in 1970. In 1990, Japanese cosmonauts took along 6 tree frogs to Space Station Mir to observe and study their behaviour in zero gravity.

Mummichog, carp, Japanese killifish, oyster toadfish, swordtails, zebra danios, and couple of other species of fish have been sent to the space. Mummichog was the first type of fish that was sent into space in 1973; it was chosen because of its capability to survive in difficult conditions. 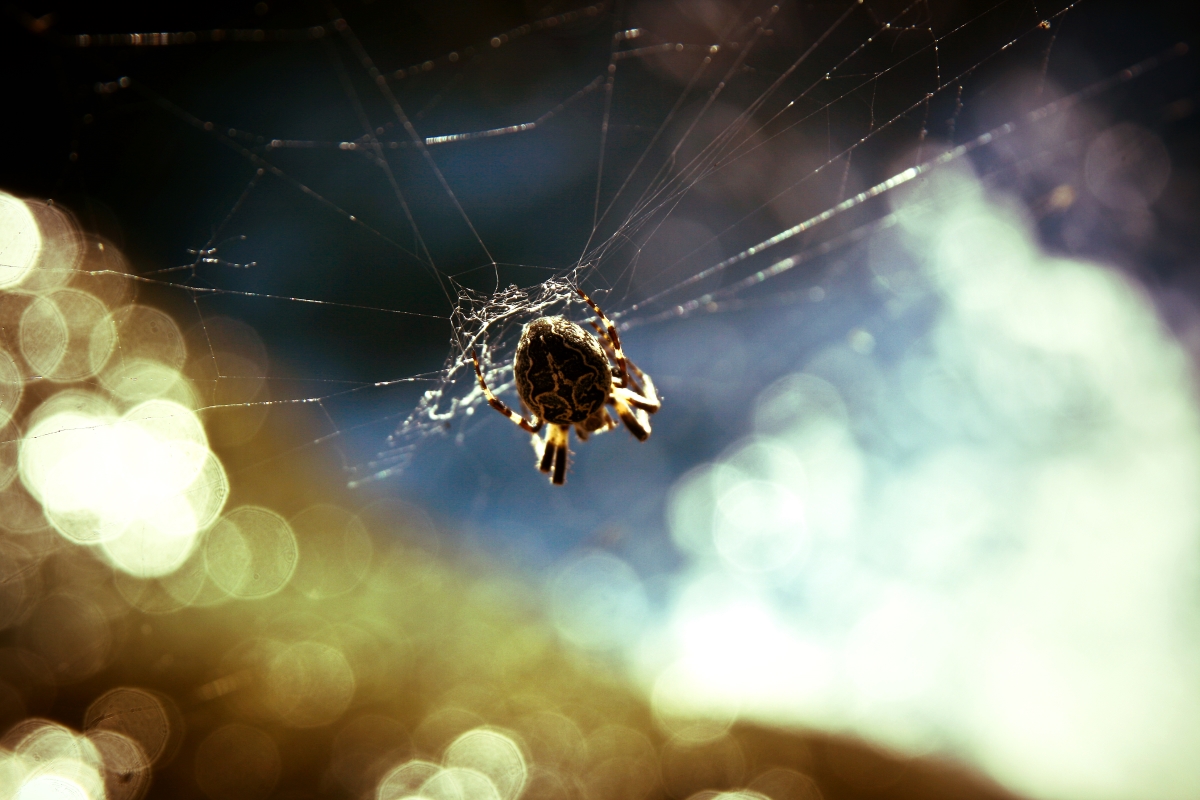 Yes, even the spiders have been to space. Arabella and Anita, 2 European garden spiders were sent to space in 1973 to see how good the spiders are in constructing their cobweb in spaceflight and weightlessness. Interestingly, the spiders took longer to make webs but created finer web. However, due to dehydration both of them lost their lives. In 2011, Gladys and Esmerelda, two golden orb spiders were placed in International Space Station. Their main purpose was to spun webs.

Approximately 3,000 honeybees were sent to space in the year 1984. This was a 7 day long trip for the honeybees in which the researchers were looking for effect of no gravity on the efficiency of bees. Interestingly, lack of gravity had no impact on bees.

Apart from these there are a number of other animals were a part of many space missions. Newts, snails, cockroaches, ants, crickets, silkworms, and a whole lot of them made it to space.