Your heart is pumping, adrenaline flowing and you’ve got butterflies in the pit of your stomach. Although it’s pouring, you came prepared … umbrella and all. The doors open and you rush in with all of your friends following behind. Since you saw the very first commercial, you’ve anxiously awaited this moment …

2007 was the most anticipated year for movie releases with such movies like: Live Free or Die Hard, Knocked up,
Fantastic Four, Bourne Ultimatum, National Treasure and more. The five I’m about to talk about were the biggest box office hits and despite the majority of them were sequels, these movies had the largest gross for an opening weekend since the release of “Titanic” back in 1998.

According to critiques, these five movies were the best of 2007 because not only did they bring in the big bucks, the target audience for each movie had such a broad age range, but were the best family movies of 2007 also. Believe it or not those are not the only reasons these movies did so great at theaters, the market was and is still ripe. These fantastic five leave us wanting more; they leave us asking what’s next? 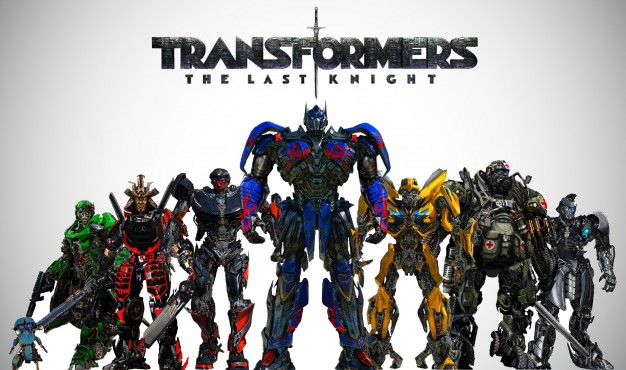 Even though Transformers was not a sequel (Yet) the movie stand alone unbelievably well at the theater, why you ask? Think about it, these alien robots have been around for over sixty years. What made Transformers so widely revered was the awesome debut of the new Chevy Camaro known as “Bumble Bee” in the movie, there’s no question why the movie was such a hit; I personally can not wait for the second, which is said to be released around June of 2008. 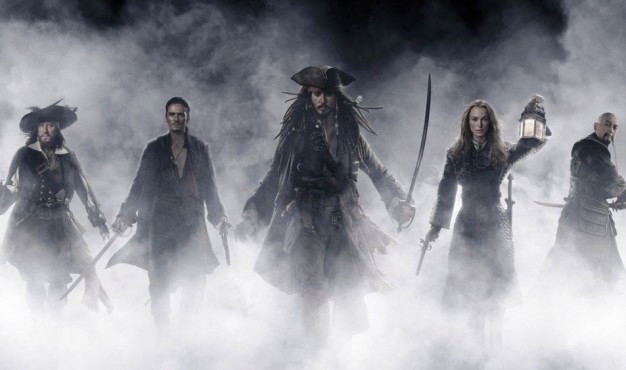 Pirates of the Caribbean at Worlds End had us all one the edge of our seats throughout the entire movie, but especially at the end when Orlando Bloom showed some skin. Young girls could not take their eyes off him, but of course he’s not the only hunk young girls are keeping their eyes on; even my four year old says she’s going to marry this next big hero. 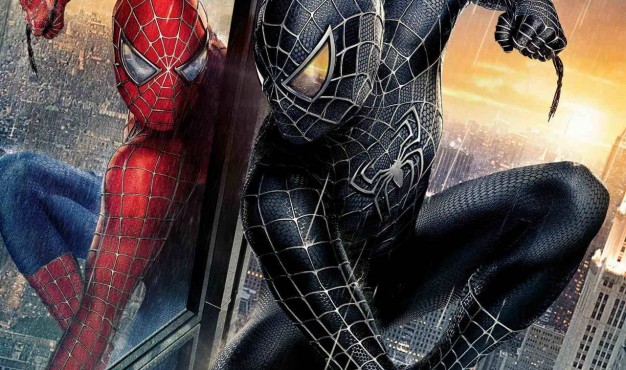 You guessed it, Peter Parker or Spiderman as we all know and love him. With three new villains and shocking knock down drag out at the end, Spiderman fans definitely did not leave theaters mopping. Even the villains are exciting and as you’ll see in the movie, Peter finally gets the truth about what happened to dear old Uncle Ben. But Mary Jane is left playing the jealous girlfriend as Spidey shares “Their” kiss. 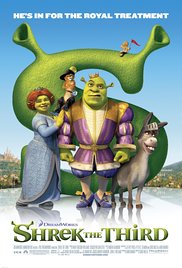 As if those movies did not already have fans in high hopes, the friendly ogre and company made going to see “Shrek the Third” a wonderful family outing. Kids and adults watched as Shrek overcame his fear of becoming a daddy and his short-lived reign as king unfold with plenty of laughter and excitement. On Shrek’s journey to find a replacement king for Far Far Away, we all watched in awe as the new character, Arthur embarked upon a magical and thrilling ride to outsmart Prince Charming.

You did not think I was done yet, did you? No there’s one last movie that made big news in headlines and at the box office. Recently with the news of one said headmaster being gay and the release of the seventh and last book in the series, Harry Potter and the Order of the Phoenix, made a loud magnetic ride into theaters this summer. Oh, and what a ride it was as new characters and creatures were introduced. But that’s not all, not even close. Harry is nearly expelled from Hogwarts for using magic outside of Hogwarts and Dumbledore becomes a fugitive, while Harry’s left teaching students secretly how to defend them against the Dark Lord. The ending though, that’s the high point of the movie as Harry learns of a prophecy. I only wonder what that mom who was trying so fervently to get the Harry Potter books removed from school libraries has to say now. 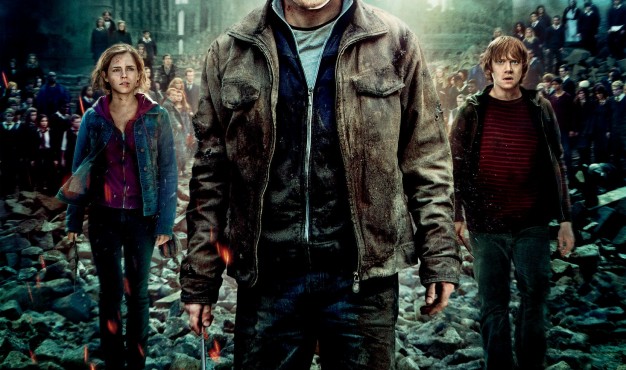 Looking to the future, more sequels are in the line to stampede into theaters, but as we wait for those, remember the ride is not over just yet. Faithful fans are still trying to collect the DVD’s to add to the sets of these precious movies and just when you think the movie craze is over, do not fool yourself … it’s just beginning.