These 10 Cities Make India Rich: Are You Living In One Of Them? | SoPosted

The traditional tool that is applied for measuring the wealth of any country is its Gross Domestic Product (GDP). Though, there is growing debate of this not being an accurate tool or that it is a faulty system of assessing the wealth of any nation, a majority of the countries and organisations follows this. GDP, thus, is an accepted measure for determining the stand of a nation in terms of wealth.

A study conducted by the World Richest Countries website this year ranks India as the third wealthiest nation in the world with a GDP of 8.80 trillion after China and USA.

Do you know which state in the India contributes most in the national GDP at present? In other words, which are the states that have the highest monetary value of goods and services in 2014-15?

Here are the top 10 states and Union Territories having highest GDP in the 2014-15.

Maharashtra contributes 14.42 percent to the total GDP of India. 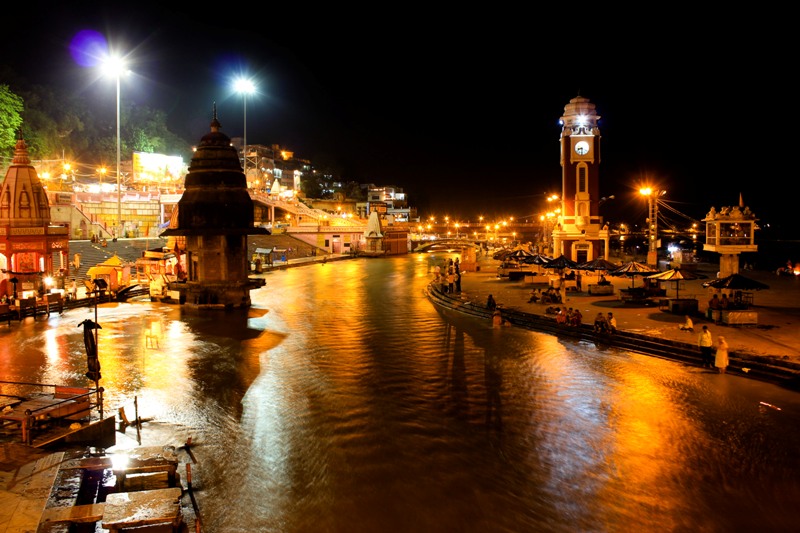 India’s most populous state contributes 8.24 percent to the total GDP of India.

UP shares the second place with Tamil Nadu that contributes 8.16 percent to the national GDP.

Gujarat showed 15 percent growth as compared to previous year and the per-capita GDP of this state is more than the national average. 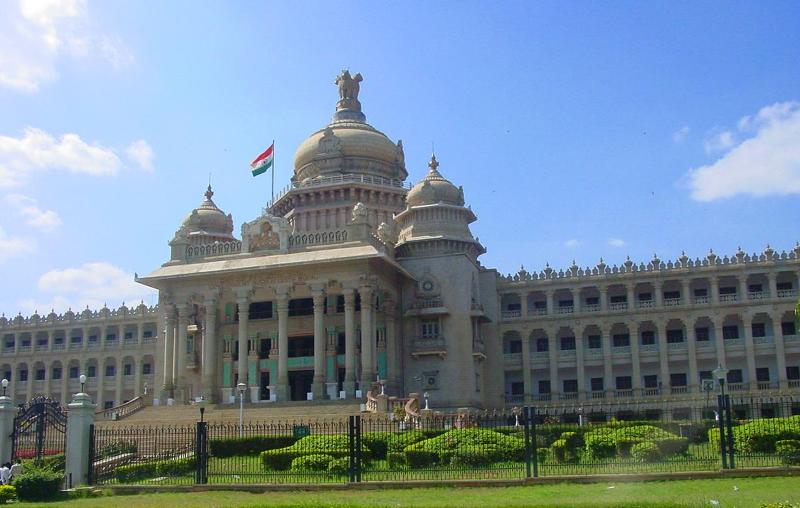 This state shares 5.87 percent of the national GDP of India.

Andhra Pradesh has contributed 4.43 percent to total GDP of India.

This state’s contribution for national GDP is 4.15 percent. 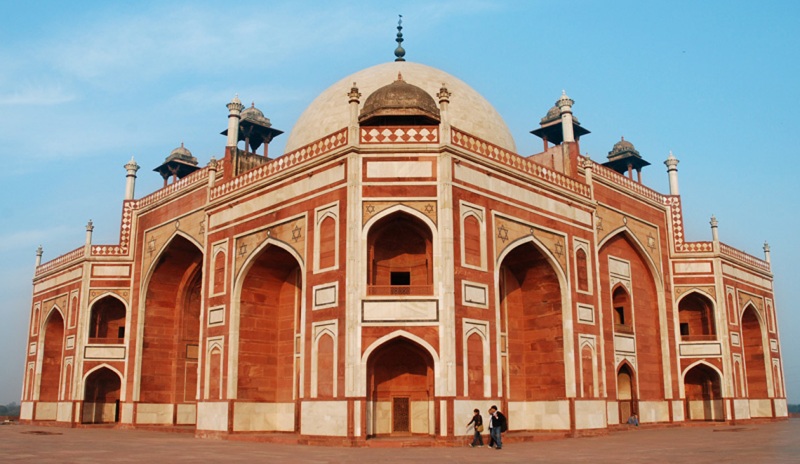