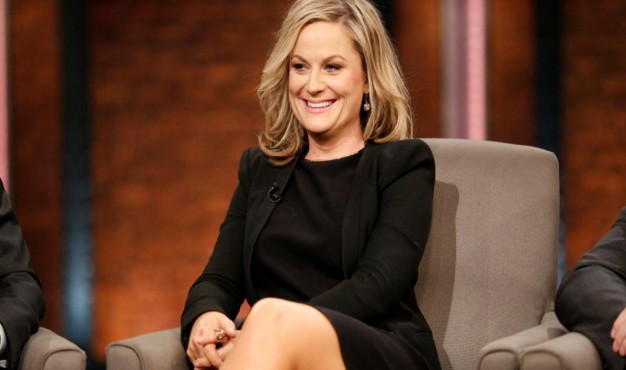 “Saying you are not a feminist is like saying ‘I don’t really believe in cars, but I drive one every day and I love that it gets me places and I don’t know what I would do without it’ – Amy Poehler”

Women are the largest untapped reservoir of talent in the world. 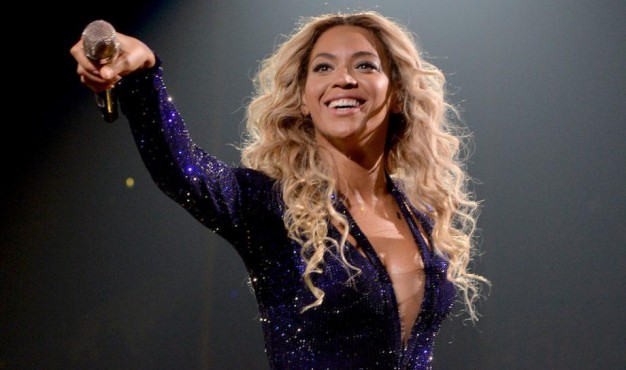 We need to shape reshape our own perception of how we view ourselves. We have to step up as women and take the lead. 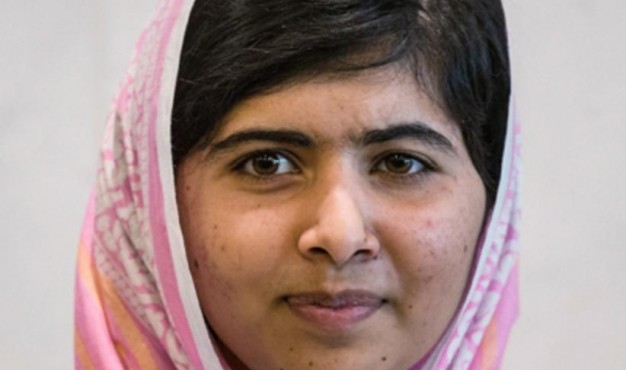 So let us wage a glorious struggle against illiteracy, poverty and terrorism. Let us pick up our books and our pens- they are the most powerful weapons. 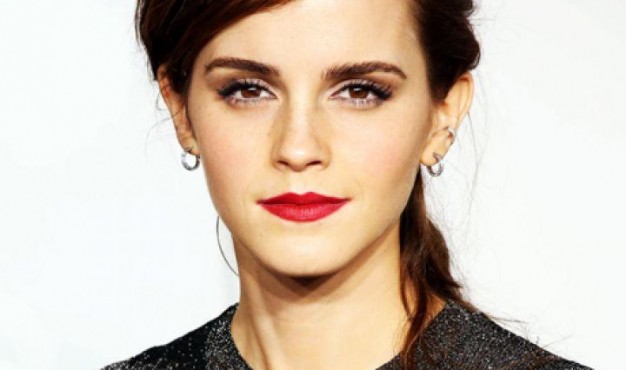 Our society, in general, devalues the ‘SHE’ – qualifies that is associated with the feminine that is found in all of us. 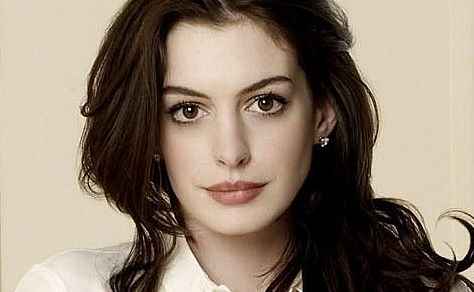 A man told me that for a woman, I was very opinionated. I said, for a ‘MAN’, you are kind of ignorant. 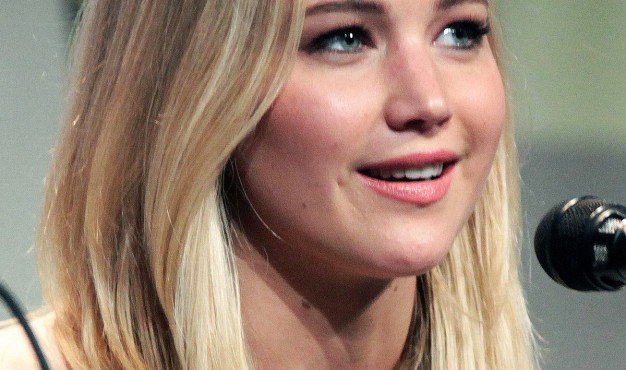 I am over trying to find the ‘adorable’ way to state my opinion and still be liable! Fuck that 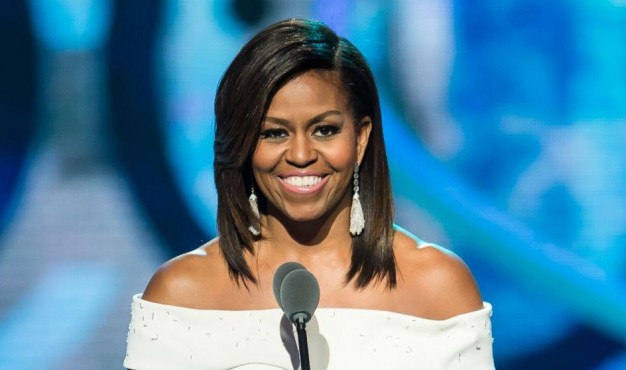 No country can truly flourish if it stifles the potential of its women and deprives itself of the contributions of half of its citizens. 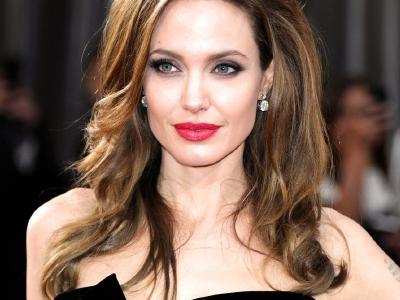 I want to be outspoken. I want to say my opinions and I hope they’re taken in the right way. I don’t want to stop being free. And I won’t

At one point, ‘feminist’ became a pejorative term. How did that happen? If you are a feminist, you are basically saying, you are a humanist.