5 Business partners who are married to each other

Challenges are natural when your better half also happens to be your business partner. However, for entrepreneurs, being married to their business partner is an asset to both their professional success as well as their personal relationships. Here are these 5 entrepreneurs who are partners in both life and business: 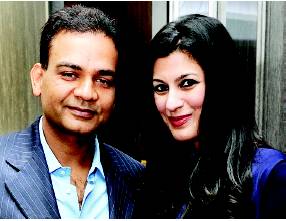 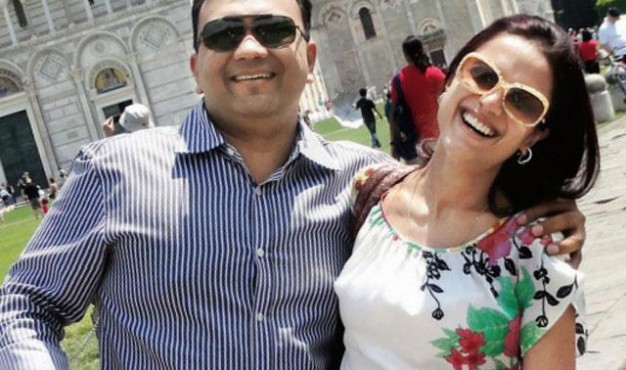 Amit Jatia and Smita Jatia:  Amit Jatia is the vice-chairman of McDonald’s India (west and south) and Smita Jatia, is the company’s MD. They have kept their personal and professional lives separate for success. 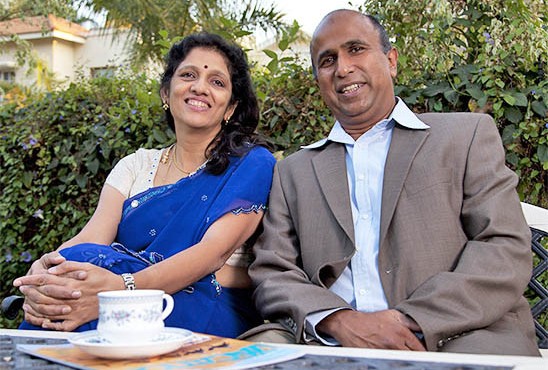 Krishnan Ganesh and Meena Ganesh: The entrepreneurs of GrowthStory have founded and led four green field startups, nine fund raises from institutional VCs, four successful exits to companies listed in India, UK and the US and seven mergers and acquisition transactions. Both say that it is respect for each other and complementing each other’s strengths that helps them work as a team. 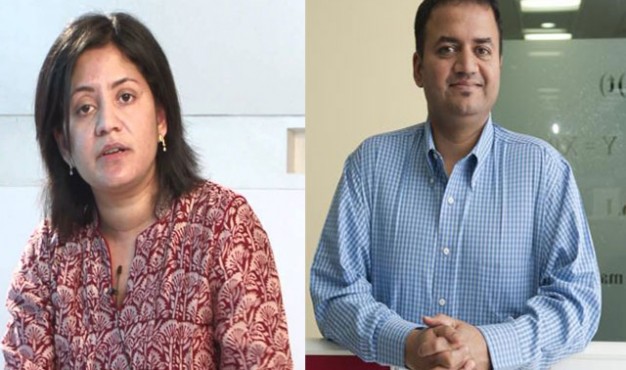 Dhiraj and Ambiga Rajaram: Dhiraj Rajaram is the founder of Mu Sigma and Ambiga, the company’s CEO, is his ex-wife.  Though they are no longer together, but during their divorce last month both has announced that this development would have no impact on the running of the company.

TOPICS: 5 Business partners who are married to each other, funny-stories,