5 Bollywood Movies Which You Just Can’t Afford To Miss In This Life | SoPosted.com

Cinema has a huge impact on our lives. We tend to get attached to the stories and eventually live it along with the characters.

Indian Cinema is an ocean of brilliant art work by some of the magnificent directors. Every film-maker and his entire team put in great efforts for every movie they work on. However, not each movie that is released leaves an impact on us.

But there are some Bollywood movies, which not just impressed the audience at the time of the release but even, continue to rule the hearts and winning accolades even after several years of release.

Yes! There are certain movies which are a must watch before you die.

Wondering which movies are they? Well, here’s the list 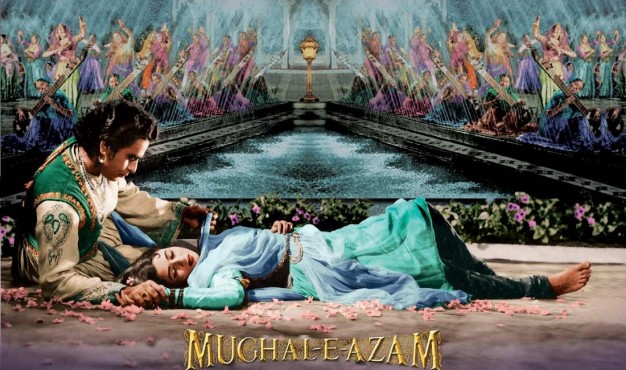 Helmed by K Asif, ‘Mughal-e-Azam’ is one the most expensive movies Hindi Cinema ever had. The movie features Dilip Kumar, Prithvi Raj Kapoor and Madhubala in the lead roles. ‘Mughal-e-Azam’ was based on the love story of Mughal Prince Salim and courtesan Anarkali, which were played by Dilip Kumar and Madhubala. Prithiviraj Kapoor played the legendary role of Emperor Akbar. Not just the acting of these legendary stars, by even the sets of the movie made it the talk of the tinselvile and a must watch for everyone. 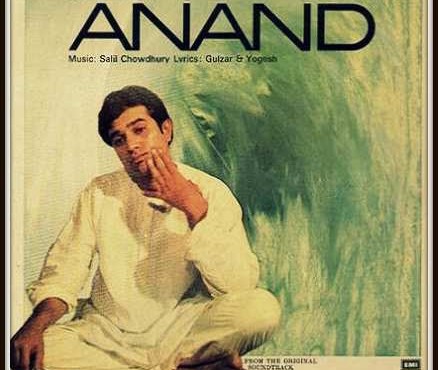 Rajesh Khanna starrer ‘Anand’ is one such emotional movie which can leave you inspirationally teary-eyed irrespective of how many times you have watched it before. ‘Anand’ is a story of a lively person suffering with a fatal disease, who lives every single moment of his life cheerfully and brings smile on every face. The movie also had Amitabh Bachchan in a pivotal role and is a complete must watch for everyone who feels depressed with their lives. 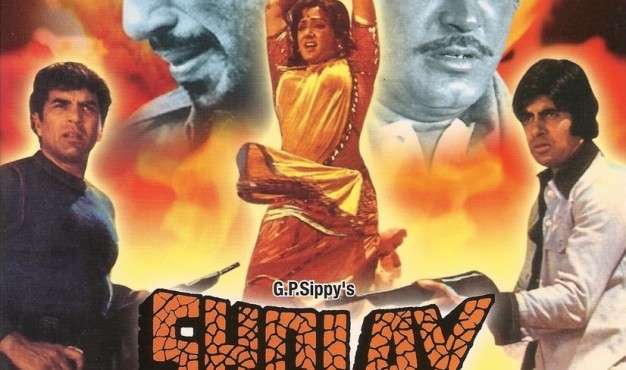 Who doesn’t know about the legendary friendship of Jai –Veeru and their arch rivalry with Gabbar Singh. Yes! We are talking about Sholay which is one of the most successful movies of the Indian Cinema. With Dharmendra, Amitabh Bachchan, Sanjeev Kumar, Hema Malini, Jaya Bhaduri and Amjad Khan in the lead roles, ‘Sholay’ had a huge impact on the audience, so much so that its dialogues are still famous amongst the youngsters. Helmed by Ramesh Sippy, ‘Sholay’ broke every box-office record and no movie has been able to touch its mark. 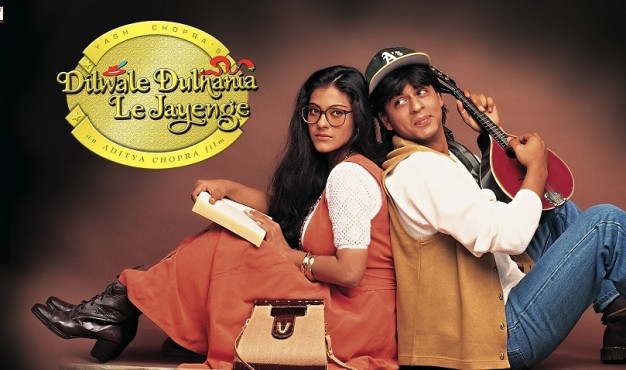 Aditya Chopra’s ‘Dilwale Dulhania Le Jayenge’ had actually given a new definition to love. Starring Shah Rukh Khan and Kajol, DDLJ showcased the simple love story in the best way possible. The soulful track, the scenic beauty and of course SRK-Kajol’s sizzling chemistry made the audience got crazy for DDLJ. The movie not just broke several box-office records, but also became the longest running film in Indian theatres after Sholay. It still continues to be the most favourite love story for every generation. 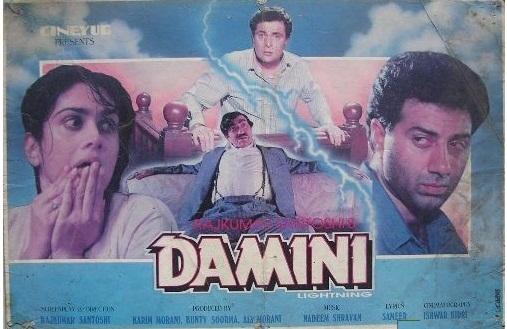 Remember the famous dialogue ‘tareek pe tareek’ which won Sunny Deol a lot of appreciations. Well, this dialogue was from the movie ‘Damini’. A powerful movie, focussing on the struggle of a lady who is in quest of justice for a poor rape victim. The movie also highlighted the issues of domestic violence and the judicial system which were presented perfectly on the silver screen. Directed by Raj Kumar Santoshi, Damini had Sunny Deol and Meenakshi Sheshadri in the lead roles. The movie not just won accolades as well as the hearts of viewers with outstanding performances by every artist. Santoshi’s brilliant screenplay, his astute direction and dialogues with punch were the strong pillars of the film.