2015 is finally coming to an end and excitement is building over welcoming the New Year. Truly, we all should celebrate this moment as we all survived 2015. We survived natural calamities, man-made disasters, ISIS, Donald Trump, fast foods, social media, mass media, Fifty Shades of Grey on 70 mm screen, Kardashians, adorable animal videos, and a lot of other things that had the capability to destroy this planet or individually drive us nuts.

Anyhow, the point being, 2015 is getting over and it had many moments that shook the core of our beliefs, taught us a lesson or two, but most importantly, united humanity through tragedy and forced us to think as a human being rather than a believer of some faith, member of some community, national of some country, or victim of some individual tragedy. The good, the bad, and the ugly brought us all together and that is what marks the 2015.

Here are the most talked about events of 2015: 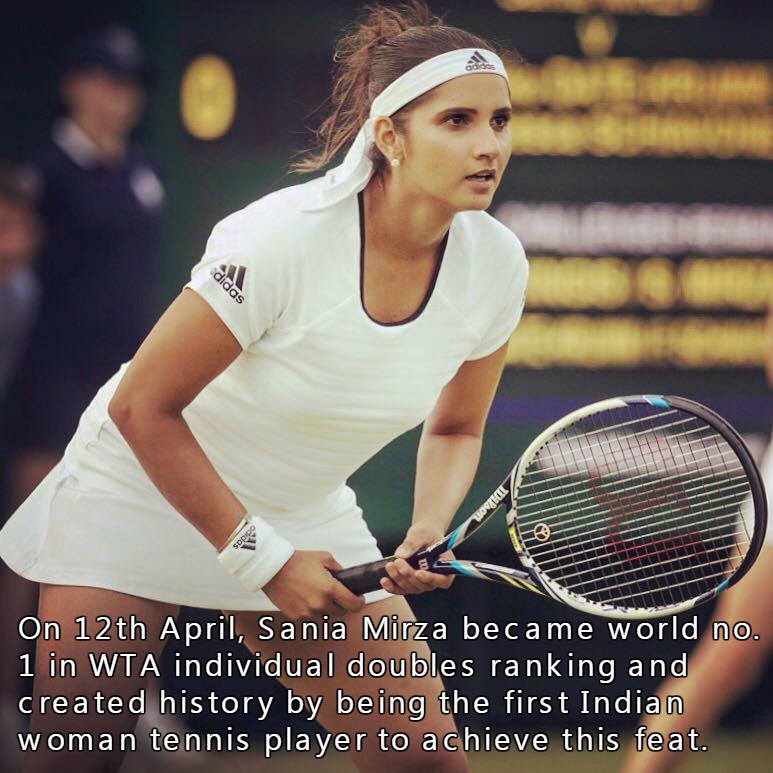 #6. Call Me Caitlyn: On 24th April, Olympic gold medallist Bruce Jenner came out as a transgender in an interview on a special 2 hour edition of ABC news’ 20/20.

#7. Nepal Earthquake: On 25th April, an earthquake of 7.8 magnitude shook the whole of Nepal killing 9000 people.

#10. A.P.J Abdul Kalam No More: On 27th July, India lost one of the most inspirational figures of our times aerospace scientist and 11th President of India Dr. A.P.J. Abdul Kalam. While delivering a lecture at IIM, Shillong, Dr. Kalam collapsed and passed away due to cardiac arrest.

#13. Monster Mommy: On 25th August, Indrani Mukerjea was arrested which led of disclosure of one of the most twisted murder mysteries of contemporary times.

#14. Syrian Humanitarian Crisis: On 2nd September a heart-wrenching photo of the lifeless body a Syrian toddler washed ashore on the Turkey coast went viral and made the world realise the gravity of the Syrian crisis.

#15. Volkswagen Scandal: On 23rd September, CEO of Volkswagen, Martin Winterkorn resigned as a result of the much publicised emission scandal.

#16. Alphabet Inc.: On 2nd October, Alphabet Inc. came to existence as the parent company of Google and all other companies owned by and tied with Google.

#20. Paris Attacks: 13th November will always be marked as black day for humanity. In multiple terror attacks in Paris, France, 130 individuals lost their lives. Later on, Islamic State of Iraq and the Levant (ISIL) claimed their responsibility for these attacks.

#21. Amir Khan On Intolerance: On 23rd November actor Amir Khan made a statement at the 8th edition of Ramnath Goenka Excellence in Journalism Awards that invited much criticism and stirred a controversy.

#22. Chennai Floods: On 3rd December, PM Narendra Modi visits Chennai to inspect the impact of one of the most devastating floods that Tamil Nadu ever witnessed. 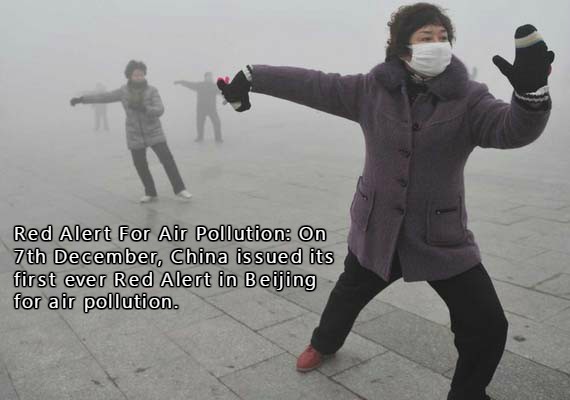 Apart from these if we missed something, comment and let us know.