When two people have the same name, it is not difficult to confuse them with each other. Similar thing has been happening with Bollywood actor Imran Khan who’s social media handle has been confused with Pakistan Tehreek-e-Insaf chief Imran Khan. Just recently, a Pakistani fan wrote a letter to his ‘Dear Prime Minister’ but sent it to the wrong Imran Khan.

The actor took to social media and shared a screenshot of the letter he received from the Pakistani man and captioned it as, “I guess I can no longer ignore the call to action. Gonna start drafting some policy outlines this week, I’ll keep you guys updated.”

I guess I can no longer ignore the call to action. Gonna start drafting some policy outlines this week, I’ll keep you guys updated.

The letter was addressed to the PTI chief Imran Khan and was a request to let him be a part of the politician’s team. The letter read, “Dear Prime Minister Imran Khan Sahib, Successful leader takes right decision at right time. He recognizes true friends and supporters and selects faithful team members. Now it is ten years long governance and I want to join your team on the very first day.” The picture posted by Imran Khan on his Instagram account has already garnered over 14,000 likes and netizens are amused at the confusion. Here are some of the reactions to the post: 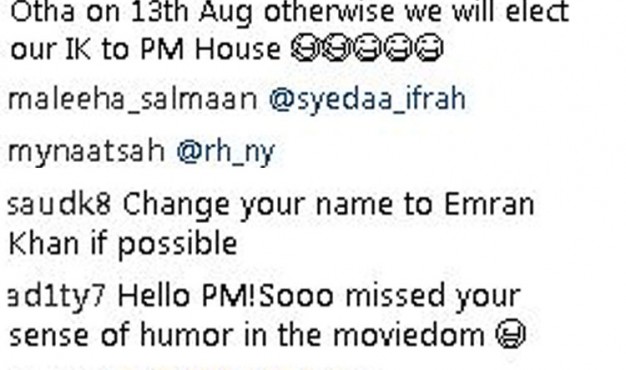 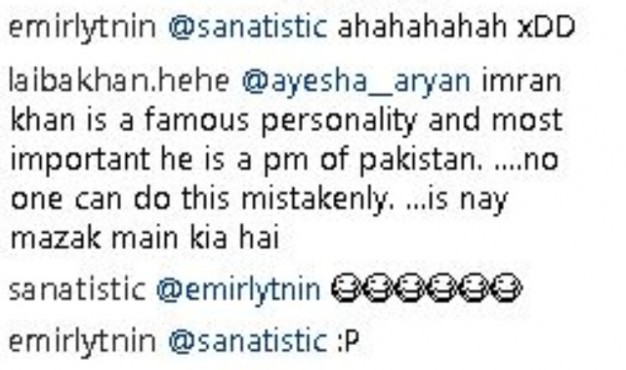 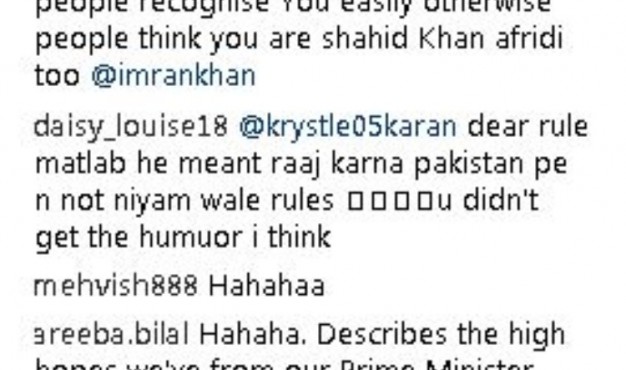 I’m not sure what you heard, but I really don’t have the authority to take strict action on this.

Umm… Thanks, I guess?