Drunk Dude Fights With Himself Over Text Message, Realises It The Next Morning | SoPosted

Have you ever been so drunk that you forget where you are, who you are, or what the hell you doing? Yes, you must have at least once or maybe every time when you got drunk. But, this gentleman from Dundee, Scotland, got so drunk that he ended up having a bitter but hilarious argument with none other than himself over text messages. The good part, he did not realise this until the next morning.

Here is the whole story, 29-year-old Martin McNally enjoyed an evening with girlfriend Nicole by playing bingo. Soon, the duo came home for a couple of drinks and this turned out to be a decision Martin might want to reconsider in near future. Martin got a little drunk and the next thing he did was ask Nicole for a mutual friend’s phone number. By mistake, Nicole gave Martin his own number and this led to a hilarious argument between Martin and Martin.

Martin failed to recognise his own number. So, he started calling the number. All he could hear was a beep and received a text from the network company that he missed a call. Then, he did the next best thing that is sent a text informing that he was calling, and he end up receiving his own message. Again, he dialled the number and got the same result forcing Martin to continue texting himself and also abusing a bit in the process. This argument lasted for almost five minutes and multiple efforts of phone call and text. 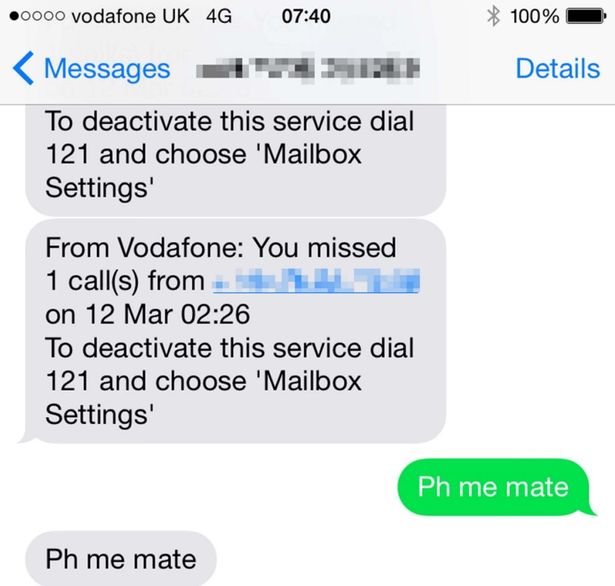 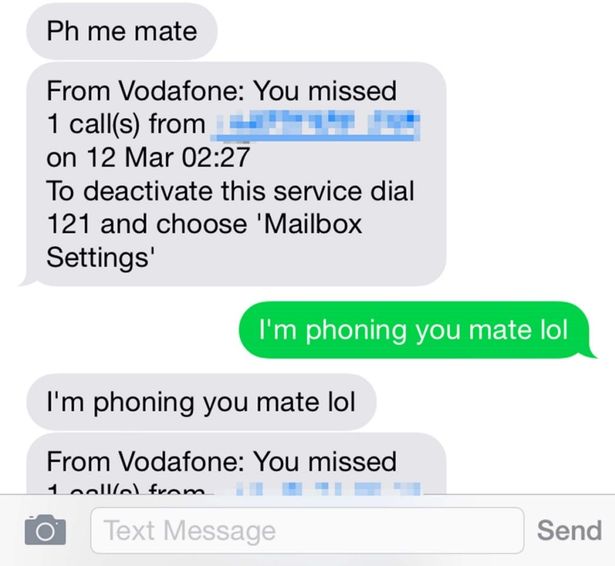 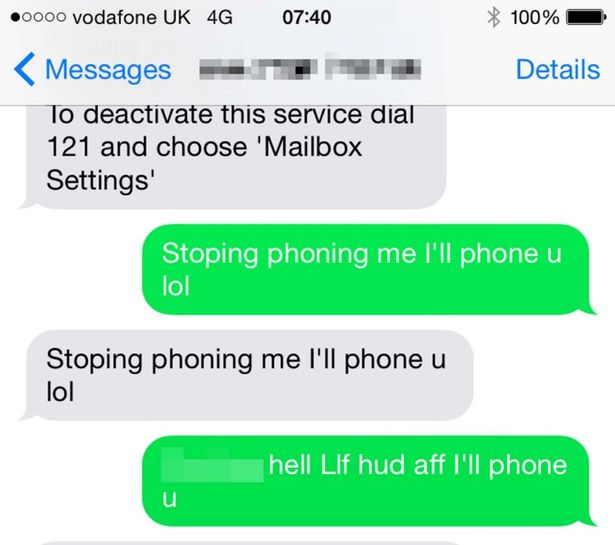 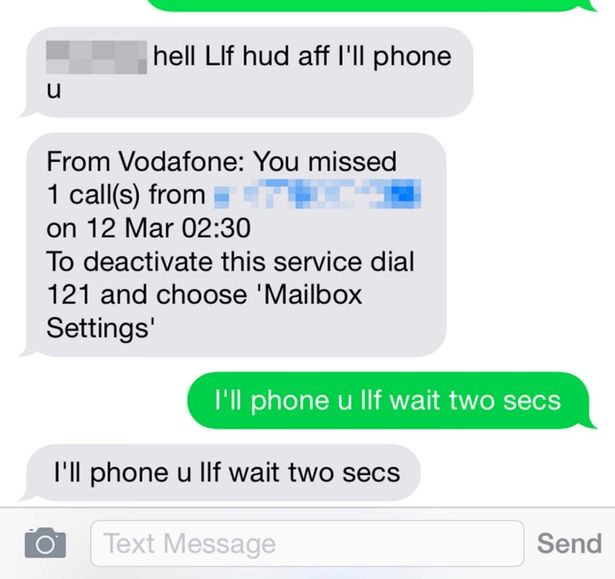 Interestingly, Martin discovered his last night’s shenanigans only when he woke up the next morning and saw the missed calls and text messages on his phone. In total, Martin sent five messages to himself and they include ‘stoping phoning me I’ll phone u lol’. Martin McNally shared this entire episode with his friends on social media and sure enough, everyone had a good laugh.

Of all the drunken stories that I have heard before, this one tops the list of being hilarious and unique.