Across the globe mothers are loved and known for thier culinary skills. They are always over concerned about their child’s hunger and know how to extinguish the fire in belly.

Many of us have experienced the mother’s love transforming into mouth watering food.

Every one may have a tale to two to tell when you try to reduce the intake of rotis, how she increased its size, that’s the love of a mother for her child.

This American mother is no different from any mother across the globe.

Kayleigh Travers is so much worried about the food needs of her sons that she feeds them in every two hours. Ironically, it is become more of fear than love. And the fear is nothing less than but losing them.

Her sons Leo (2) and Elliot (1) Travers both suffer from a rare illness, which means they are risk of seizures or falling into a coma if they don’t eat. 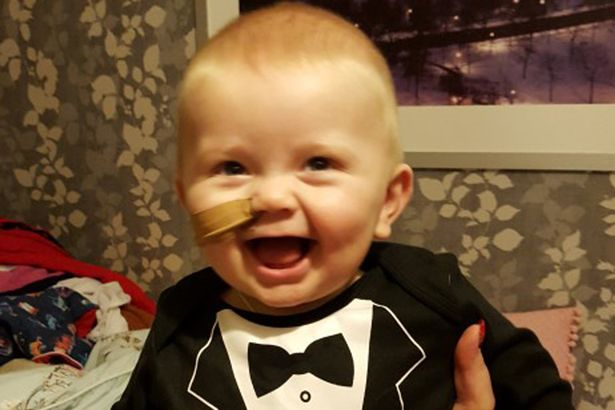 As soon as the mother feeds them the first meal she had to start preparing for the other as both she and husband Ben know that tragedy could strike anytime.

The media reports say that the boys both had Glycogen Storage Disease Type Nine – which affects one person in every 100,000.

The couple discovered this while Kayleigh was pregnant with Elliott. The condition was so rare that it initially baffled the doctors as well.

Kayleigh says: “They have no fuel in the tank. They’re running on empty all the time. 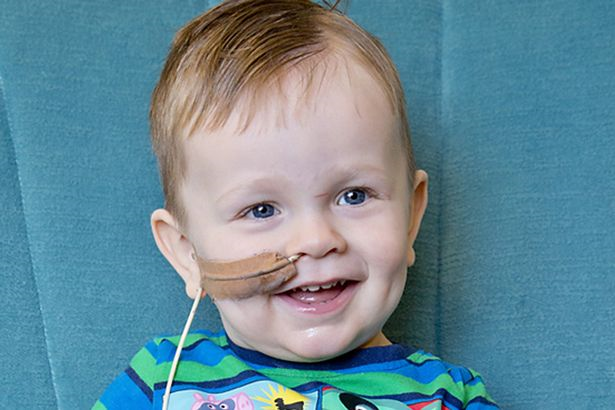 “I’m usually nervously checking my watch, asking myself if the boys are OK, if they need a feed, if they are showing any worrying symptoms,” she added.

The couple also has a seven-year-old daughter Chelsea, who luckily is not affected with the disease. The little girl constantly keeps the eye on clock and reminds her parents about the meal time of his two brothers.

“She’s so worried about them. I try to shield her from our concerns, but it’s hard when the day is structured around their feeds. I’ve found her crying in her sleep and I know she’s having nightmares about her brothers missing a meal,” said Kayleigh.