With today’s technological advances making cell phones pervasive into nearly every aspect of people’s lives, it comes as no surprise that cell phones in schools have become a hotly debated topic. There are advocates on both sides: some claim that cell phones are an inappropriate distraction during school hours, others embrace students’ familiarity with them and utilize them in class. While the jury is still out, both sides do have some intriguing points.

Mobile phone advocates claim many benefits to using the devices in educational settings; some of these advantages include:

On the other hand, many believe that cell phones will only contribute to already existing problems in schools, such as cheating, disrespecting teachers and staff, and instigating trouble amongst other students; some even cite the possibility of utilizing cell phones for illegal activities during school. 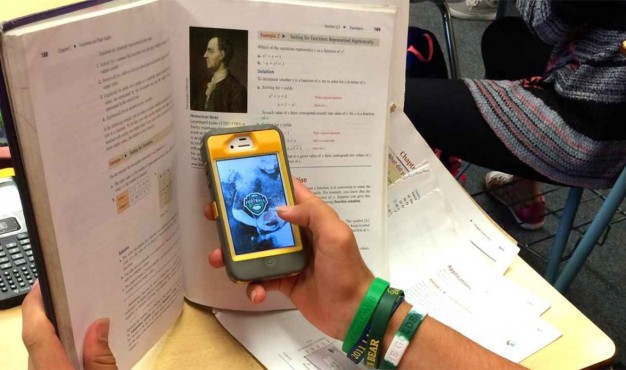 Today there are schools making use of both policies. Pasco County’s Wiregrass Ranch High School utilizes mobile phones in many of its classes, including English, math, and social studies. Teachers allow students to use their phones to research literature and authors, calculate math problems, and take pictures of class projects, among other tactics. Students in this district say that they feel more respected and trust than students in districts who do not have such a privilege, and acknowledge that the devices can help them learn more about their world, both past and present. Regarding the area of behaviour management, teachers in the school no longer must battle students on a daily basis to put their phones away or to pay attention during class. Instead, they are integrating cell phone usage into their lesson plans and students are participating in class more and benefiting. Students can take care of their personal business on their cell phones before and after school as well as during lunch and passing periods, so personal distractions really are a non-issue. Administrators acknowledge that some students will and do abuse the privilege. Rules, such as use restrictions and removal of other non-cell phone related privileges, are in place to discourage would-be goof-offers.

Most schools throughout the country in a state some type of cell phone ban in their districts, mostly due to their connections to illegal activity and their disruptions during class. Some cite security issues, stating that ready student access to cell phones while on campus does not make them safer in the event of a violent event, even going so far as to state that they can complicate the jobs of emergency responders in such an instance. These schools also say that ready access to cell phones during the school day only inflames rumours and worsens bullying situations among students. As such, many of them enforce a “we see it, we take it” policy, and notify students as well as parents of the strict nature of such policies.

Some schools have begun to relax their mobile phone policies while others continue to uphold their bans, even tightening up their rules prohibiting the presence and usage of cell phones while on campus. Both sides have their own clear reasons for keeping their courses of action, and only time will tell as to which theory is more successful in educating students.