Phobias have been on planet Earth forever and so it is normal to say everyone lives with a phobia or two (because us humans are generally a scared lot). For instance, fear of commitment, fear of falling in love, fear of numbers, fear of clowns, fear of the moon, fear of water, fear of height, fear of youth, fear of holes, and so on. While most of these sound pretty common and legitimate, did you know there is a whole list of phobias which are crazy, stupid, and plain weird. We are not joking, we actually Googled out a few which are unusual and extremely bizarre to say the least. Without further ado, we present to you 13 weird phobias that will shock you totally!!

#1: Deipnophobia is associated with fear of dining, banquets, extravagant dinner parties and even dinner conversations. Looks like Thanksgiving dinners won’t be fun at all. 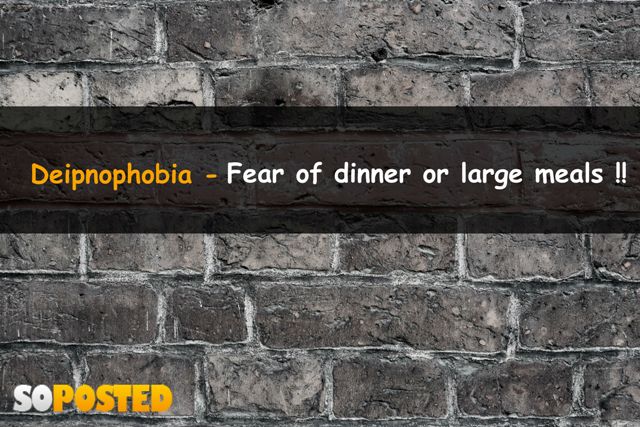 #2: Xanthophobia is a kind of phobia where there is a strong aversion to yellow light or anything yellow. This may include anything yellow like the sunflowers, sun, egg yolk, and may be Coldplay’s Yellow too. 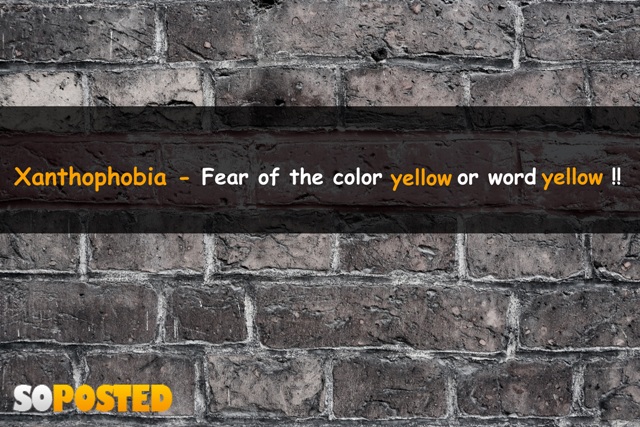 #3: Turophobia is uncommon, may sound crazy but it is true and it does exist. So, no mozzarellas and rest in peace poor cheese-burst pizza for anyone with this 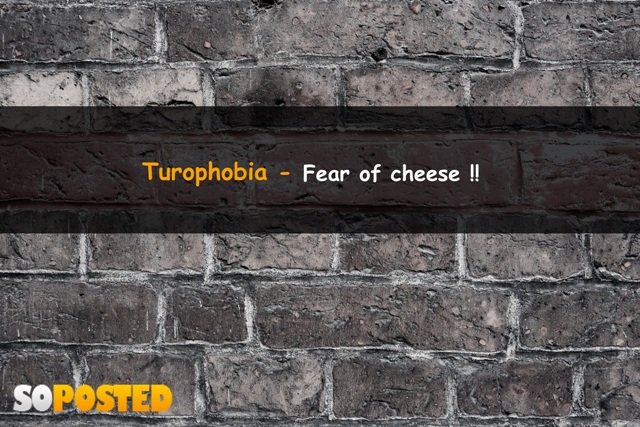 #4: Somniphobia is also known as Hypnophobia and clinophobia. People suffering from it mostly associate sleeping with dying. But on the bright side, with this kind of weird phobia, you will be up for all sorts of late night shenanigans! 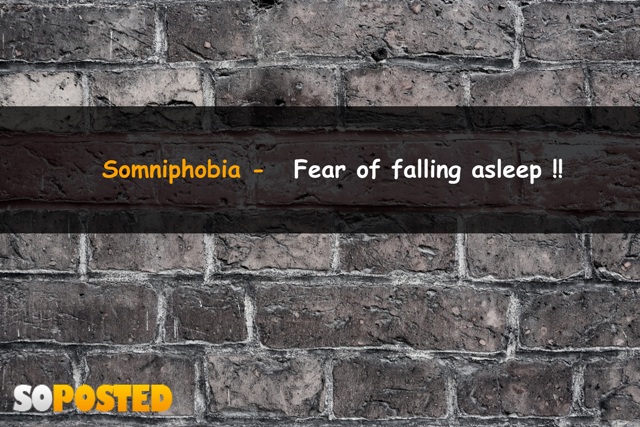 #5: Omphalophobia is particularly the fear of having one’s bellybutton touched, or sometimes of seeing one being touched. If you have this, god save you when you are having sex! 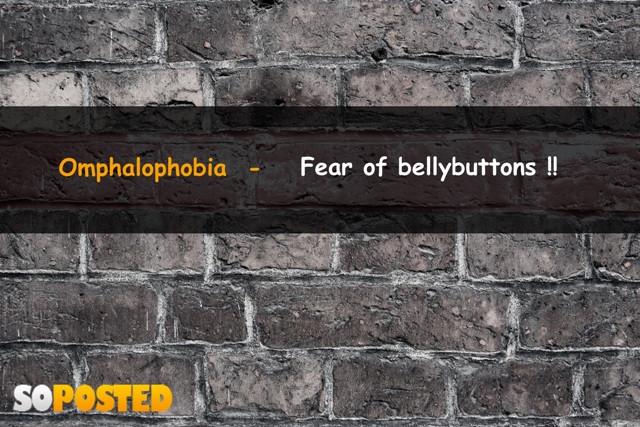 #6: Nomophobia was coined during a 2010 study by the UK Post Office. Strangely, don’t we all suffer from this phobia. 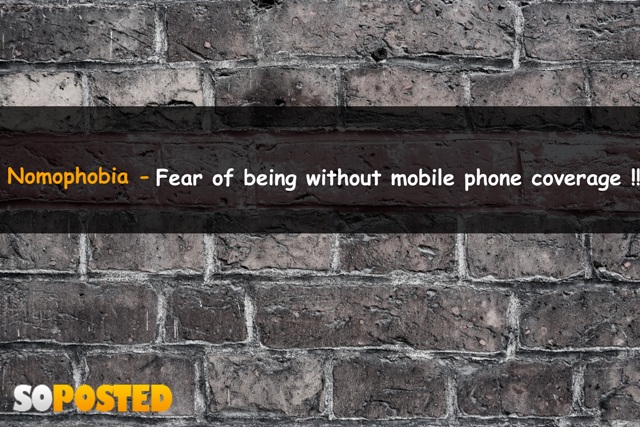 #7: People with Papaphobia have a fear of the pope and papacy. Some can’t even enter the church. Well, this is one just got really weird.

#8: Allodoxaphobia is a rare social phobia where people suffering from this have this weird fear to the opinion of others. This one’s pretty apt for all politicians, Rakhi Sawant, Taher Shah (Eye To Eye guy) and KRK! 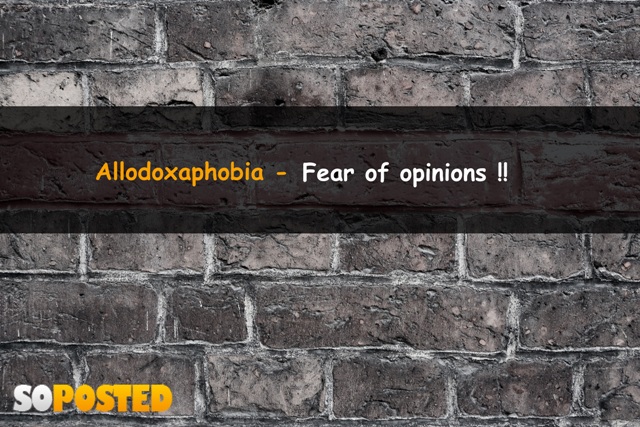 #9: Phartophobia. Who doesn’t suffer from this? 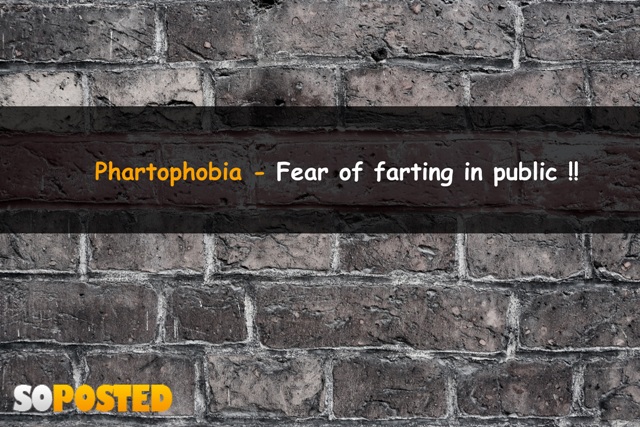 #10: Pogonophobia. Beloved Hollwyood and Bollywood hotties, please show some mercy to the people suffering from this. 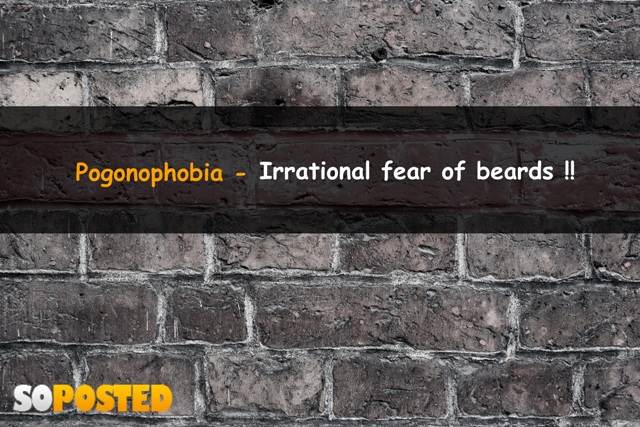 #11: Ergophobia. Now that we know such a phobia exists, we can safely say it’s not the Monday blues, we are just Ergophobic!! 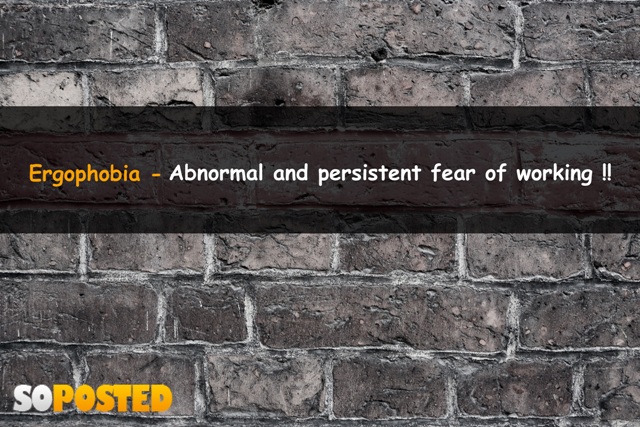 #12: Hippopotomonstrosesquipedaliophobia. Someone won’t like this little village named Llanfairpwllgwyngyllgogerychwyrndrobwllllantysiliogogogoch in Wales. also, did you notice the interesting irony with the name of this phobia. 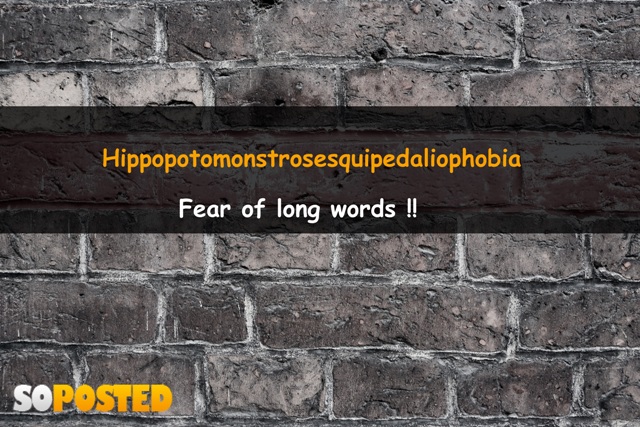 #13: Triskaidekaphobia. I guess this is why some people dread Friday the 13th so much! 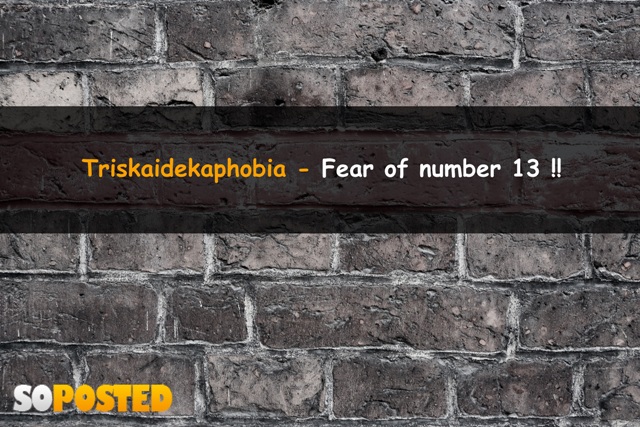 Which one do you think was the weirdest?