Think of love, and love stories like Romeo-Juliet, Heer-Ranjha, Salim- Anarkali cross our minds. But in today’s time, how often do we get to hear a great love story like this? Not so often, right? We believed so until we found some real life love stories of normal everyday couples. These are couples who fell in love in a not-so-romantic way but managed to create a life which is so much more than bed of roses, dates, and romanticising. With Valentine’s Day round the corner, we picked 5 beautiful love stories from Humans Of Bombay page. These love stories beat all fairy tales, and will give you some amazing marriage, love, and relationship goals.

#1: She was married early but she found a new best friend in him. 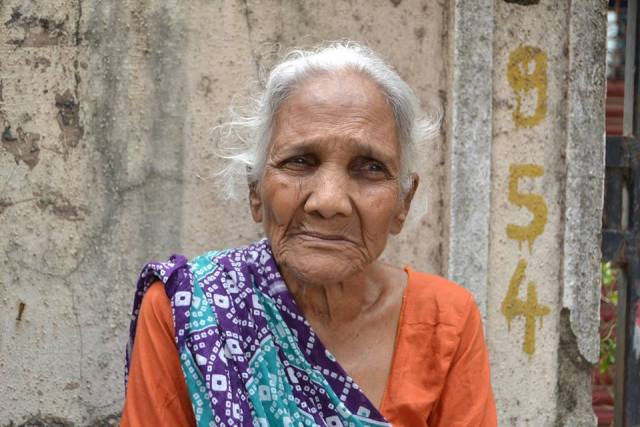 “I was married extremely early but thankfully my husband was my friend before anything else. We grew up together and helped each other grow. We survived the riots during Partition together, and made a home for ourselves, together…brick by brick. We had many trying days…where we were struggling to make ends meet, but my husband would never give up. On days, we would share 2 Rotis, but we were still really happy. It was enough for us — a roof over our heads, 2 rotis to share and a blanket to keep us warm.”

#2: He met her in standard 4 but knew she was the one all along! 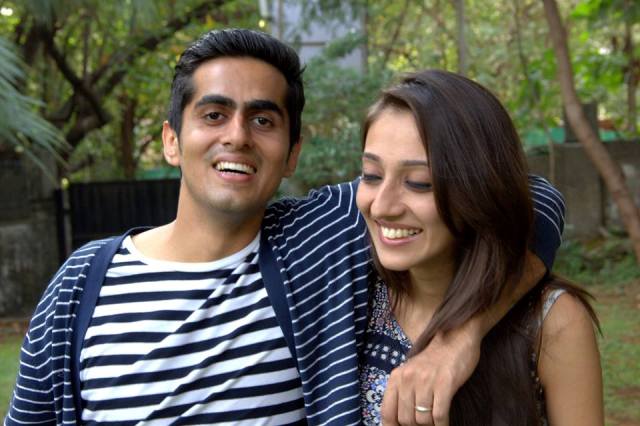 “When we were in the 4th standard, we were playing this game called dictionary, where we had to guess the word of the other team. Her word was ‘binoculars’ and I was the only one who guessed it. I liked her from back then, but I was too young to say anything at that time. Finally, when I was in the 8th grade I sent her an Email telling her I liked her and she replied in the affirmative.

But even after that, we were too shy to talk to each other at school, so I would go home and wait for his Email everyday. This went on till the 10th grade, when finally one day we spoke to each other, one on one when we were walking back home from tuitions. This one day, we were at Worli SeaFace just sitting there when it started pouring.

That was the first day he said he loved me – and we were only 15 years back then.

“When did you know she was the one?”

“I knew she was the one all along, it was just a matter of making it official. When I did propose, I made a treasure hunt involving all the places that meant something to us like school or Seaface and finally the place I proposed was where we eventually got married. So the first email I sent her was on 20th December 2000 and we ended up getting married on 20th December 2013. So even though it’s our one year Wedding Anniversary tomorrow…it’s actually us completing 14 years together.”

#3: The good, the bad and the ugly, this couple faced it all. 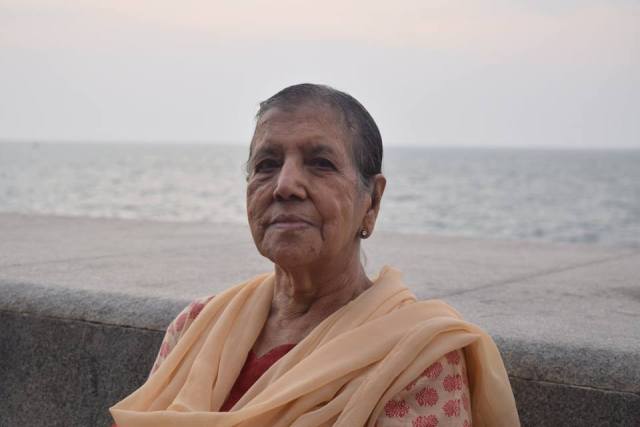 “I was married at a very young age of 15. Back then we were living in Sindh when the riots broke out and we had to escape. It was a terrible time- people were out to kill or die. I was so scared, but my husband comforted me saying he will get us out. We finally got on a ship from Karachi to Bombay and the whole time, he didn’t even leave my side for a second. When we got here, we had nothing. We were living out of a tempo, without a job or a home. My husband took on multiple jobs to build us a life here, and that’s my happiest memory of him. We didn’t know where we were going when we left, but we faced it together – the good and the bad and it’s been a privilege to have been his wife.”

#4: Despite an arranged marriage, she found a lovely ‘arranged’ partner. 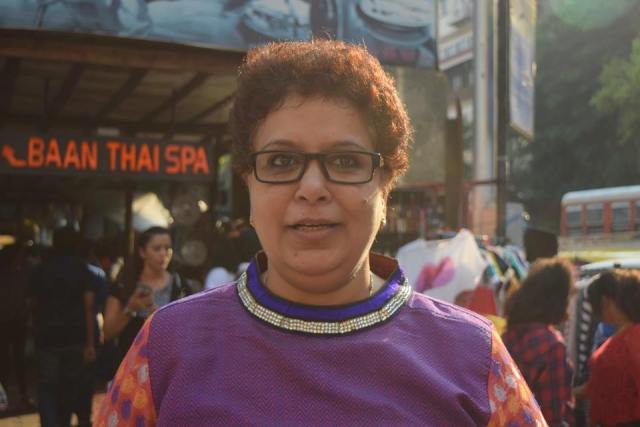 “People have the wrong notion about arranged marriages. Many years ago, I had an arranged marriage too, but I feel like it’s been full of love, romance and butterflies. Infact, I just came back to Bombay a few days ago, and my husband surprised me with tickets to Australia — and that feeling was amazing – I felt like a teenager all over again! So you can say that I’m going on a mini honeymoon with my lovely ‘arranged’ partner.”

#5: 56 years of togetherness and their love is still growing. 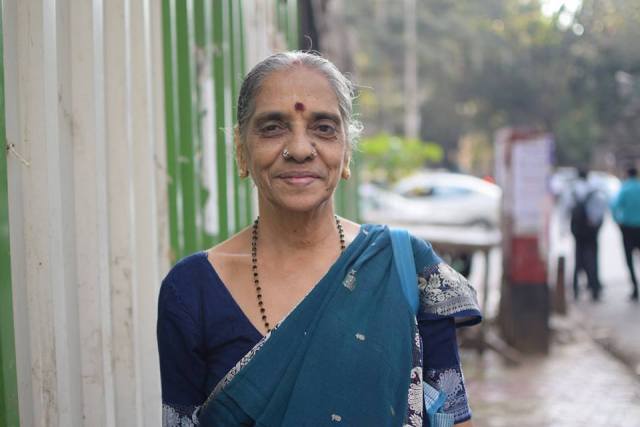 “We’ve been married for almost 56 years now, but sometimes it feels like we’re both teenagers!”

“What has been your happiest time together?”

“Recently, my husband took me for a vacation to Kashmir — and it was the best few days I’ve spent with him. Kashmir is beautiful but what made the trip special was that I realised our love never stopped growing…as we grew old together, our love grew as well.”

With all these stories put together, and we get the recipe of true love.